A flavored world in a small wrap: Egg Roll 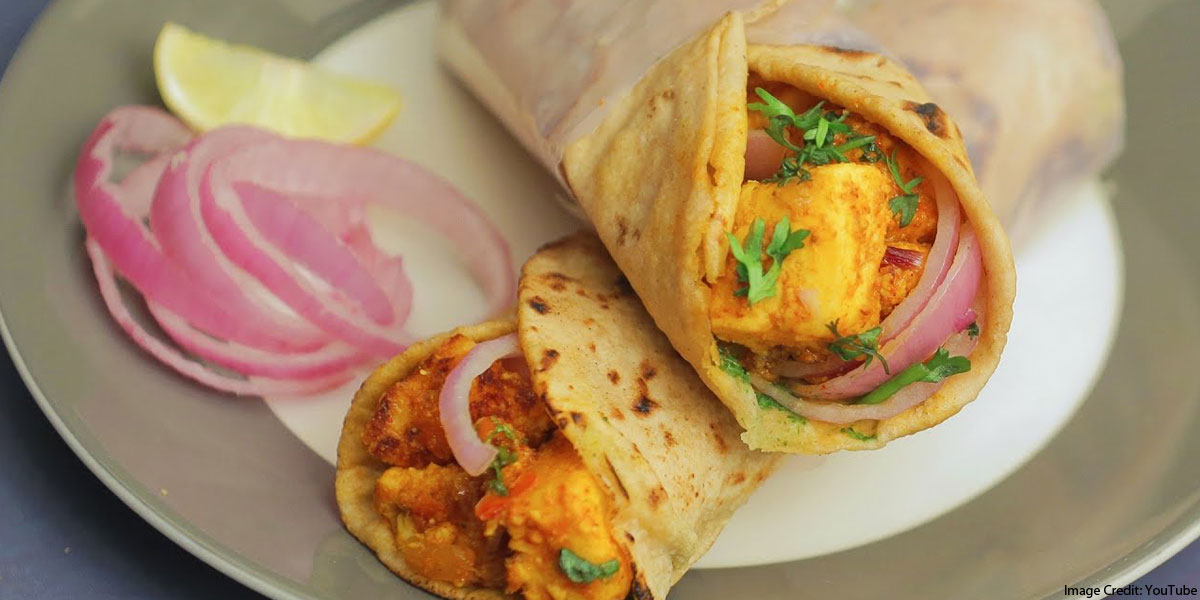 Bow down to Nizam’s on Hogg Street in New Market for creating the very first Kathi roll.

Kathi roll (famous known as Egg roll) in Kolkata is a pure indulgence. This spicy street wrap never let any Hangry (Hungry + Angry) soul down. Even though it is famous all over the world and now, it is not ‘unusual’ to see pedestrians heading to a Kathi roll stand at the end of Manhattan street, or office workers patiently waiting for the spice up a roll in London. 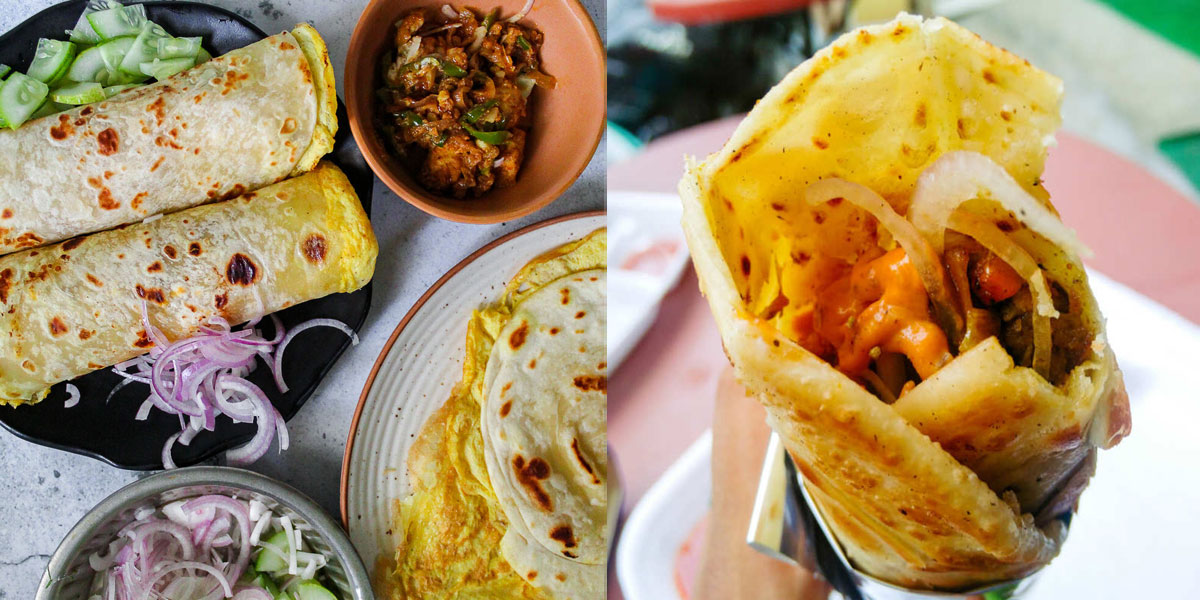 It contains marinated meat kababs, slightly tossed Pyaaj (sorted onions), sautéed with pepper, lonka (chilies), and lebu (a dash of lime). They will serve you in grease-proof paper. But for an authentic Bangla experience, all you have to grab a Kathi roll (or more likely the Bengali version- egg roll) with a leisurely chai.

Though the feisty rolls are available at every corner, who invented it?

Bow down to Nizam’s on Hogg Street in New Market for creating the very first Kathi roll. 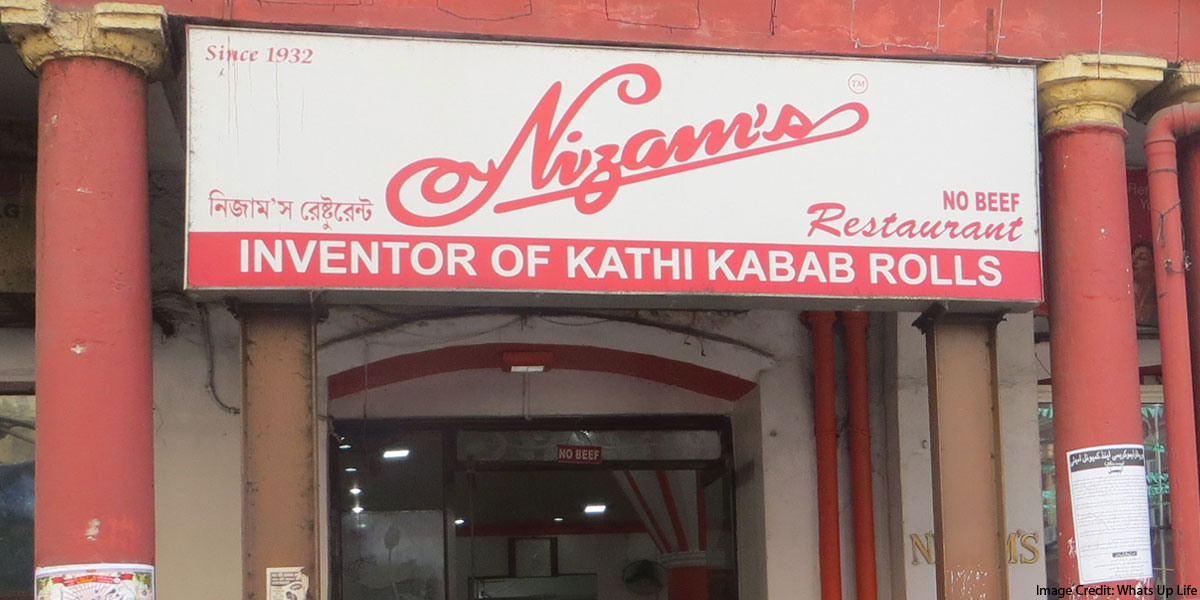 The story goes that the British Raj Era was very fond of Nizam’s Kababs and Paratha. But they were not fond of the oily texture. To keep the Sahib happy, someone from the Nizam’s wrapped the morsel in the crispy-paratha and served it in a paper wrapper. Although no official version of the story exists, it is generally agreed upon by the Kathi roll concept conceived by Nizam. 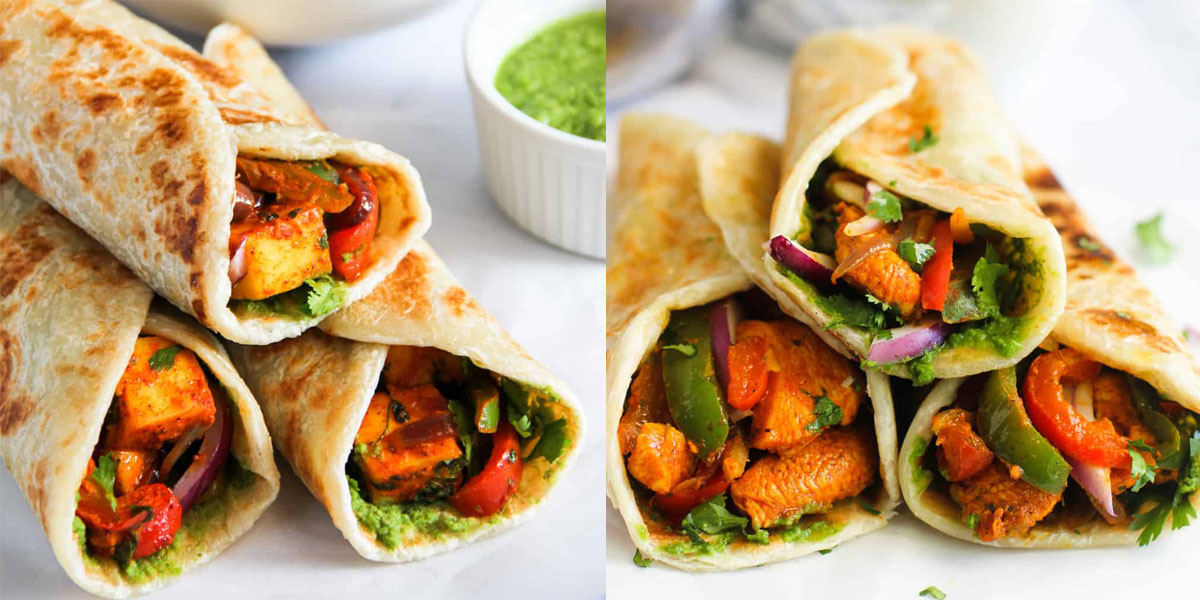 Since then (the 1960s), the Kathi roll has had numerous makeovers, but the flavors remain the same. Beef kababs have been replaced with chicken, eggs, mutton, vegetarian even paneer versions. But for a Bangla experience, get your roll at a neighborhood roll’er dokaan (street stall) with the basic ingredients.

The city found another sophisticated new dig long back and the world fell in love, later.