A Man On Mission: Satyajit Ray

Today, the world knows the man’s brilliance for his debut direction in ‘Pather Panchali’ which brought Indian Cinema into the global limelight.

Have you ever see Man on Mission? Master Satyajit Ray was a man on a mission. An author, illustrator, filmmaker, artist, song composer, costume designer, and cinematographer.

Ray was a one-man army. Born into a family of creative minds, associated with art and literature, things were different at Ray’s home. Ray started his career in an advertising agency and later on presented the world with something unimaginable. 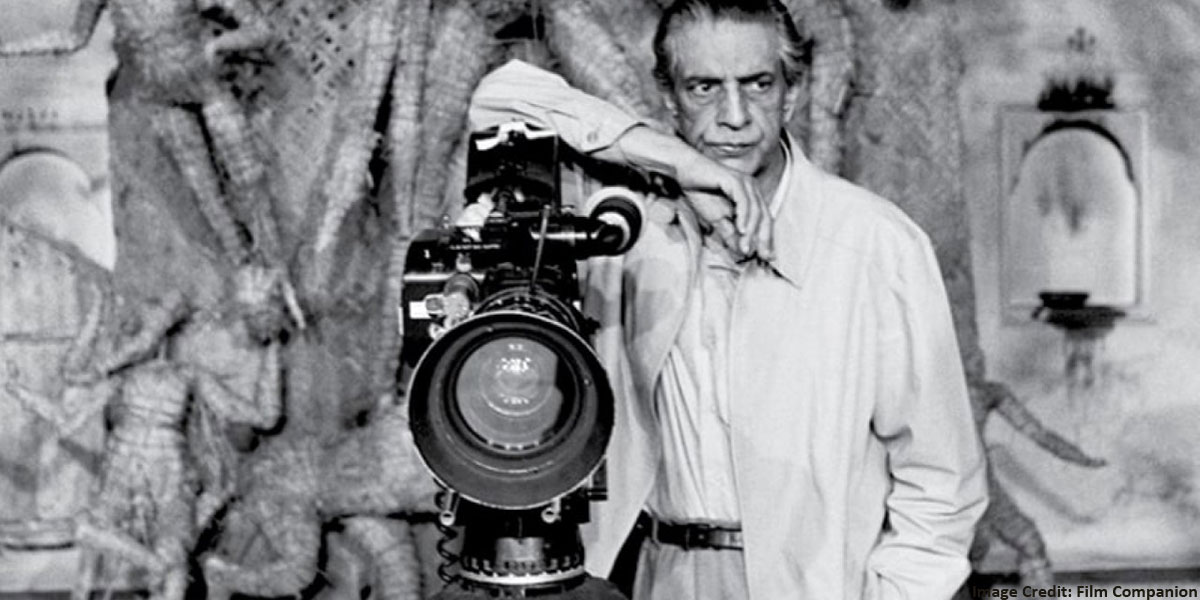 Today, the world knows the man’s brilliance for his debut direction in ‘Pather Panchali’ which brought Indian Cinema into the global limelight. Every shining star falls fade and on this day April 23 at the age of 70, Ray succumbed to heart block and died in Kolkata. One of Ray’s less well-known stories which are fr ahead of his time. His imagination was set for the future which was quite representable. If you delve deep, he created an entire commonplace to pick up a robot servant at a shop in Calcutta’s Chowringhee. 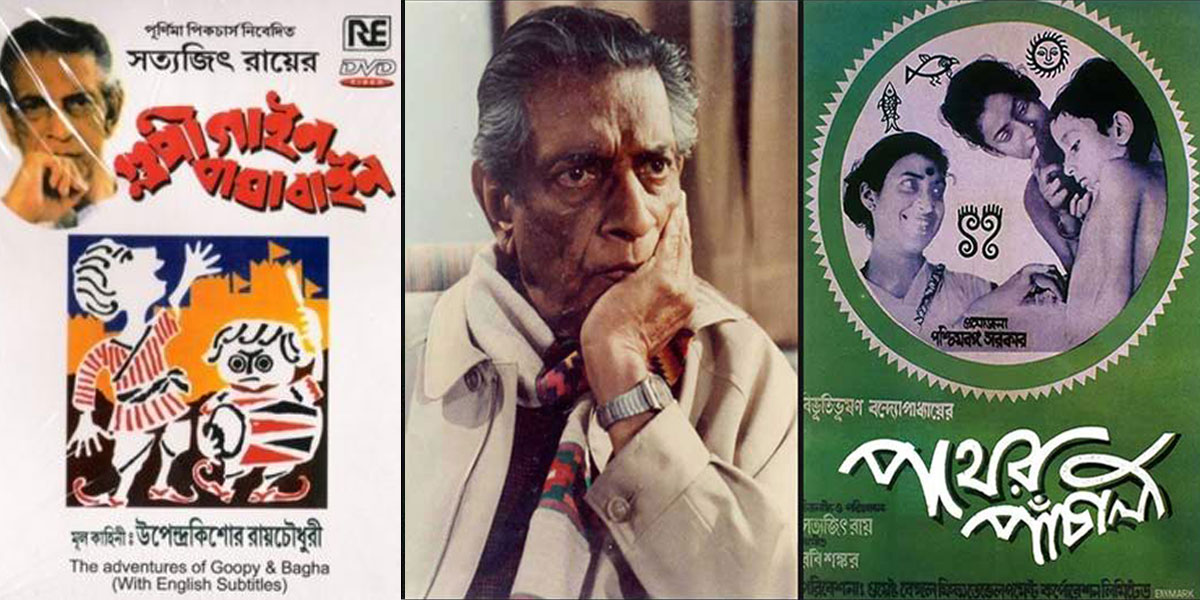 An Anthropomorphized robotic housekeeper to Dancing Ghosts in ‘Gupi Gayen Bagha Bayen ‘ Quite fascinating, isn’t it. His imagination had no limit and we fell in love with that imagination. The thing is Ray’s imagination doesn’t end with the childhood characters. His detailing in every film can make anyone re-watch it. The interesting part is, his stories can read time and again and one can discover something new each time.

We salute the legend and make him immortal on his death anniversary!