A Superwoman and Lady Don of Kolkata! 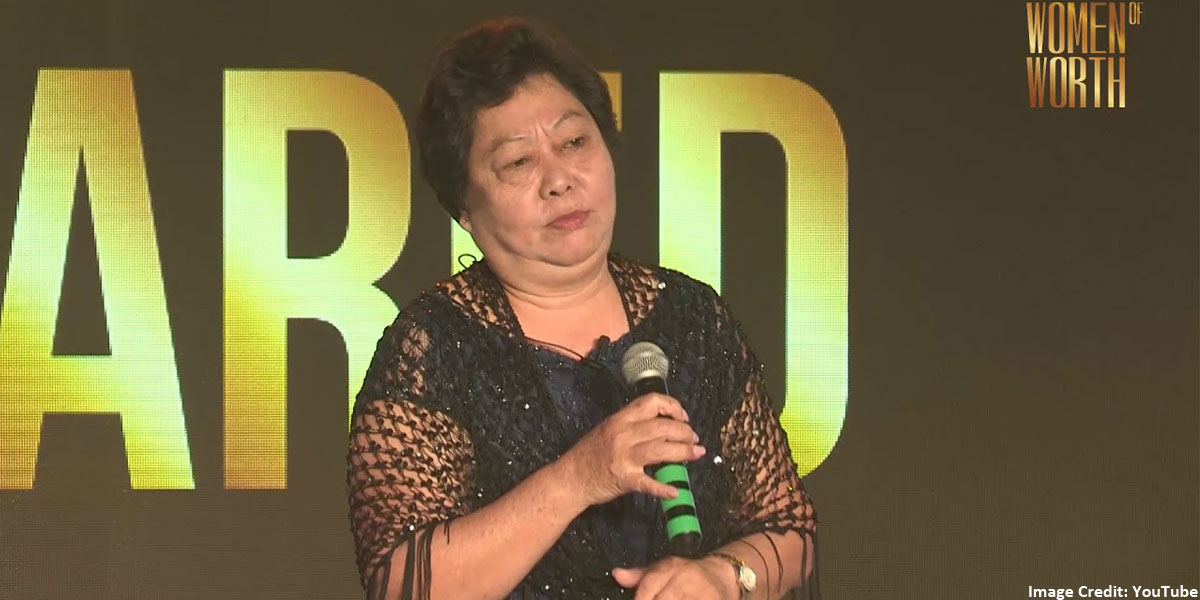 Meet Monica Liu, if you are unaware of her then let us introduce you to the Chinese Grandma of Kolkata.

Let’s take you way back in the year 1962- the Indo-Chinese War. A woman who fought against poverty, hardship, social norms and domination is a well-known face of Tangra. She is the Superwoman and known as the ‘Lady Don of Tangra’!

Meet Monica Liu, if you are unaware of her then let us introduce you to the Chinese Grandma of Kolkata. She is one of the respected members of her community. She runs 5 Chinese restaurants in South Kolkata and Tangra just of her courage and guts. In 1962, the Indo-China whole family was arrested along with 100 other Chinese living in India. The families were forced to shift to the Deoli camp of Rajasthan. Liu took initiative and wrote a petition to the Home Minister, which led to their release. 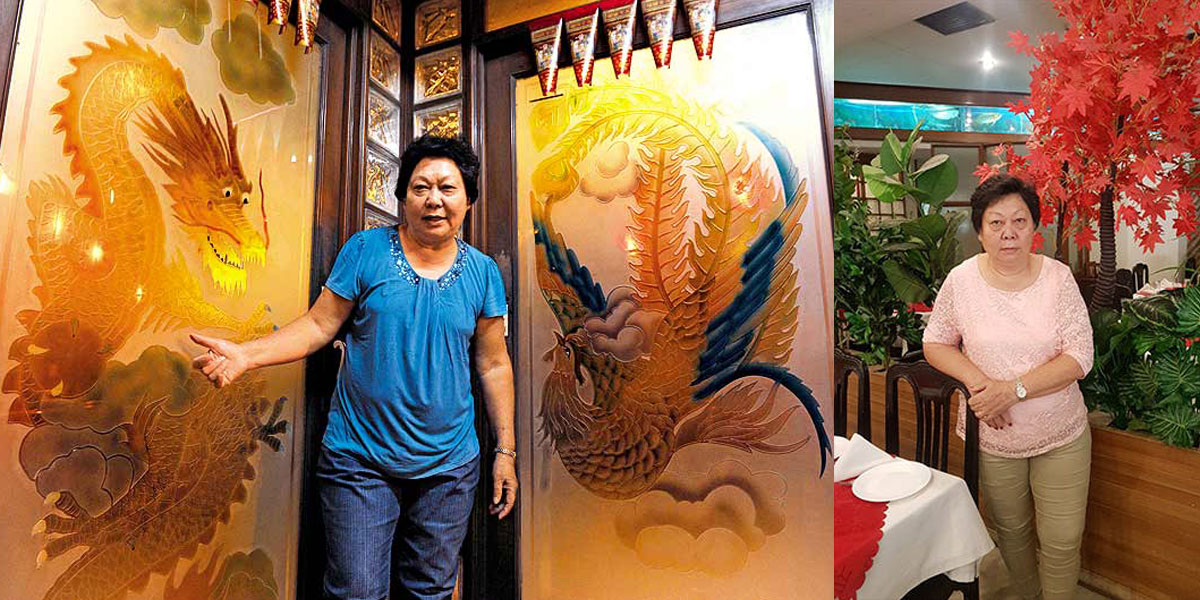 Liu is a reputed entrepreneur and the grandmother of 9 grandchildren! Don’t go by the tagline, she is not a don but no one dares to threaten her. She earned respect for her struggle.

Back in 1991, Liu opened up her first family restaurant ‘Kim Ling’ in Tangra, when local goons tried to force the family to serve them free meals. But not many of them know that she was a one-woman army. Monica stood up and revolted. 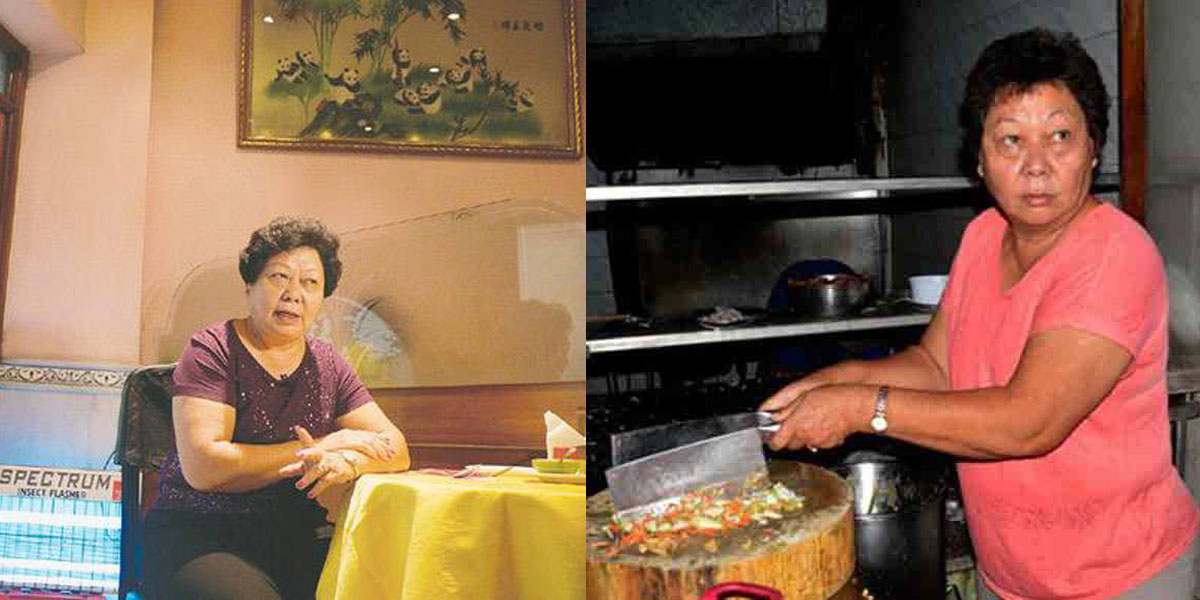 She earned her respect and she deserves where she is! Salute to the lady don of Kolkata.