Bengali Movies and Our Connection with the National Film Awards! 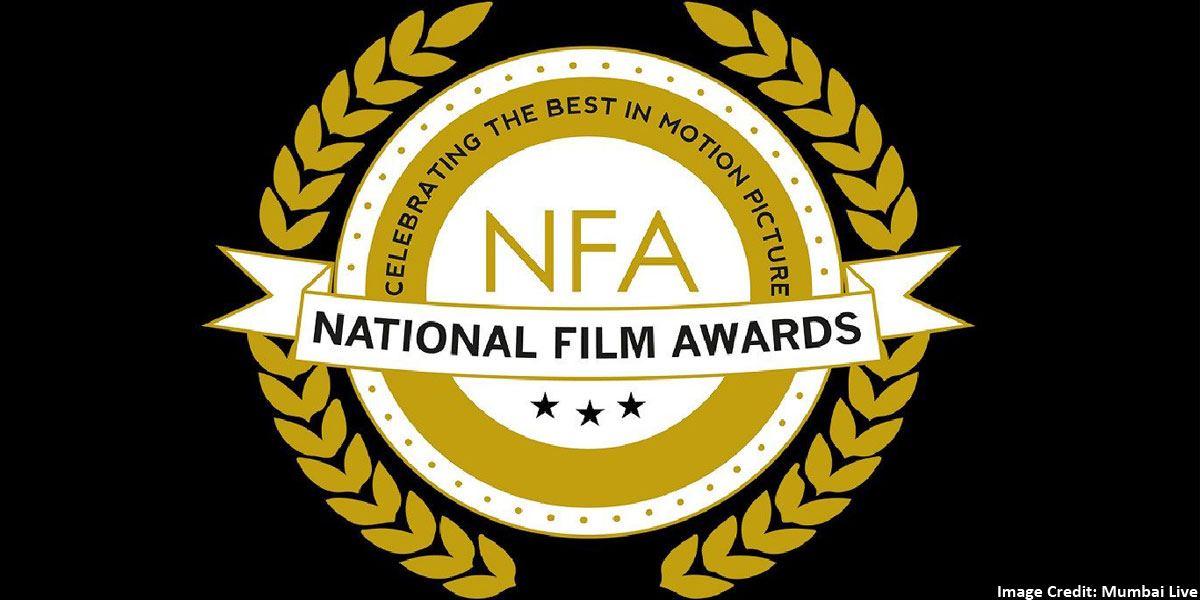 Speaking about recent times, the cinematography, dialogue even the spectrum of the whole movie culture have changed due to the wide platform given to the audience. Things have changed for better for worst!

The National Award! This sounds fascinating to everyone. The grandeur, the movies, the film critics create magic.

The National Film Award celebrates excellence in Indian cinema every year. It is to be considered one of the most prestigious awards in India and Bengal has a special connection to it. Bengali movies won 22 times in the category. Recently, the 67th National award took place as it failed last year due to COVID 19 Pandemic. Speaking about recent times, the cinematography, dialogue even the spectrum of the whole movie culture have changed due to the wide platform given to the audience. Things have changed for better for worst! However, director Srijit Mukherji is no stranger to the National Award category. After ‘Gumnami’ won the Best Bengali Feature Film award category several backlashes have been received by the film too. Several critical claims have been made but nothing stopped the Bengali directors to pave a new path. Here are the 22 Bengali Films which are awarded for Best Featured film of National Award Category since 1953.

1. Pather Panchali: Released in the year 1955, the film was directed by the legend Satyajit Ray. The movie is an eloquent and presenter of cinematic voice in the world of motion picture. The movie depicts Bengali life in a style that was inspired by Italian Neorealism.

2. Kabuliwala: If pathos could have any other name then Rabindranath Tagore’s short story ‘Kabuliwala’ would have earned it. And it did in 1956.

3. Sagar Sangame: Directed by Debaki Bose in the year 1959. The film won the National Award for the Best Film and won another for the Best Child Actress category in the same year. The award was presented by the first President of India- Dr. Rajendra Prasad and it was even screened at the 9th Berlin International Film Festival.

7. Charulata: It took one year gap for any Bengali film to win the National Film Award for a Best Feature film. The story is a classic for any cine-lover. Another masterpiece from Satyajit Ray was based on the 1901 novella ‘Nastanirh’.

8. Hatey Bazarey: The Movie deals with a civil surgeon in a small tribal-dominated market town in Birbhum.

9. Gupi Gayen Bagha Bayen: It is to be heard that while creating the figures, Ray would give stress to his imagination. The fantasy-musical film was directed by Satyajit Ray on the story by his grandfather Upendrakishore Ray Chowdhury.

10. Seemabaddha: It is a 1971 social drama based on the novel Seemabaddha by Mani Shankar Mukherjee.

11. Chorus: If have missed this one then we suggest you should watch it at least once in your lifetime. The 1974 Bengali film was directed by an Indian art film directed by Mrinal Sen. It never failed the audience to give a different viewpoint over cinema and later it entered into the 9th Moscow International Film Festival after receiving the National Film Award for Best Feature Film.

12. Akaler Sandhane: Another masterpiece by Mrinal Sen. The film takes us back in September 1980, where a film crew comes to a village to make a film about famine, which killed five million Bangalis before Independence (1943).

13. Dakhal: Such stories will make us question certain things. The movie is directed by Gautam Ghosh and it deals with a woman belonging to a nomadic tribe from Andra Pradesh. The movie gives a vivid show of the exploitation of tribal people by deceiving landlords.

14. Chokh: Released in the year 1982 by Utpalendu Chakraborty. The film is set in the background of an emergency period in December 1975. Later it was released on 23rd February 1983 at Berlin International Film Festival.

15. Bagh Bahadur: Such stories should be showcased to the generation. The 1989 Bengali drama Film which was directed as well as written by Buddhadev Dasgupta is a master class. The film is about a man who paints himself as a tiger. The movie illustrates the hardship of the villagers in Bengal.

16. Agantuk: The Stranger: The meaning of the title makes it even more interesting. This is Ray’s last film which is based on one of Ray’s own short stories ‘Atithi’. The movie stars Utpal Dutt, Mamata Shankar, Dhritiman Chatterjee, and many more. The movie released in the year 1991. We suggest, if you have missed out on this one then you should give it a chance to blow your mind.

17. Charachar: Released in the year 1993. The movie was directed by Buddhadev Dasgupta. It is another masterpiece that was created by the director based on the novel by Prafulla Roy. 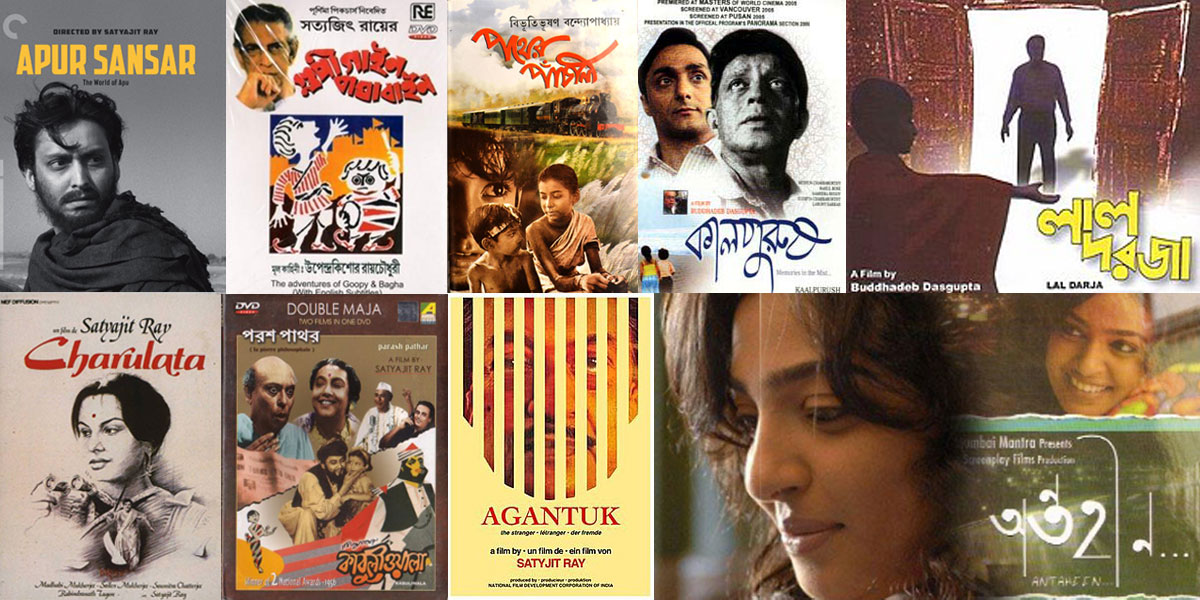 18. Unishe April/19th April: Bengal gave another interesting story in the year 1994 which was directed by Rituparno Ghosh.

19. Lal Darja: A story about a Kolkata dentist Dr. Nabin Dutta (Played by Subhendu Chattopadhyay) and his fear of becoming a cripple. The movie was released in 1997. Is a Bengali allegorical drama!

20. Mondo Meyer Upakhyan: The storyline will give you a shiver down your spine! The movie was released in the year 2002. The film released by 2 languages apart from Bengali- A Tale of a Naughty Girl (In English) and Chroniques Indiennes (In French).

21. Kaalpurush: Though the movie was completed in the year 2005 by it was released in 2008. The duo Mithun Chakraborty and Rahul Bose made the film worthy to watch.