Bollywood Movies that made the Places the “Hero” of the Film 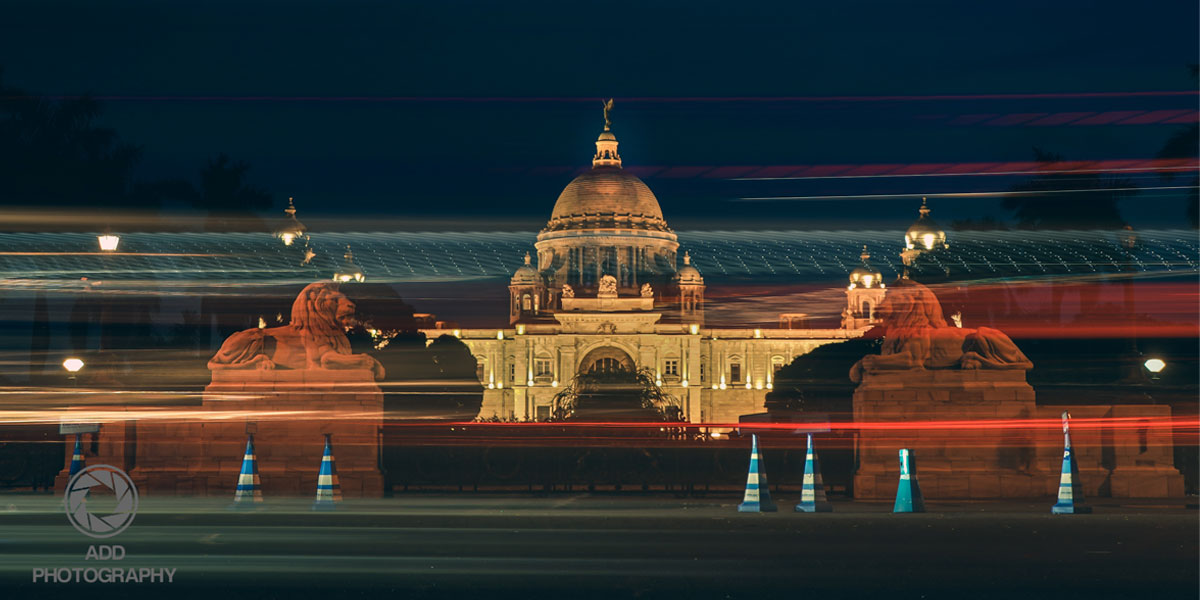 It is true that Bombay has always been the hub of cinema, but it seems Kolkata happens to be film-makers favorite cultural destination.

Bollywood loves drama and it never fails to add elements that touch the heart. Be it the luscious greenery of the north-east or the colorful Rajasthan, you name it and Bollywood has everything to offer you. The dosage of drama and oomph factor is always on point when it comes to tinsel town. The city of Joy is always on roll and film-makers of B-town are so much in love with Kolkata, that they can’t get enough of the art. It is true that Bombay has always been the hub of cinema, but it seems Kolkata happens to be film-makers favorite cultural destination. Well, it is to be believed that cities can cast a different spell on the audience. The film-makers know how to depict them in their own words and display the charm. The colonial-style architecture, its serene beauty, and quaintness make Kolkata the exquisitely beautiful place to shoot.

Here are 7 movies that have been shot in Kolkata and we simply can’t help but find ourselves smitten with these places:

Director Mani Ratnam’s ‘Yuva’ a political drama and was originally named “Howrah Bridge”. Well, Kolkata looked breathtaking in the rain in the film which was shot in and around the famous Vidyasagar Setu. 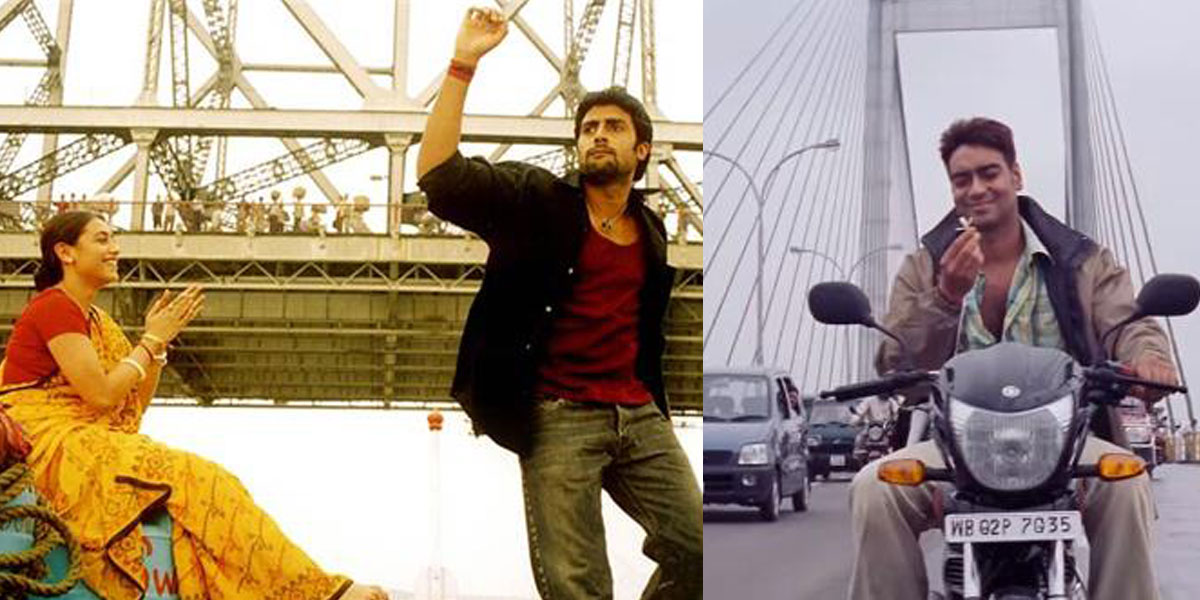 Pradeep sarkar’s musical drama was based on Sarat Chandra Chattopadhyay’s novel “Parineeta”. A major chunk of the movie was shot in Kolkata, especially at James Princep Memorial. 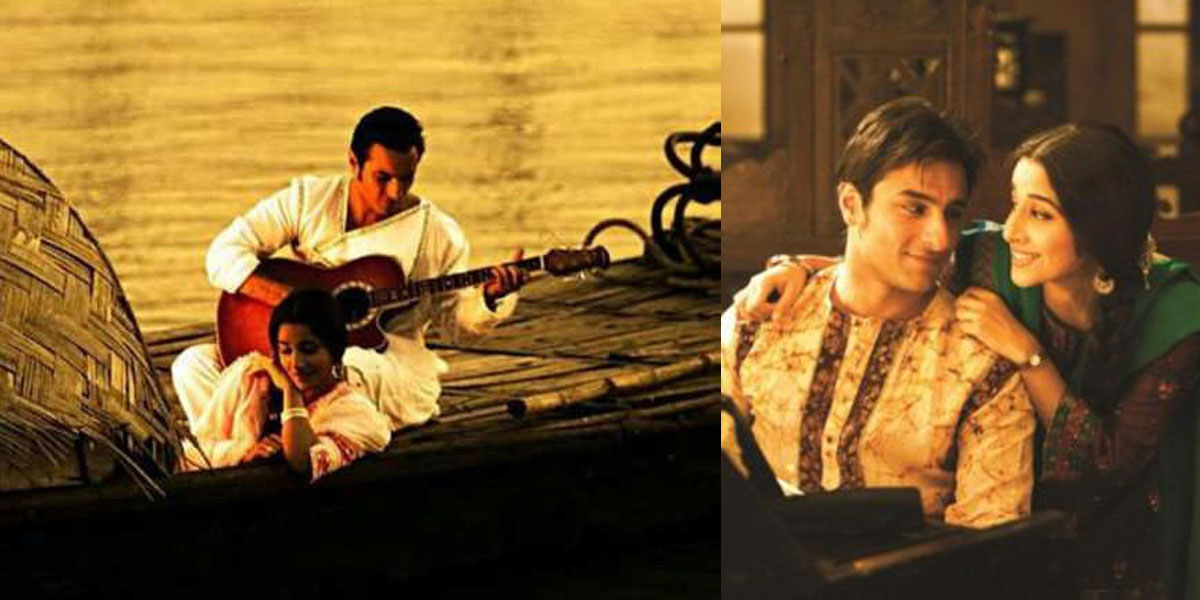 How can we forget the romantic comedy-drama directed by Imtiaz Ali? Remember the scene where Rishi Kapoor recalls meeting his lady-love, the shot has been taken at Bonedi Bari in Rash Behari. 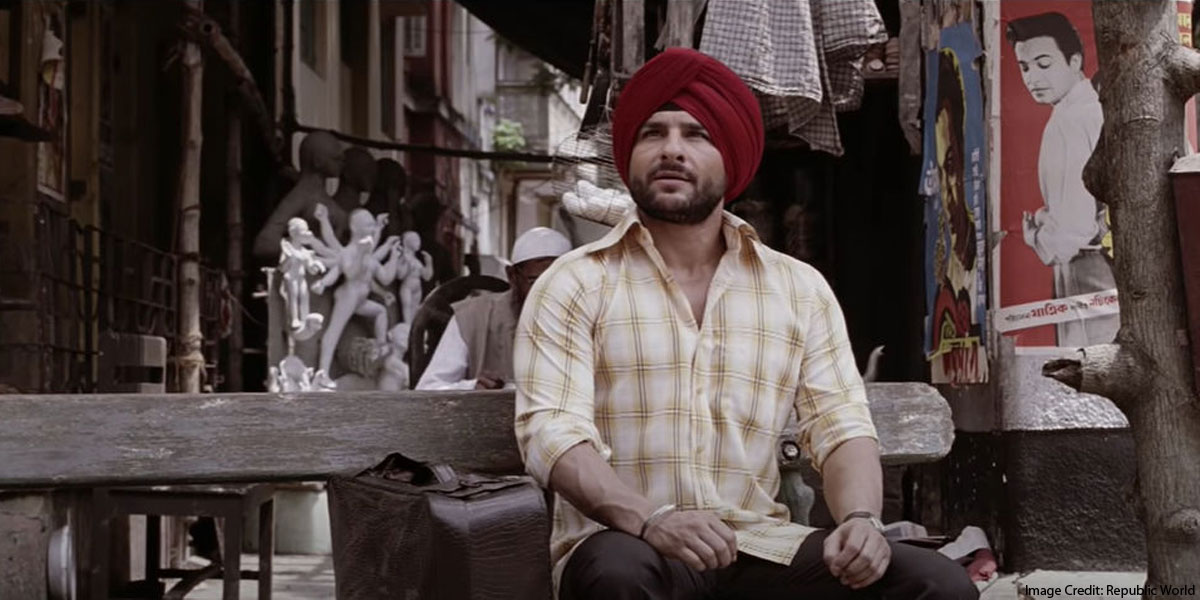 This comedy-drama is at its best. Anurag Basu’s movie was shot and based partly in 1970s Calcutta. The trams, Puchkas and Howrah Bridge gave the movie a quintessential Kolkata Vibe. 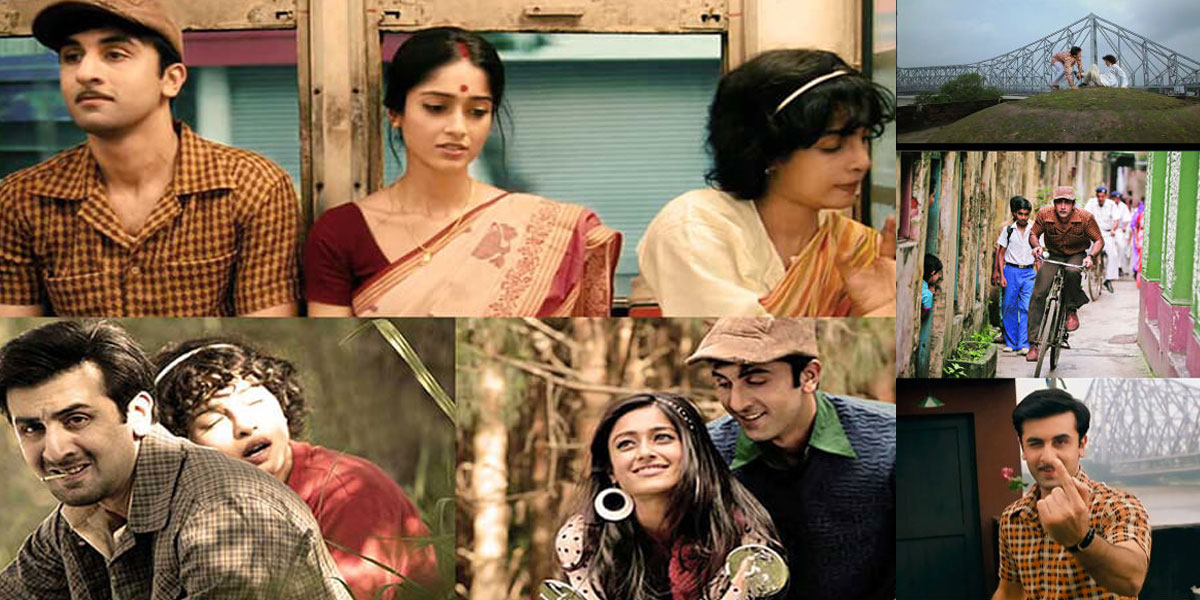 A pregnant woman looking for her missing husband in Kolkata, sounds familiar right? Well, we are talking about Sujoy Ghosh’s “Kahaani”, a beautiful storyline and mystical-thriller rightly depicted by the director. 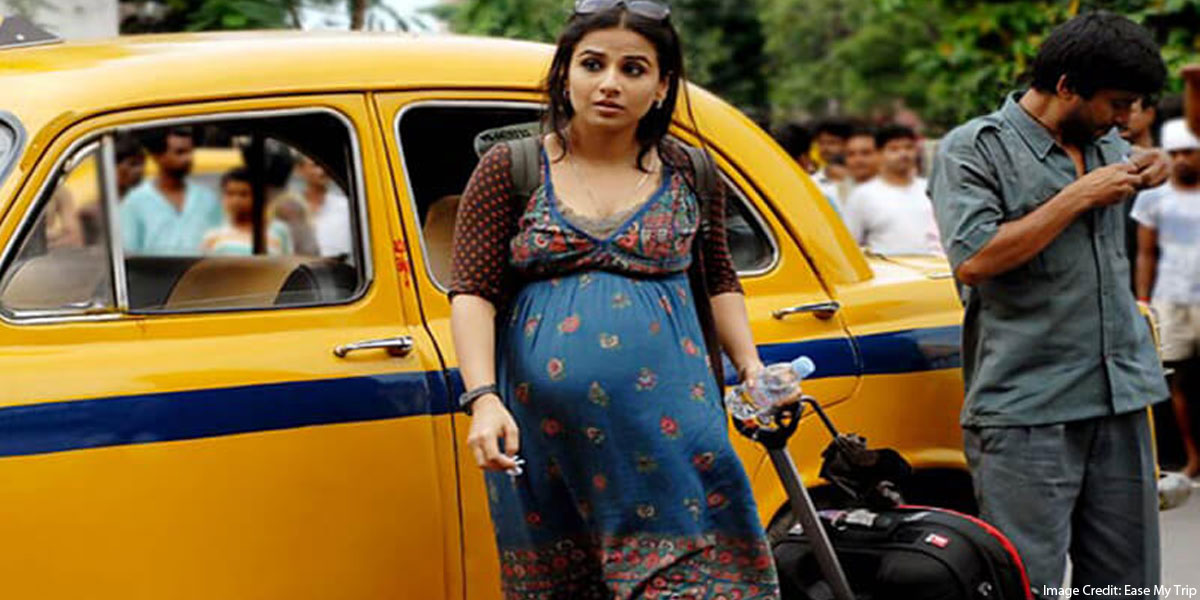 This comedy-drama was the story of a father-daughter who embarks on a journey from Delhi to Kolkata. Shoojit Sircar beautifully shot Shyam Bazar, the Nonapukur Tram depot, and some parts of North Kolkata even. “Piku” gives us a beautiful insight into the city. 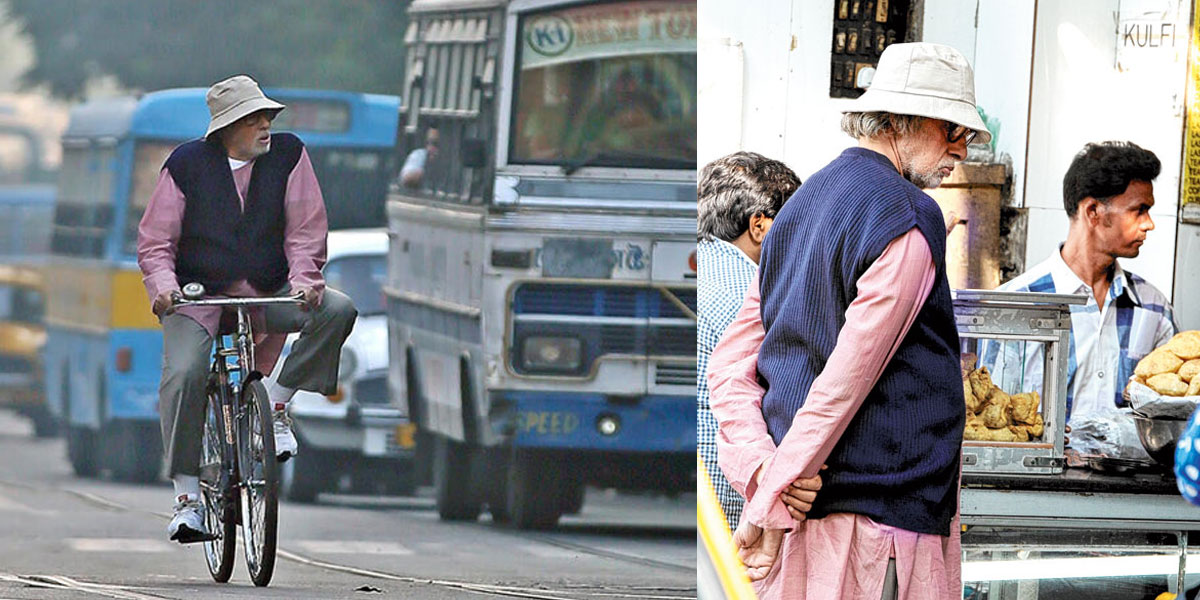 Anushka Sharma’s Ruksana was an impressive yet scary transformation and it seems director Prosit Roy knew how to scare the hell out of his audience. The ambiance and atmosphere can scare anyone and it certainly gives a “vulnerable yet demonic feel”. The shooting site is located 30 minutes from Bantala. 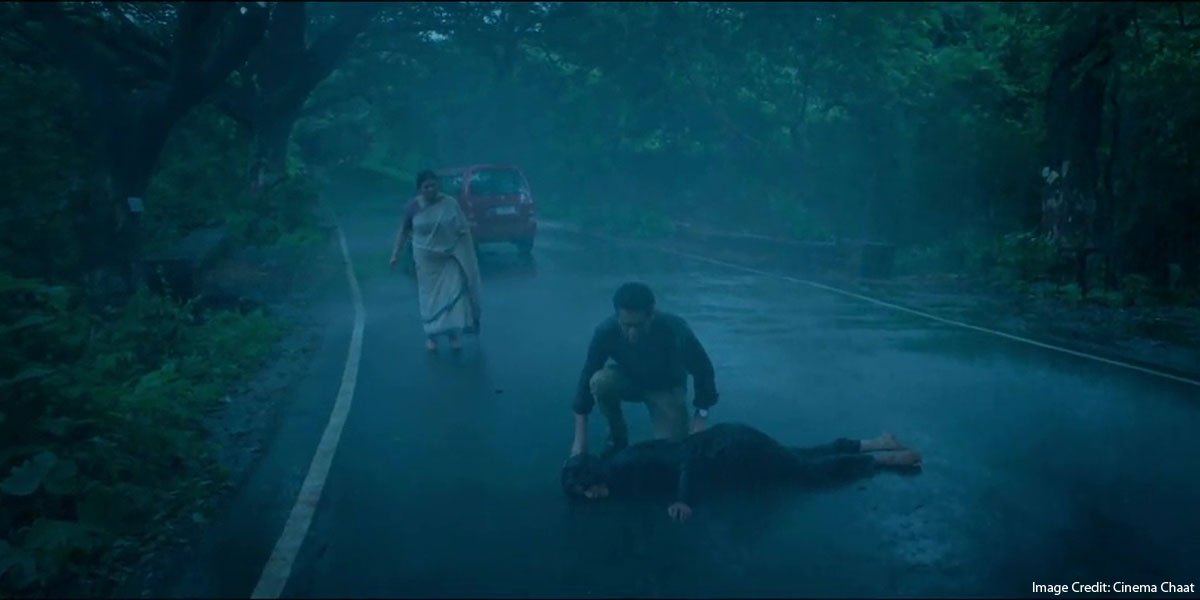 If you know more such places where Bollywood movies are made then feel free to add along with the name of the movies.