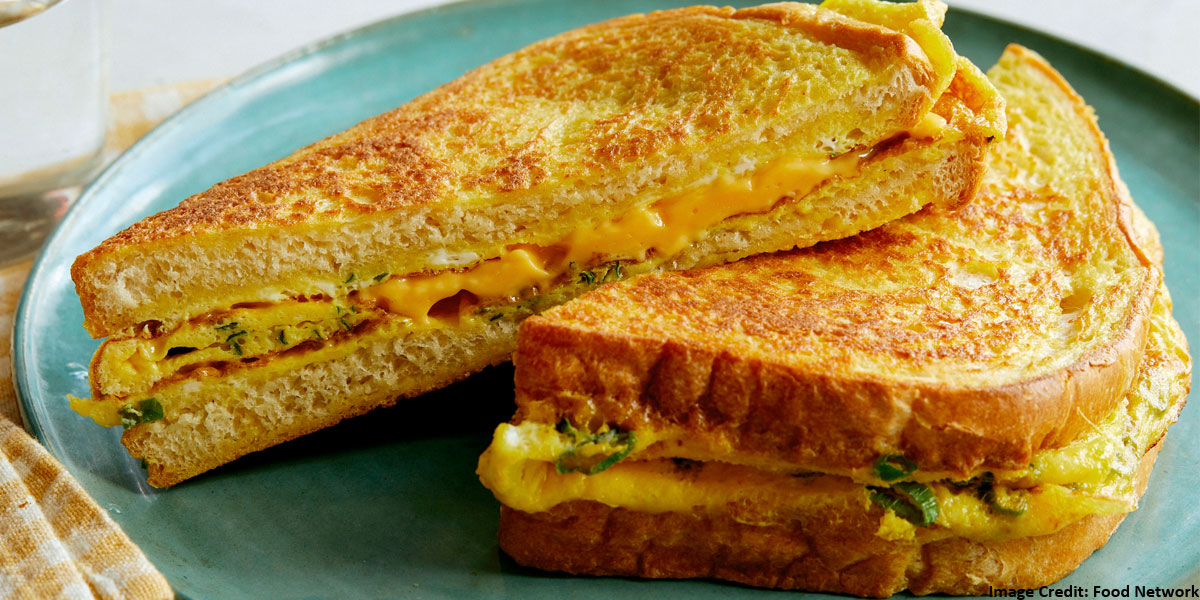 It is one street delicacy that can make your breakfast light, gives you a choice for a quick ready lunch, is the perfect afternoon snack, even a late hour evening snack when you are going home from work late and when every alternative is shut. Whenever one is terribly hungry, it is one of the perfect options that can be utilized right away. We once heard that it has made as a dinner for their family at midnight near Shyambazar when their invitation had gone wrong. It is that flexible! 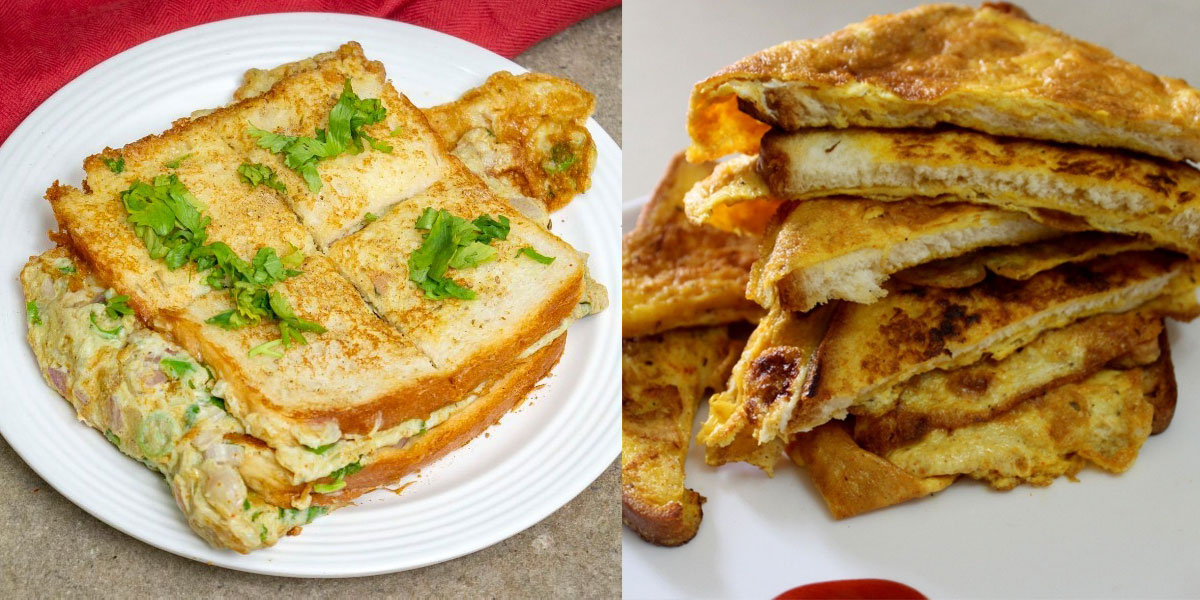 It is accessible in many other Indian cities. But Kolkata is the one who survives on it. There will hardly be places in Kolkata where you can’t discover it. Typically tea shops that keep bread and egg make it, and there are individual shops making it as well. Yet it is absolutely underestimated! When it comes to recalling the popular street foods, it never pops up. It’s maybe because it’s such a simple food that we don’t appraise it worthy of mentioning. Looking towards the cult status vada pav has attained in Mumbai, and then look back at the respected bread omelette in Kolkata. 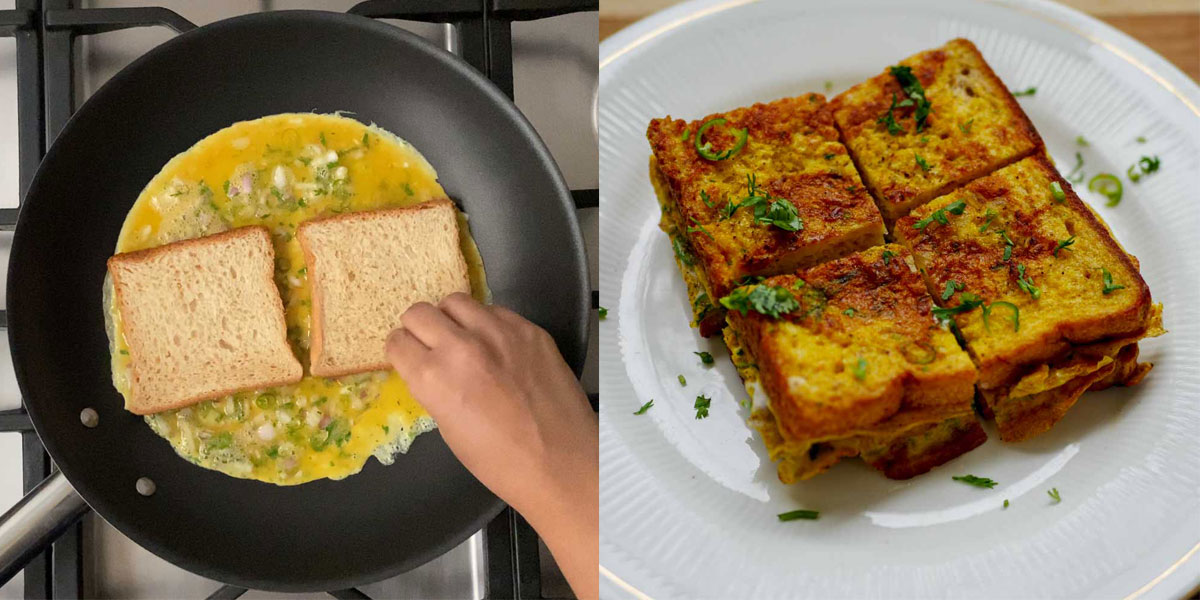 It is one of the effortless foods to make- an omelette which is made in a saucepan with two slices of ordinary long bread which is regarded as the cheapest commercial bread in the city, put on it when it is just placed. Then it is turned over for a minute or so. The omelette is folded and spread around the bread and served with salt and pepper. Customization orders from customers include, not putting chili or sliced onion in the egg before beating it. It is mostly cut into pieces before serving or packing. It is routinely consumed on a daily basis in offices as it’s popular among office workers.