Building Where ‘Dead’ Letters Are Stored! 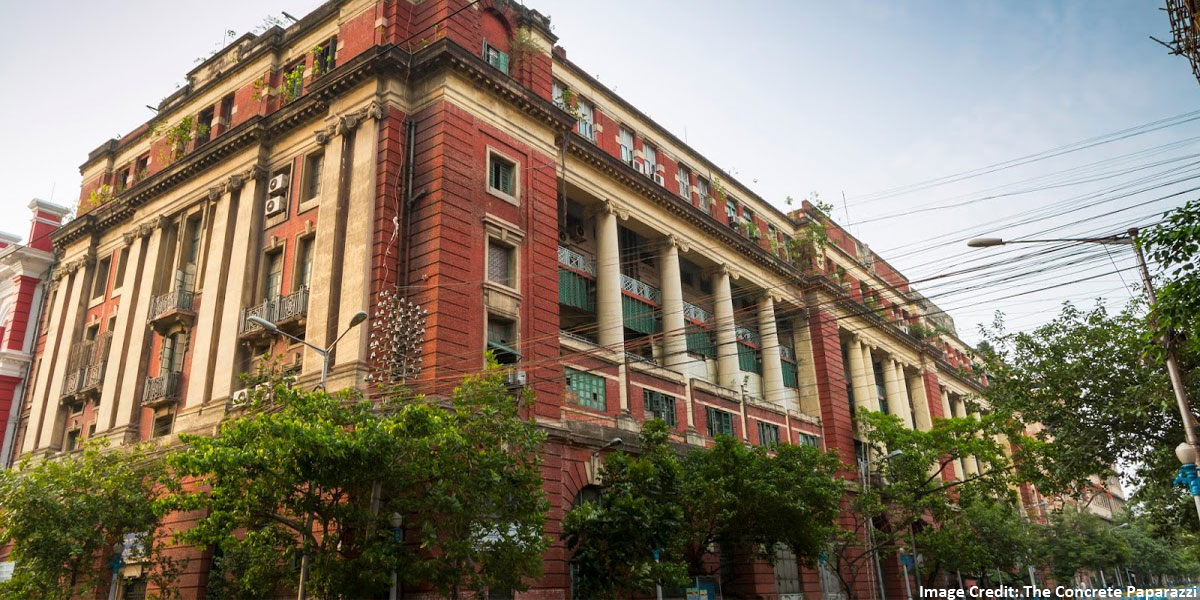 If you have ever lost a letter or failed to receive one, do you ever ask where those letters go? We can’t blame the procedure, because it may face postal problems or may have reached the wrong addresses! That can happen. This had happened! But what if it was not the problem. What if all those letters which you or your loved ones lost got buried in Kolkata’s ‘lost letter box’..?

Not many of us know, all the lost letters in the city which didn’t make it to their owners have been stored at Old Telegraph Office. This building is famously known as ‘The Dead Letter Office’. The building started its journey in 1976 and was used to sort emails that use to arrive in Bengal. 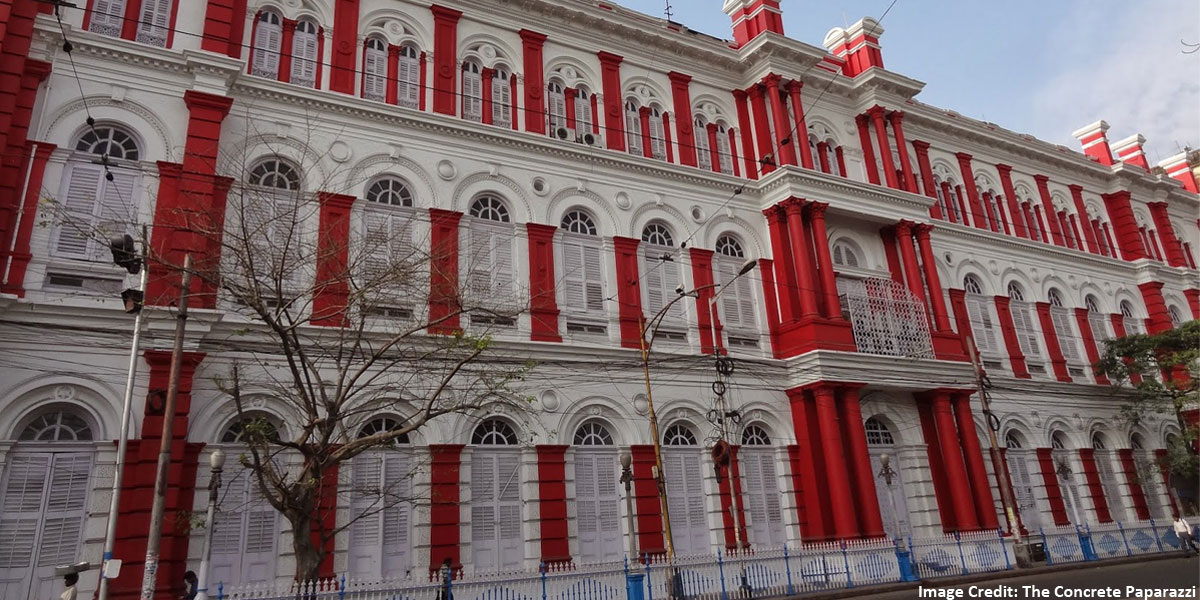 The question remains what happened to those letters which never made it to the address. When a letter can’t be sent to someone because of an error in the address, or the recipient has passed away or for any other reason, then the letter gets stored here in this building. 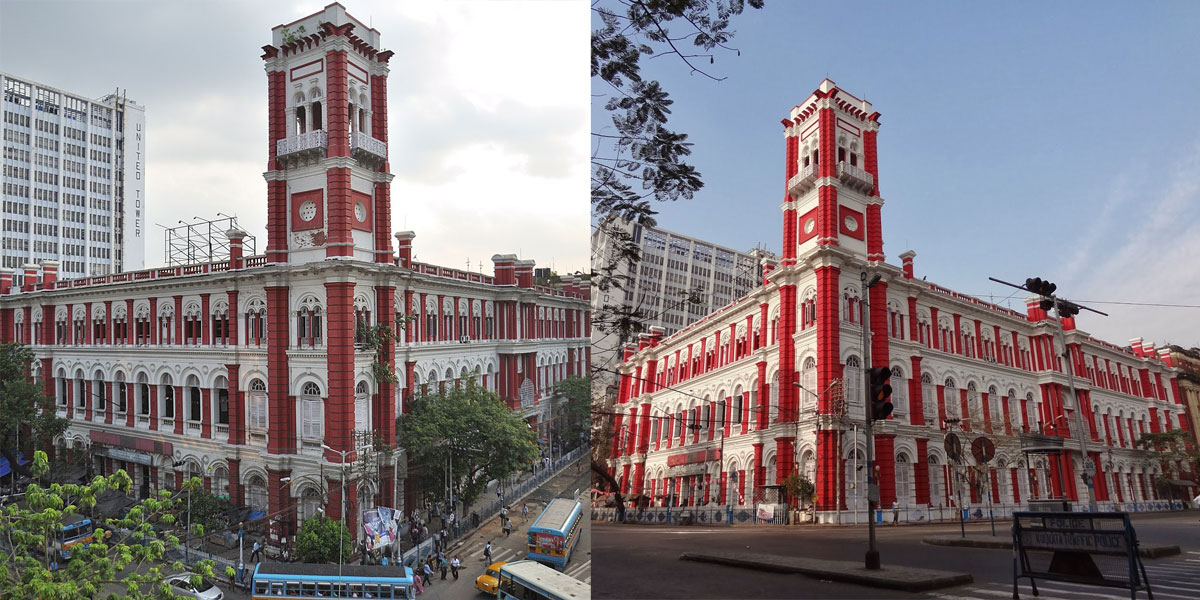 Even, officers tried to deliver those letters to the addressee but they failed. Those letters which fail to reach the given address, be it letter or parcel are sent to the ‘morgue of mails’. The sad part is, every year after they stay in that office, those letters are burnt and at times they are even auctioned. We think those letters should have an exhibition someday, and who knows you might find your letter which you have lost.