Did you know Rabindranath Tagore used to ‘Copywrite’ for FMCG Products? 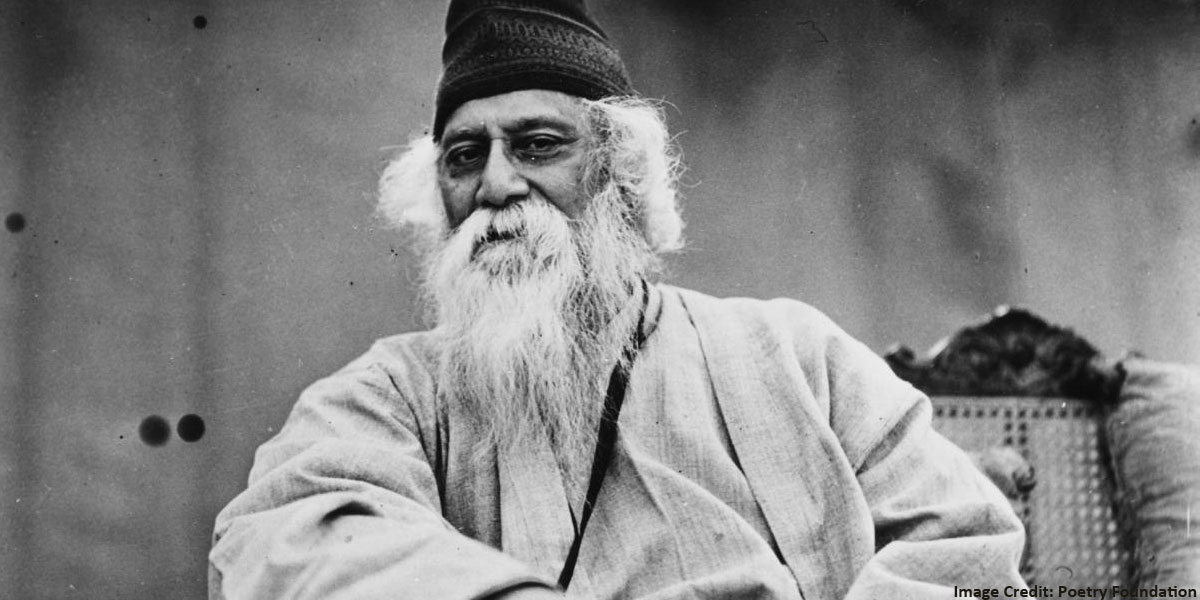 “The pen is mightier than the sword” was first written by novelist and playwright Edward Bulwer-Lytton and he was absolutely right.

Be it storytelling, news, or even copywriting for an advertisement hard. It’s all about selling the product. With many trials and errors, humans have mastered the process. However, to sell products three things are required- crispy words, brilliant ideas, and the way of representing them- Rabindranath Tagore had it all. 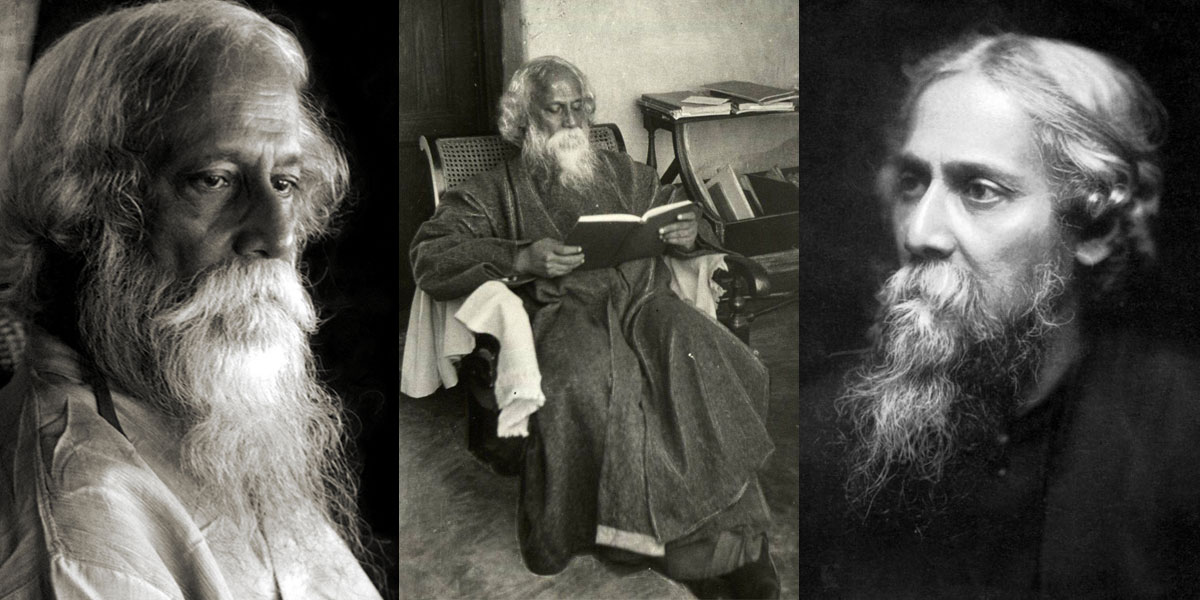 In India, copywriters of great caliber like Piyush Pandey, Prasoon Joshi, and much more successfully turned the pages of product selling with their brilliance and gift of the gab. But how would it be if we ask you to add one more name to the list- Rabindranath Tagore!

Apart from being a poet, writer, he was a commercial copywriter for many FMCG products ( Fast Moving Consumer Goods). According to records, he appeared in hundreds of advertisements. Back then many advertisements written by him appeared in magazines and journals like Calcutta Municipal Gazette, Bhandar, and in newspapers like Ananda Bazar Patrika, Amrita Bazar Patrika, and The Statesman. 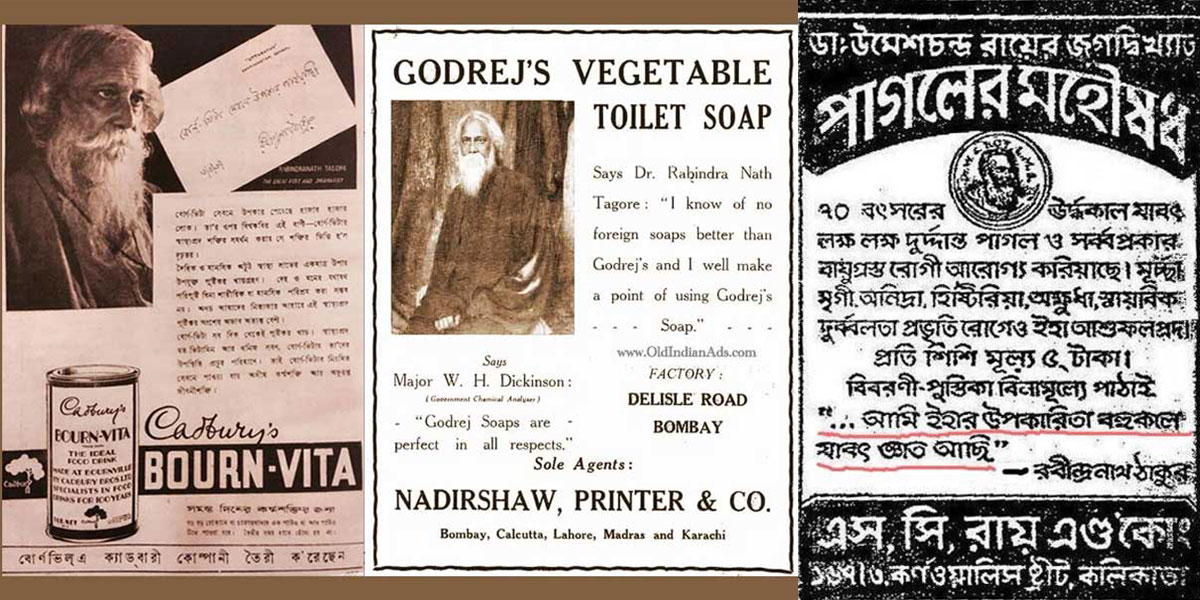 Advertisements: According to ‘Get Bengal’s story, Tagore did appear in a Bournvita advertisement. Not many of us know that Godrej soap ad featured Tagore’s photograph and he once wrote, ‘I know of no foreign soaps better than Godrej’s and I will make a point of using it.’ If you search history, one can find that he wrote an ad for ‘Kuntalin,’ the indigenous hair oil manufactured by Hemen Bose.

The cut-throat competition in advertisement agencies is massive. Hard-hitting raw jazzy copies are required to sell products but one should not forget that- Tagore was a man who paved the way to continue the journey on the right track. 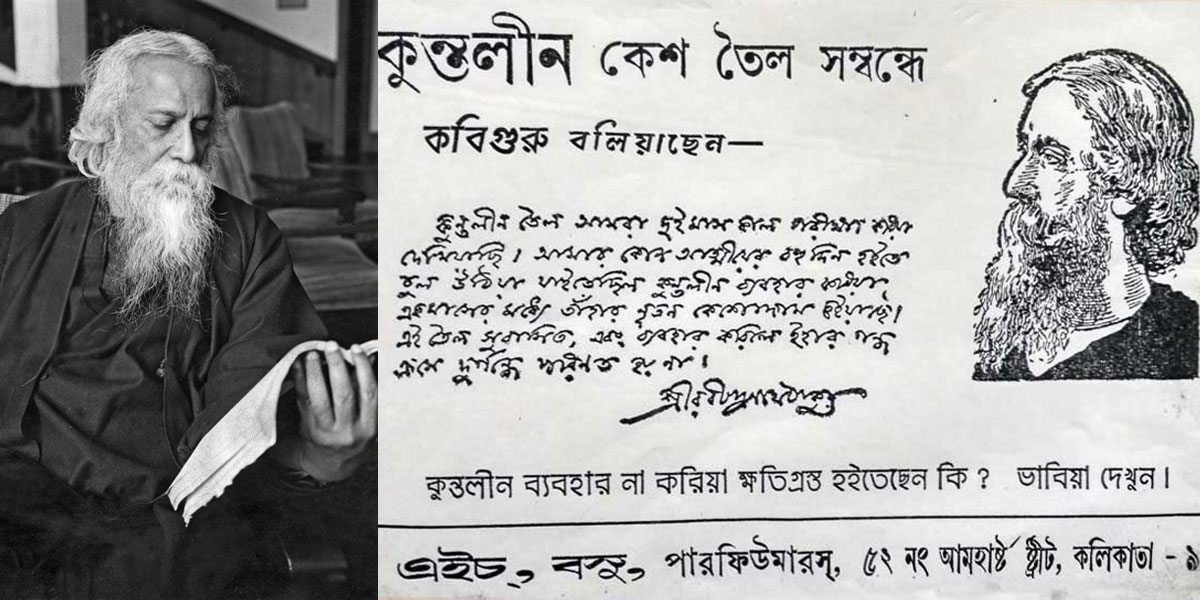