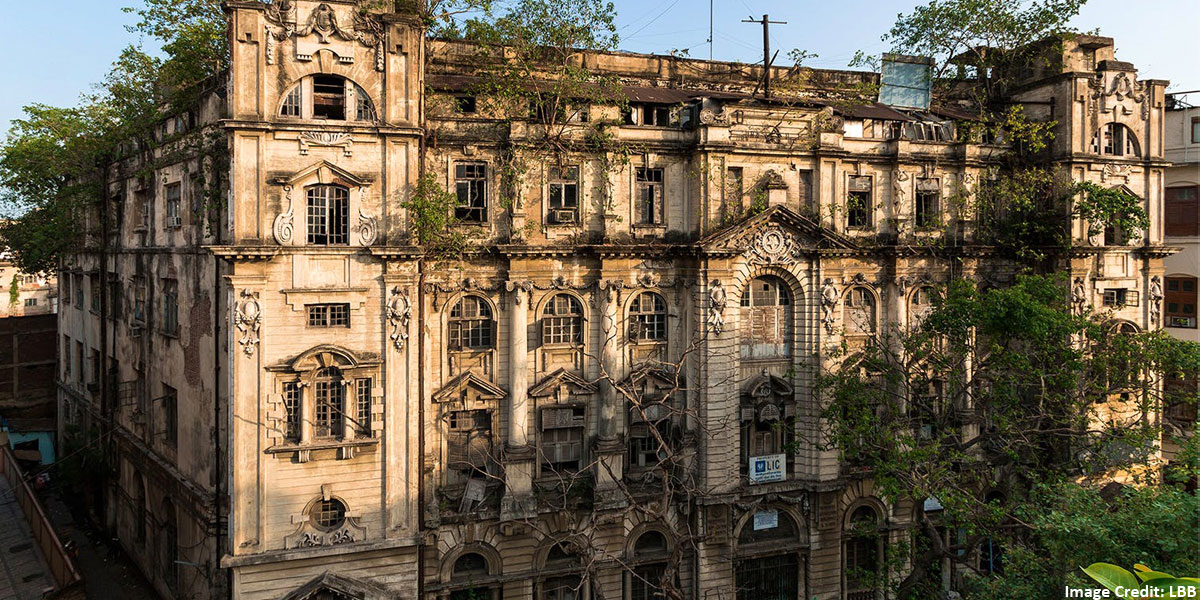 To save old buildings and artifacts, many city schools have formed heritage clubs and are actively working to make school students aware of their roots.

Kolkata is incomplete without its old buildings.! The citizens simply can’t forget the whiff of nostalgia and we should.

Not to mention that the old buildings still hold their charm, nostalgia, magic and it does have the power to back us to memory lane! Those buildings are more like Genie from Alladin! Especially, the north part of Kolkata. It is the mecca of old stories and magic!

But the Genie gradually losing its magic! To save that magic and hold the charm, of late, awareness towards heritage buildings has become the “talk of the town”. 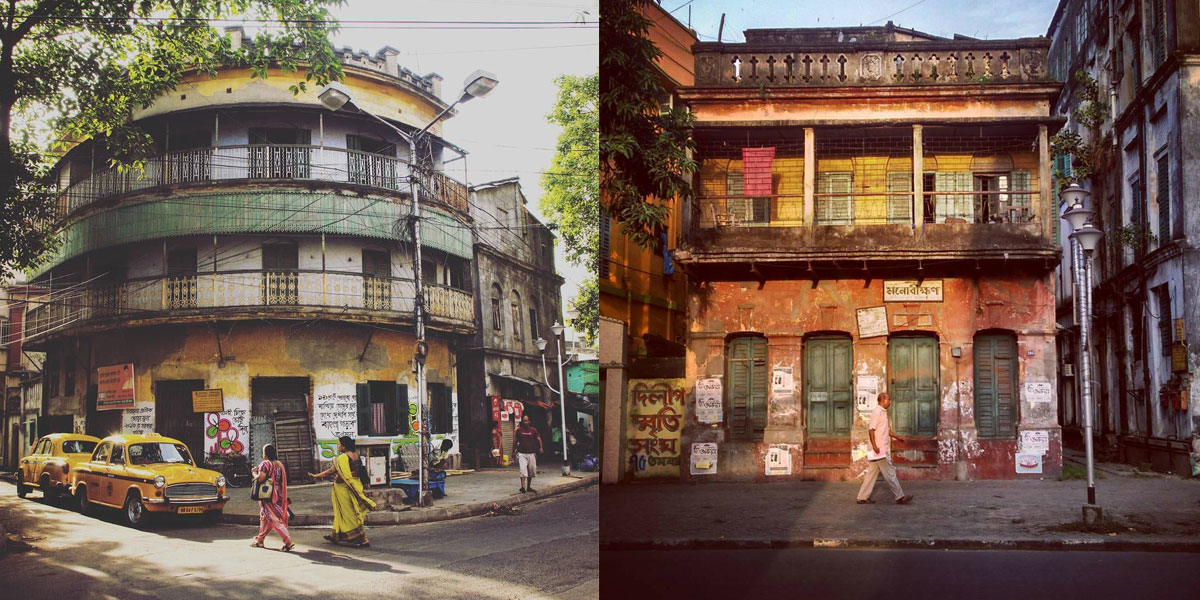 Be it a lonely street of Shyambazar or the hustling street towards Armenian Ghat in Central. The city recently witnessed a heritage march which was a joint initiative of CAL (Calcutta Architecture Legacies) and NGO Public. The Citizen March was conducted to protest against the ‘systemic destruction’ of the city’s heritage. The decision of crumbling down the heritage building made the volunteer March important.

To save old buildings and artifacts, many city schools have formed heritage clubs and are actively working to make school students aware of their roots. To save the city from such lunacy, such drastic step was taken. To come up with some fruitful results, the schools, along with Intach, have started projects where they make short films on heritage sites, forgotten culture and rituals, traditional art, and the dying profession. Even small online talk shows on the Heritage of Bengal and how to preserve them are also being organized to conserve and reclaim the unique character of the historical city. 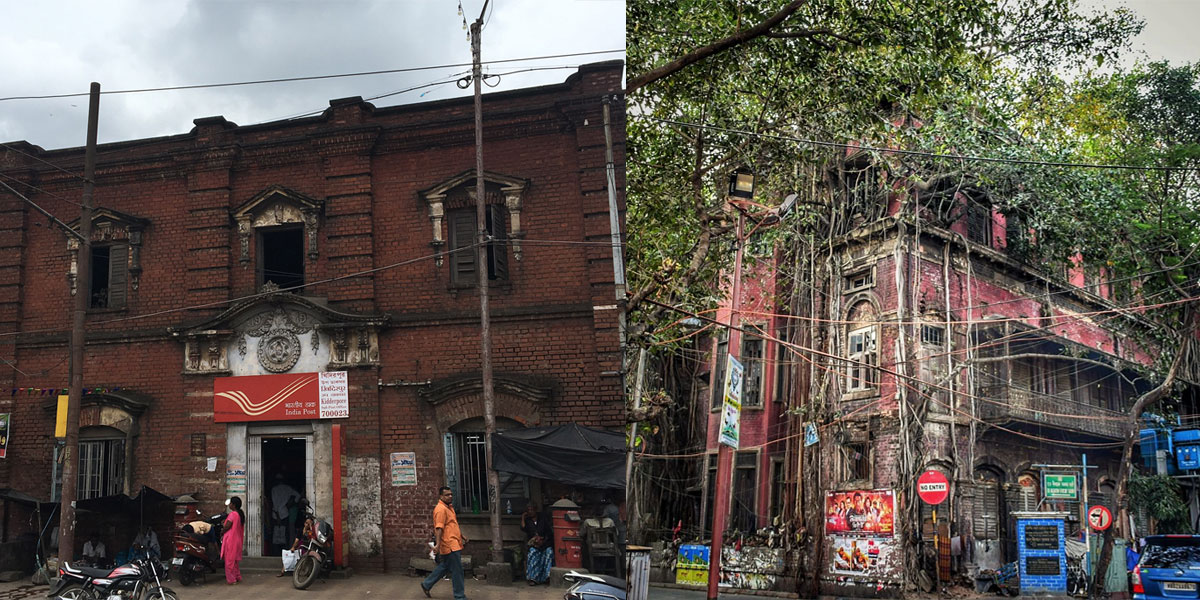 According to few reputed history teachers of a few heritage, schools said, “Making short films on topics like this the students get to know about our rich heritage as these require a lot of research. The education system is changing and it has changed but we can’t forget our roots and culture and what we are. Keeping this exercise regularly will help the students to be in touch with the culture they belong to.” History bloggers also want to collaborate with this initiative. They feel such works will preserve and protect heritage from bulldozing out.

The question remains, modernization is acceptable but can we afford it in near future? Why do we have to bulldoze old treasure to get hold of the new world?

A question which we need to answer.