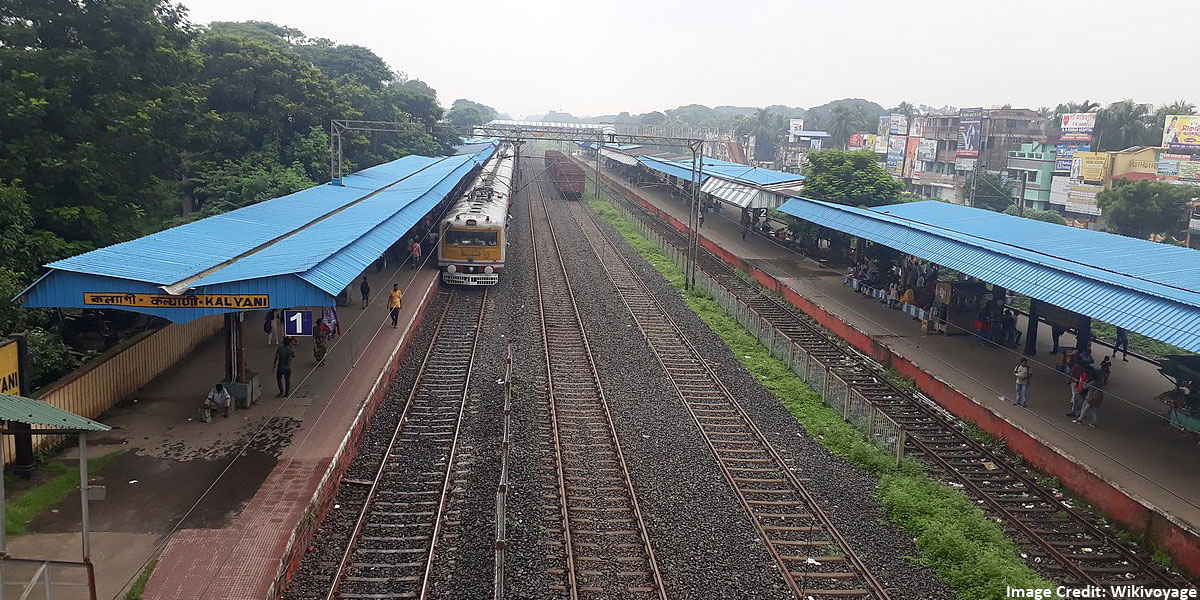 The discovery of Kalyani can be said a lovelorn man’s tribute to his last love.

Love can drive us to an extent but naming a town, is it too much? Or its a gesture of Love is forever? Discoveries are always interesting and one such story is Kalyani’s discovery. ‘The Smart City’ or a ‘Dejected lovers story’..! Which one do you want to take along with you?

Kalyani- The smart town tag fits the town. On the other hand, the town still carries Dr. Bidhan Roy’s scars of unrequited love. Yes! you heard that right. Kalyani, a well-planned city is the satellite town in Nadia district is barely 50 kilometers from Kolkata. The scenic beauty of Kalyani never fails to amuse anyone. This young town was the brainchild of Dr.B.C.Roy. On the site of what had been a base for an airbase in World War II. The discovery of Kalyani can be said a lovelorn man’s tribute to his last love. 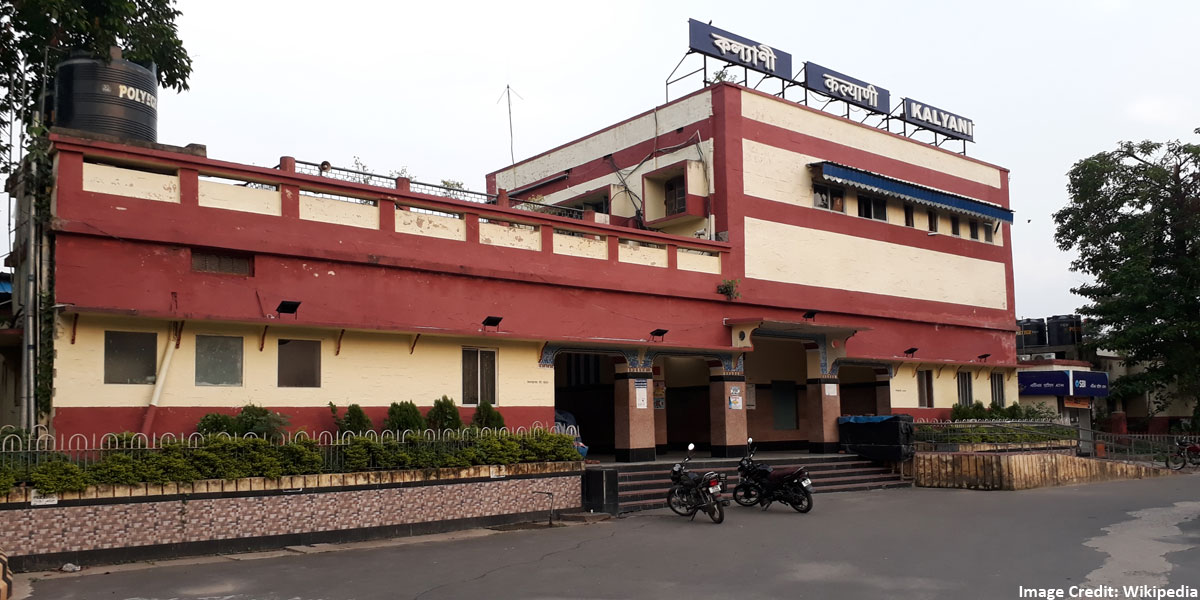 With the advent of the second world war and the rising tension of the British about the Japanese invasion of India through Burma. On the other hand, the fearful fight of Netaji Subhas Chandra Bose- Indian National Army(INA) was a bombarding effect on the English.

These movements helped Indians to fight the Britishers with nationalist feelings and take. step forward to attend independence from British Raj. These few reasons were necessary for the birth of town along with a story of ‘Unfulfilled Love’. 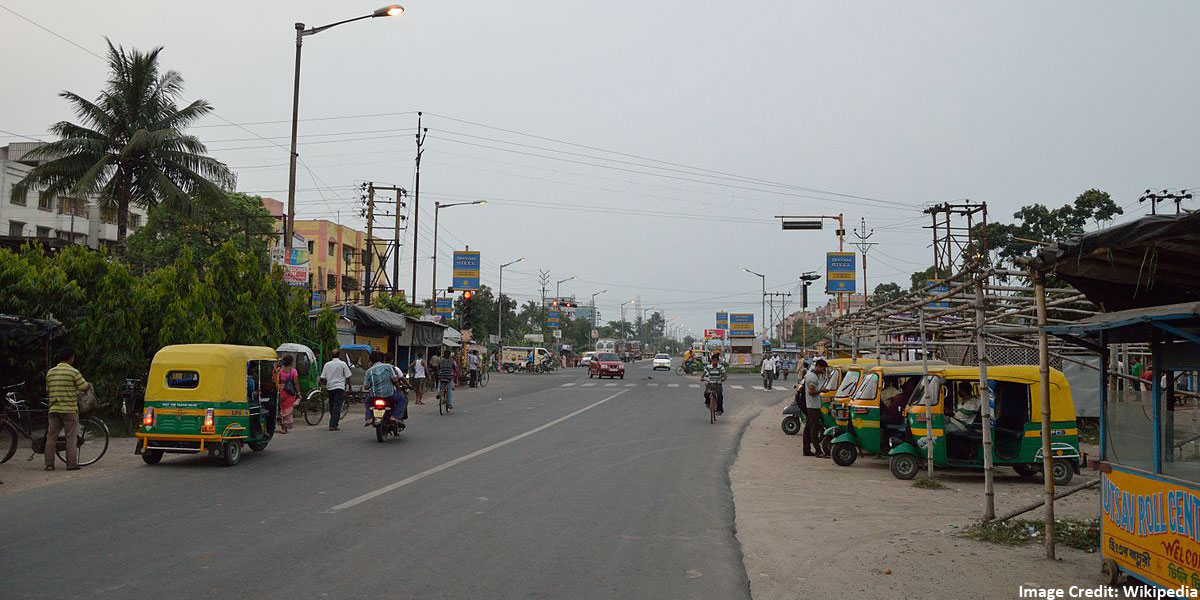 Then West Bengal’s former Chief Minister Dr.Bidhan Chandra Roy was not only a physician but was a man of immense foresight. After witnessing the large group of refugees from East Pakistan, he felt to build a few satellite townships around Kolkata. That would help in increasing the growth of industrial as well as a growing population. 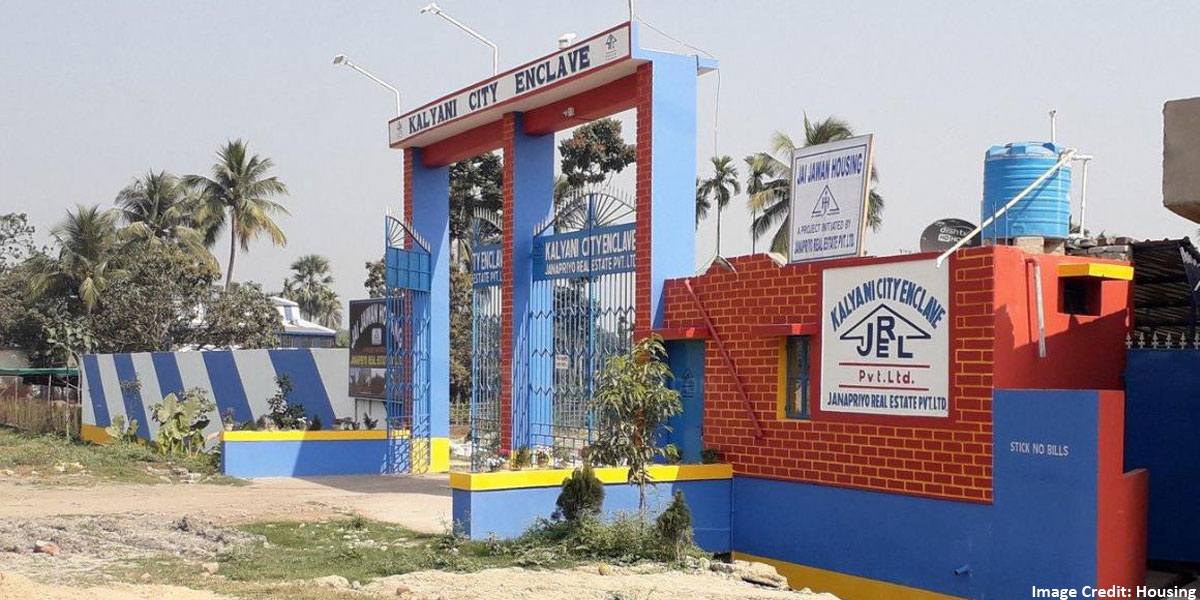 The story goes much like this, the young Dr.Roy fell head over heel in love with legendary medical scientist, Sri Nilratan Sarkar’s daughter, Kalyani. Roy mastered the courage to meet the famous at that time of Calcutta, Dr. Sarkar. To seek the hands of Kalyani, one of Sarkar’s five daughters. Rejection was faced by Dr. Roy. He was not mocked and insulted the young man saying, his daughter’s daily make-up cost was thrice more than Roy’s monthly income. Not only Doctor Roy felt dejected, but he also vowed that he will remain single all his life.

Kalyani carries the scars of a dejected love of a young man. The name- Kalyani still stands strong and it will til the end of time.