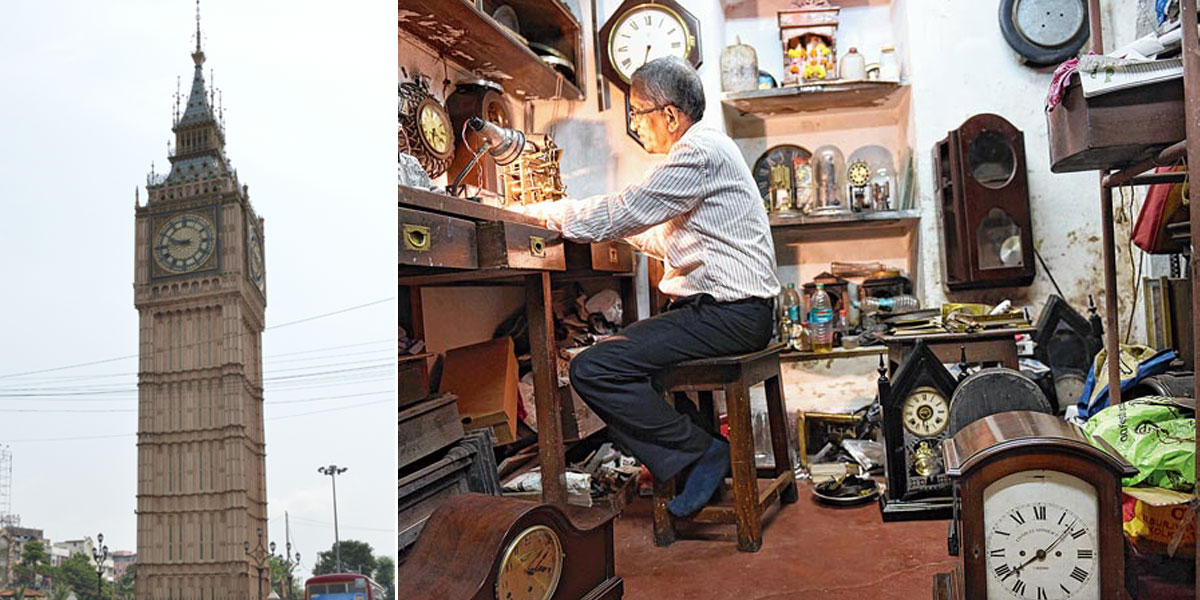 In fact, Dutta should be given more credit for keeping Kolkata’s Big Ben alive.

It is all about Love, Passion, and keeping Time on track. Have you met the timekeeper of Kolkata? If you somehow skipped the timekeeper’s story then hear it from us.

Meet Swapan Dutta, he is the fourth generation of the Dutta Family famously known as “Timekeeper of the city”. His job is more interesting than many of our 9-5 jobs. His job keeps him busy and you may never know him. That’s what we are here for. Dutta’s job may seem to be easy but it is not. His job is to manage, maintain, and supervise the oldest and biggest clock tower in Kolkata. People across the globe know the clock keeper of London’s Big Ben is Steve Jaggs. But, not many of us know about the ‘Ghoribabu of Kolkata’. For more than a decade the Dutta generation has been taking care of the clock tower of Kolkata. Well, for the Kolkatan’s we have our very own Swapan Dutta. 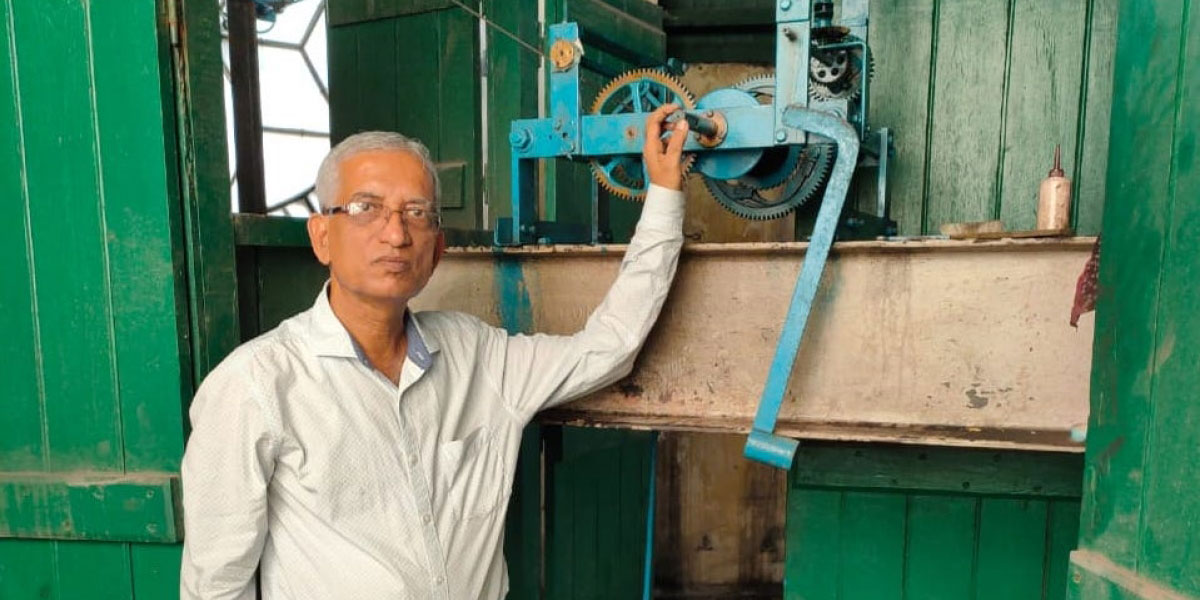 Although Kolkata’s 135 feet-tall Big Ben is smaller than its London counterpart, still things can’t go unnoticed. ‘Ghoribabu’ Swapan Dutta’s talent is by no means, less than Jaggs. In fact, Dutta should be given more credit for keeping Kolkata’s Big Ben alive and keeping it ticking nonstop. How did things start for him? Dutta’s love affair with and for clocks began in his childhood, as he sat with his father and saw him working on the most critical ones. This made him fall head over heels with clocks. Tinkering and making the clock tickling were in their genes which made them go ahead with what they are doing now. Even his 3 years old grand-daughter is keen on trying to repair any wall clock whenever she sees it damaged. 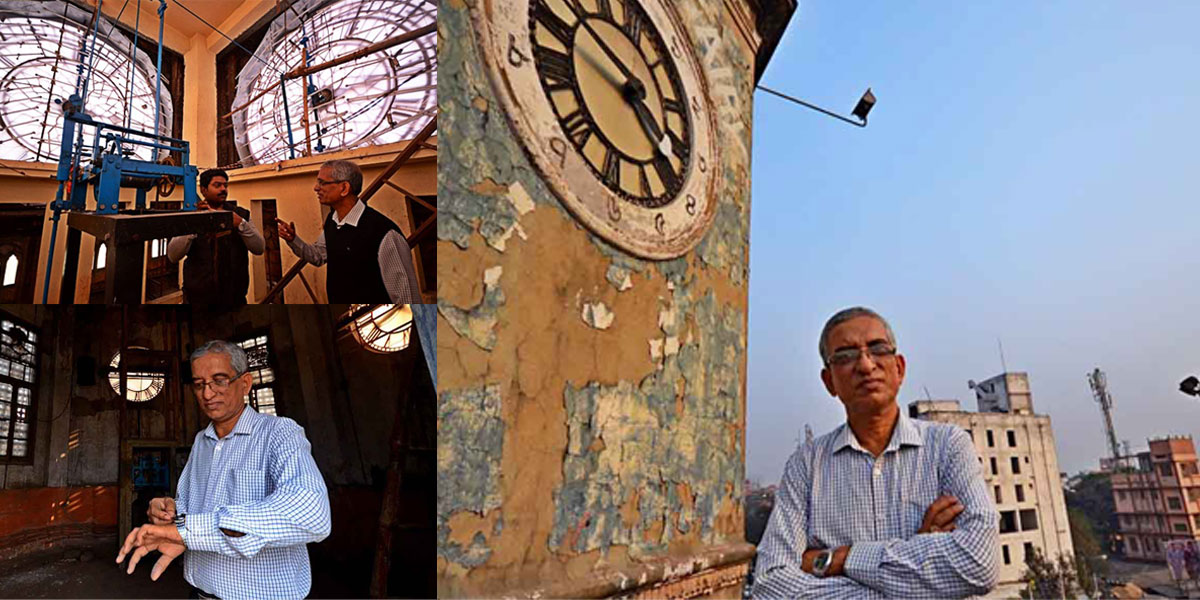 Most probably his legacy will probably be passed on to his elder son Satyajit, who has decided to take up the family tradition.