Have you heard about the ‘Nail Man’ from Gobardanga? 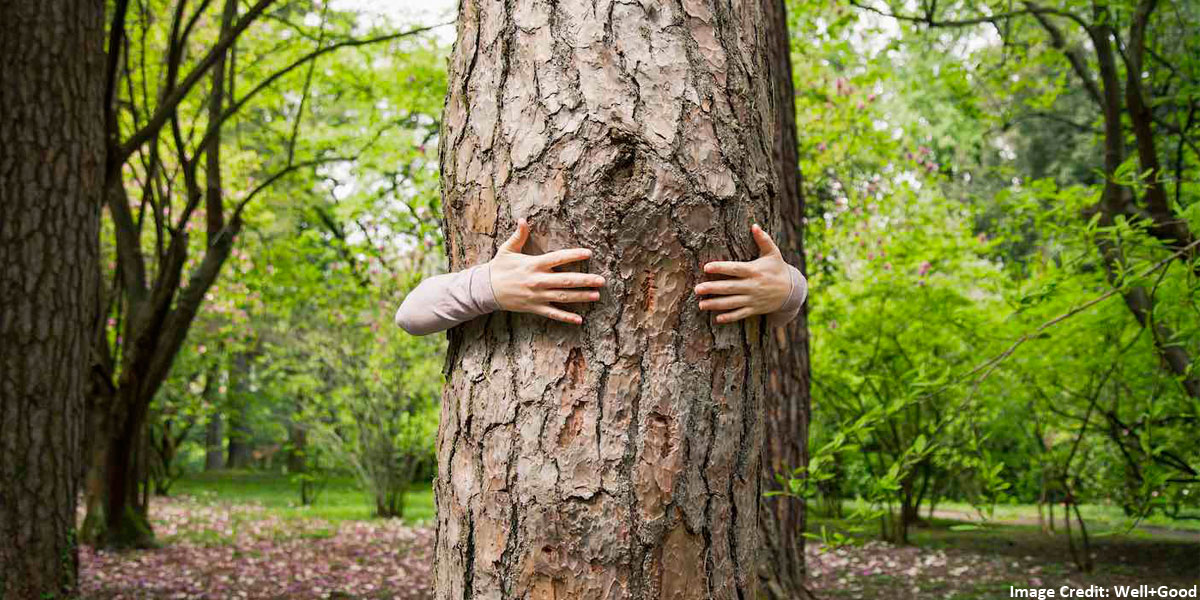 ‘Save Trees… Don’t let them suffocate’!

While moving or strolling around the city, do you often realize that the trees around us are struggling to breathe? We may not have released it. Or you may have. The overburden of advertisements on trees, walls, or anywhere. It seems the overabundance of random advertisements is choking them to death. We may not have noticed that trees are being subjected to inhuman torture with hard nails which are being dug into their barks. A few years back, this came under the notice of KMC. They came up with an interesting law to stop this. To stop this there was one man, who tried to bring out these nailed single-handedly. Meet Biswajit Ghosh (Manik), a resident of Gobordanga, whose only mission was to pull out all those nails and posters from trees and to let them free from the pain! 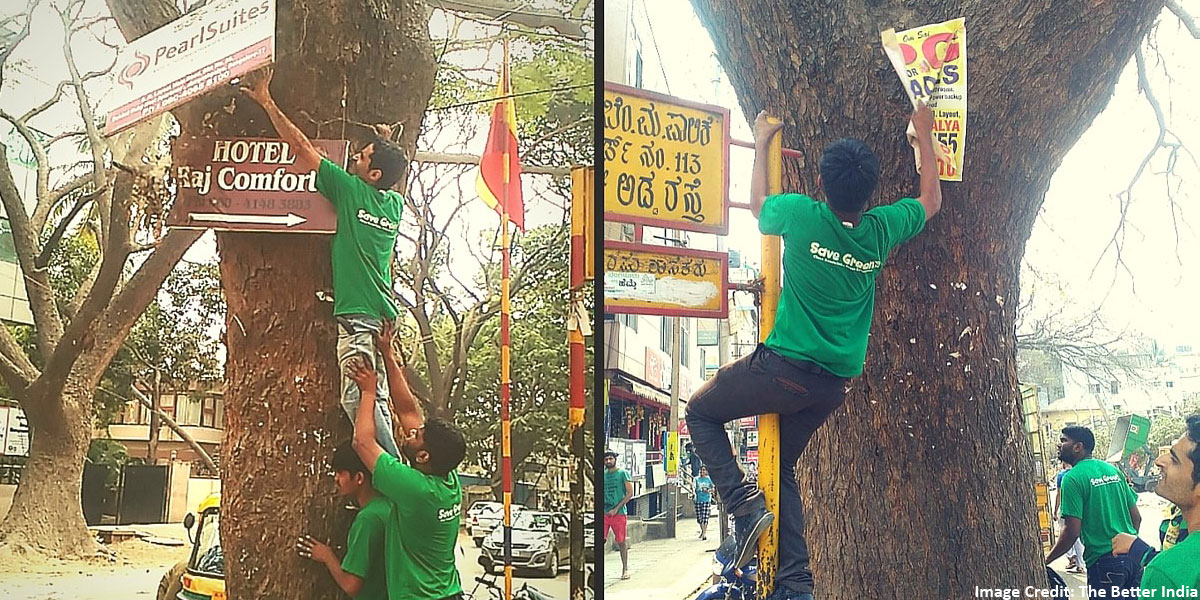 Manik was a tree lover since childhood. He uses to love nature and would cry, especially when people would dig nails into the barks. Those wired and nails entangling the trees made him helpless. But, as the saying goes ‘Where there is a will there has to be a way.!’ He did set a mission. Whenever he use to see any nail dug into any bark of a tree, he would stop his cycle and remove them. He would nurture those trees which faced the cruelty of humanity. 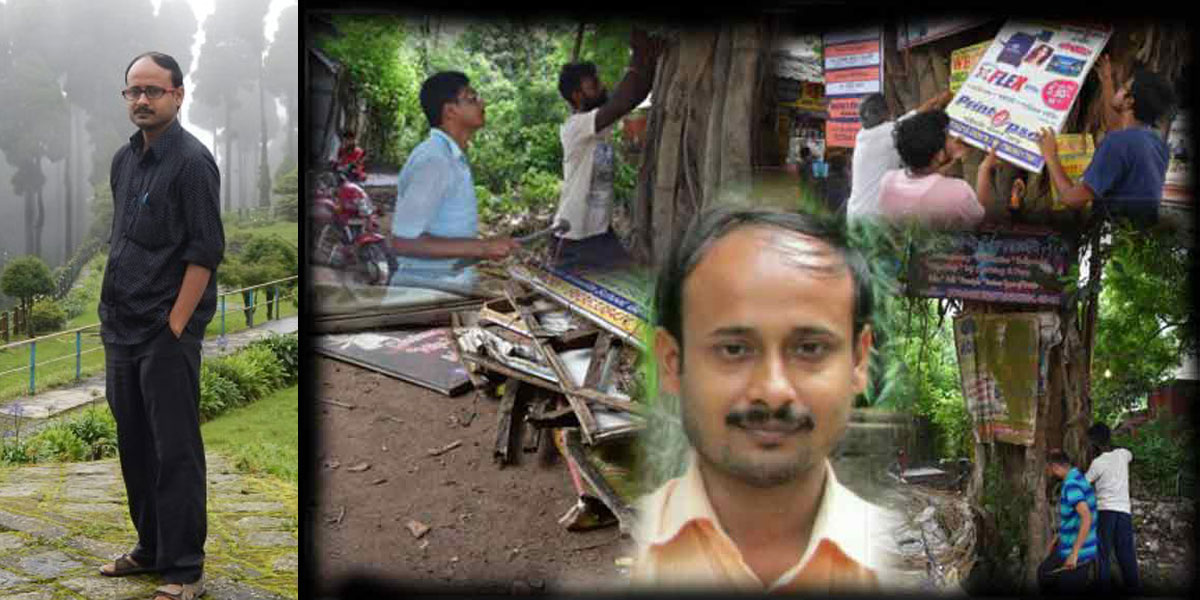 How did the mission start?

Gradually, it was difficult for him to raise his voice. He took the help of social media to raise awareness among people and created a group ‘Swapner Shohor Gobordanga.’ With Manik and his team ahead, signboards, posters, and banners were removed near Gobardanga station and nearby areas. His slogan started with ‘Perekh noi gachh poto’.

It seems, in this situation all we need is a bit of nature and to find a way how to save it.