Head to Nahoums for that ‘Black Forest Cake’ 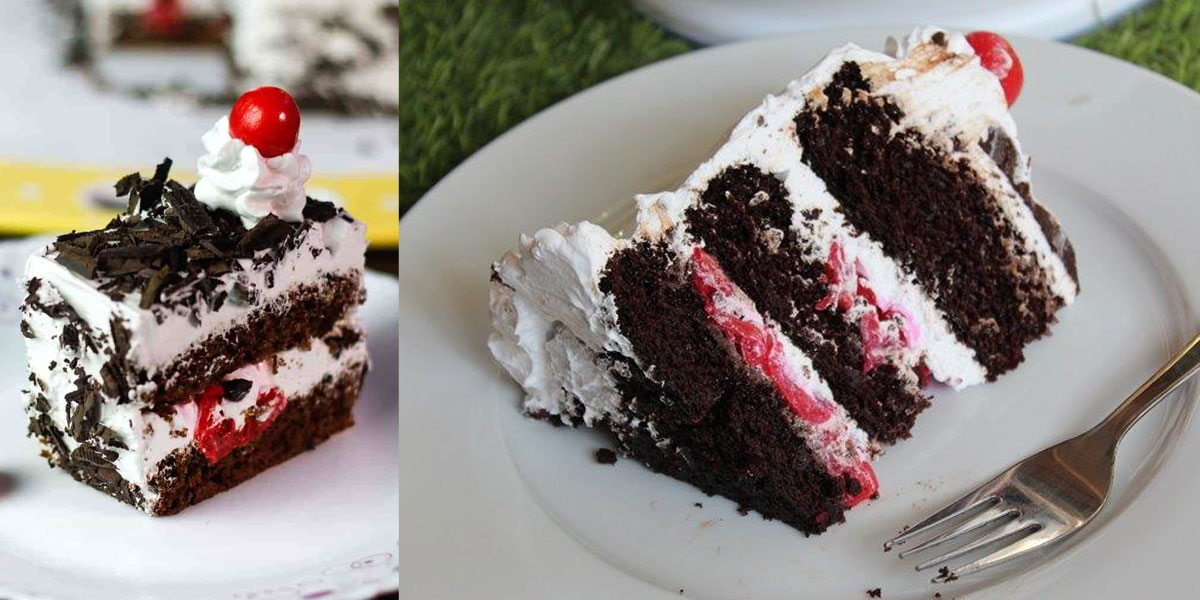 Head to New Market today and visit the shop which is filled with colorful displays of cakes, rum balls, and cream-filled cakes, and what more..!

Stepping inside this famous bakery shop of the esplanade area will make you believe ‘ Kolkata is splendid’. Well, we are talking about the 120-year-old bakery shop which will take you back in time within a fraction of a second. 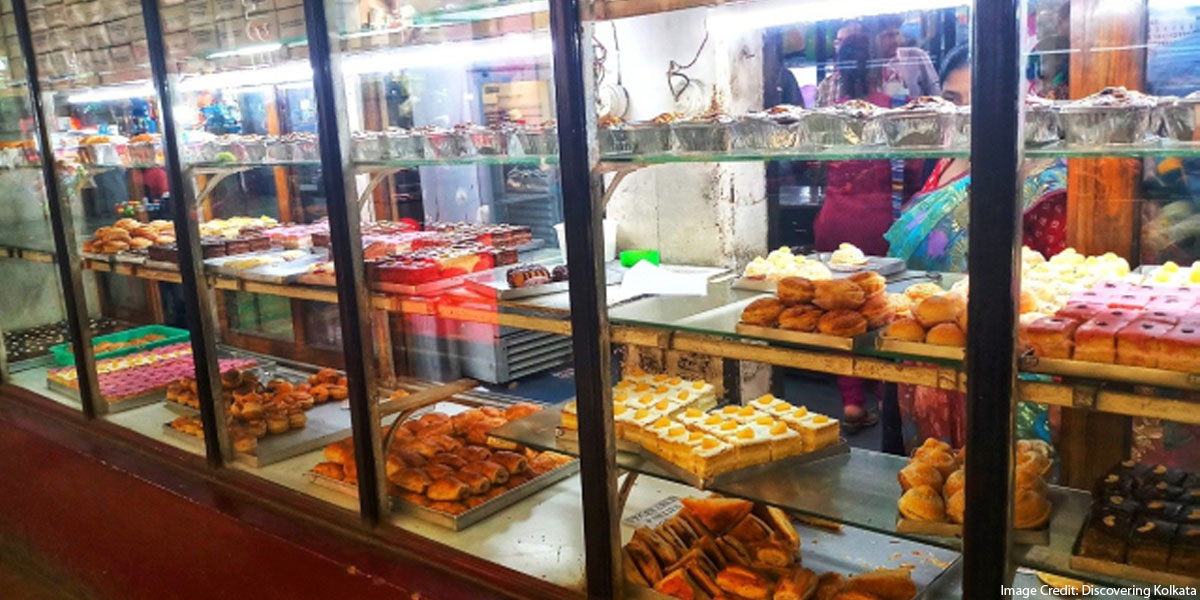 The age-old and legendary confectioner’s shop hasn’t changed since it first opened 120 years ago. The same ambiance, whisk of the crust bread, the same coconut flavor of the ‘coconut stuffed small cake’, as if time never changed. Time took a stand-by! The customers will find the same teakwood furniture and surprisingly the display is still the same. Even the list of sugary-items is age-old based on old family recipes.

The taste of the rum ball, the lemon tart will explain why this Jewish bakery has been going strong for over a century. 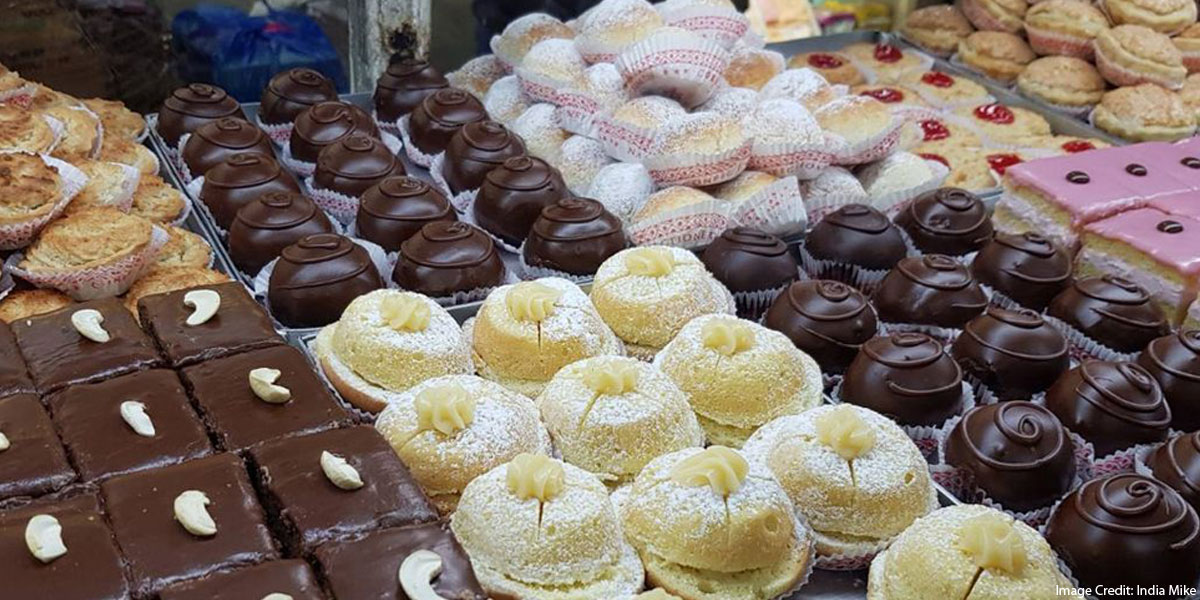 Speaking about the rich history of ‘Nahoums’ in Esplanade. The bakery was founded by Nahoum Isreal Mordecai, a Baghdadi Jewish in the year 1902. It wasn’t until 1916 when the name was suggested by Mordecai’s wife. Between the 18th and mid-20th centuries, Kolkata was home to the Jewish community. Nahoum’s and Son’s is the last remaining Jewish bakery and it is the symbol of disappearing heritage.

The best part is, while many eateries thrive on innovations, this shop still old items like hotcakes, black forest cake, crème cheesecake, and iconic fruit cakes. It is true that this city is obsessed with misti, doi and for sure Nahoum’s will drive your taste bud crazy. 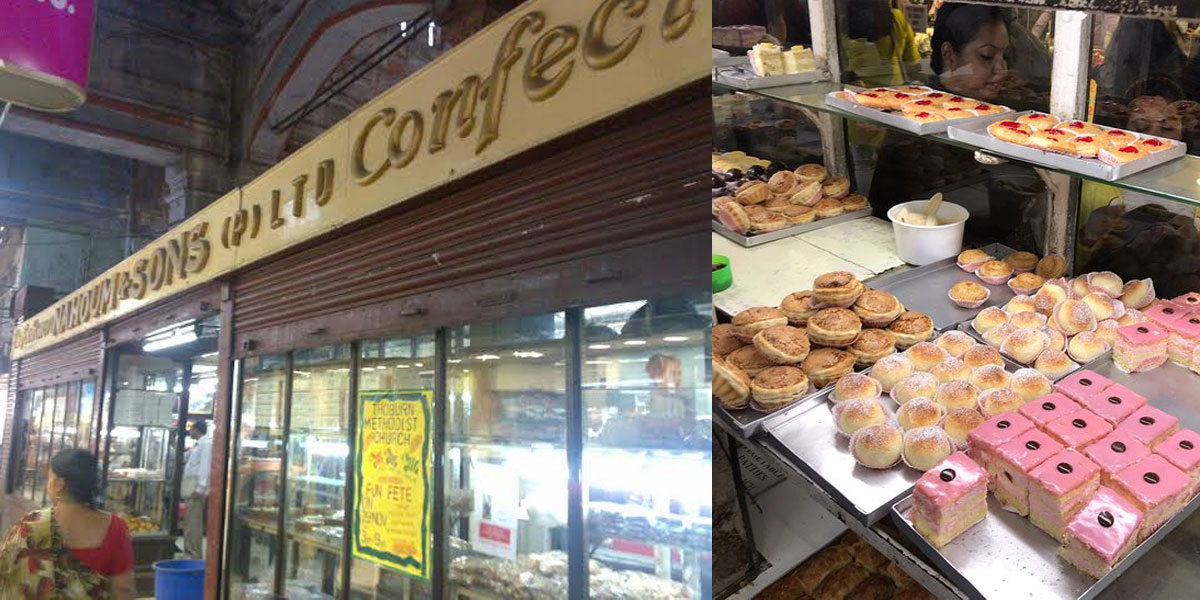 Head to New Market for once, and visit the shop which is filled with colorful displays of cakes, rum balls, and cream-filled cakes.

Try to make sure you bring a little bit of Jewish love to your home and spread the love evenly. Don’t forget to buy the black forest cake and be it your cheat meal every now and then.