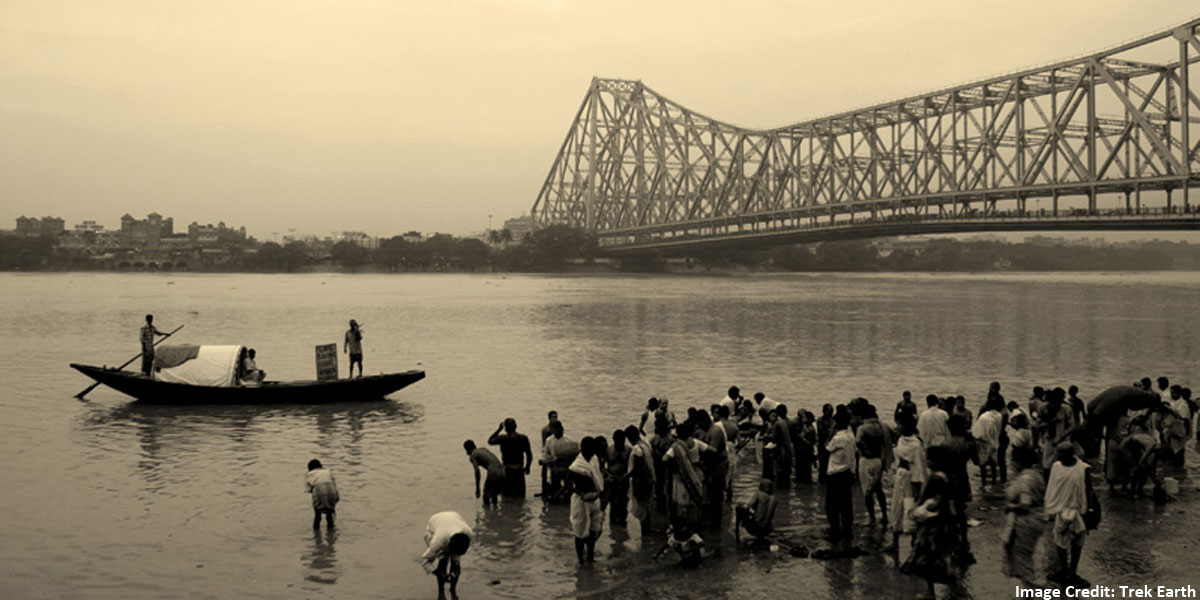 The story of Kolkata goes back way long. More than 325 years ago when, Job Charnock spotted a cluster of villages that we now know as Kolkata (or Calcutta, if you will). This beauty was once the capital of British India. Kolkata was among the first few cities to get a ‘metro’ status. One might be new to the city or stayed her all their life, one can’t deny the fact that a sense of history resonates throughout the place. Every place will tell you stories or something interesting to hover with. So right after the city completed its,325 years, we take you back to the past or more like a flashback mode. 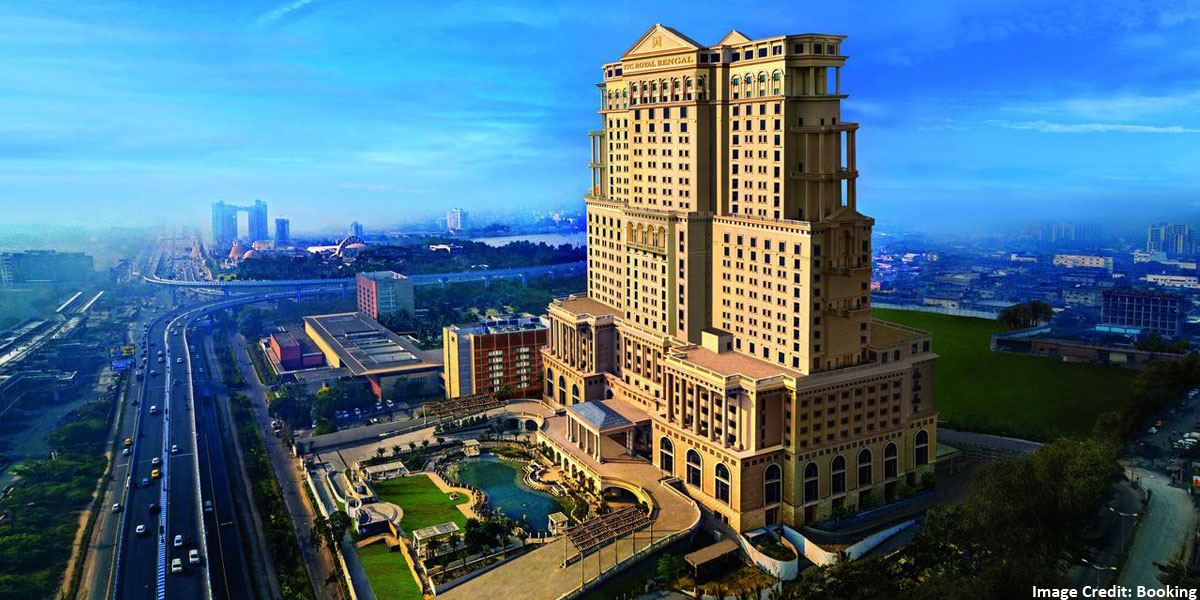 Bengali’s and food go hand-in-hand. No doubt, the ‘bhaat-ghum’ or ‘Bikel er chaa er adda’ won’t change ever. The food journey of Kolkata has been an interesting one always. Let’s take the example of The Panta Bhaat, it is a classic case of how necessity is the mother of all invention. The soaked leftover rice with pickle, onion, and chilies will not only taste good, but it does also keep the temperature down. There are also several eateries including Anadi Cabin, Nizam’s, Allen’s Kitchen, and Nahoum and Sons that are almost a century old. 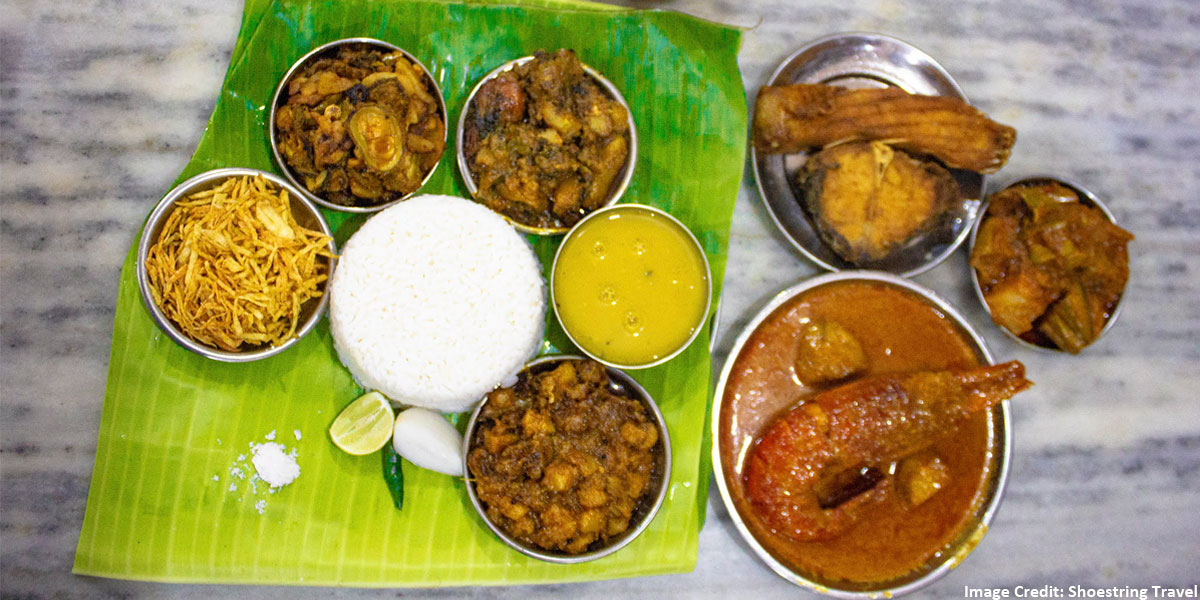 If food rules our heart, music rules our head! This city is responsible for giving birth to some renowned artists and musicians. Different schools like Kavi Nazrul Geeti, Rabindrasangeet, Bishnupur Gharana, and even contemporary Bangla rock. You name it Kolkata has it. Music was, is, and will be an integral part of Bengali society.  Things changed with time, but the passion for music remains the same even now. According to Nondon Bagchi, a pioneer of classic rock music in Kolkata said, “Kolkata has always been an International city in terms of music. Songs released in New York and London were played on the radio and in places like Trincas and Firpo’s within weeks of their release. People know and understand music, be it any genre or form.” 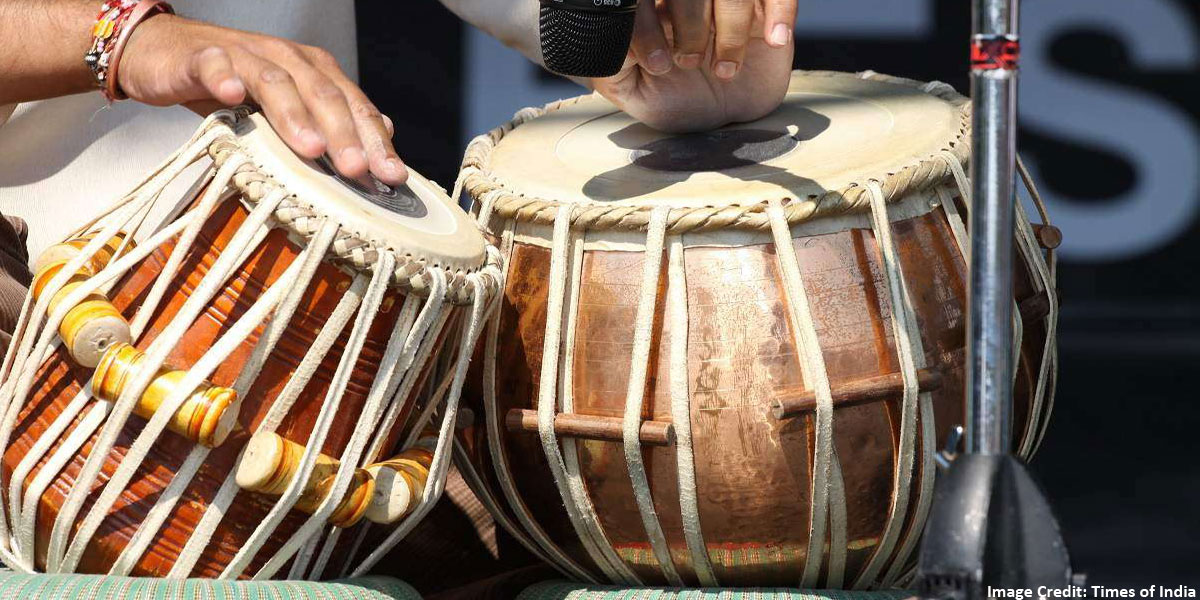