Illustrations on the Walls of Kolkata..! 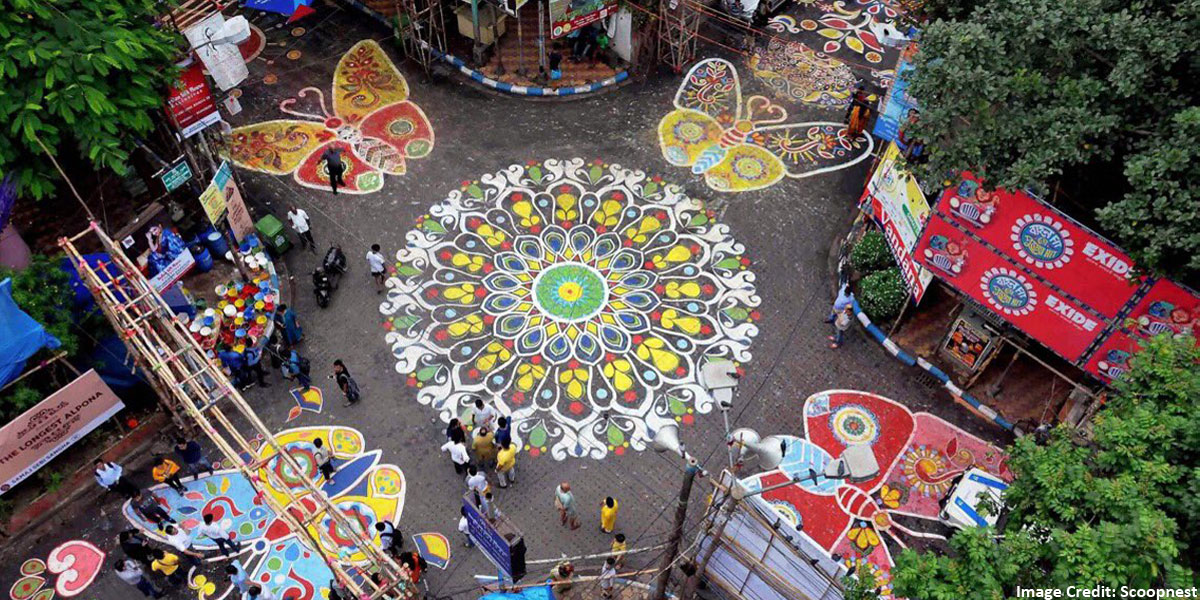 The Kolkata street art scene is fascinating, to say the least; as fascinating as the whole concept and advancement of street art across the globe. We took an interest in this after we came across the Kolkata Street Art Festival and head out to find out some different such pieces across the city. 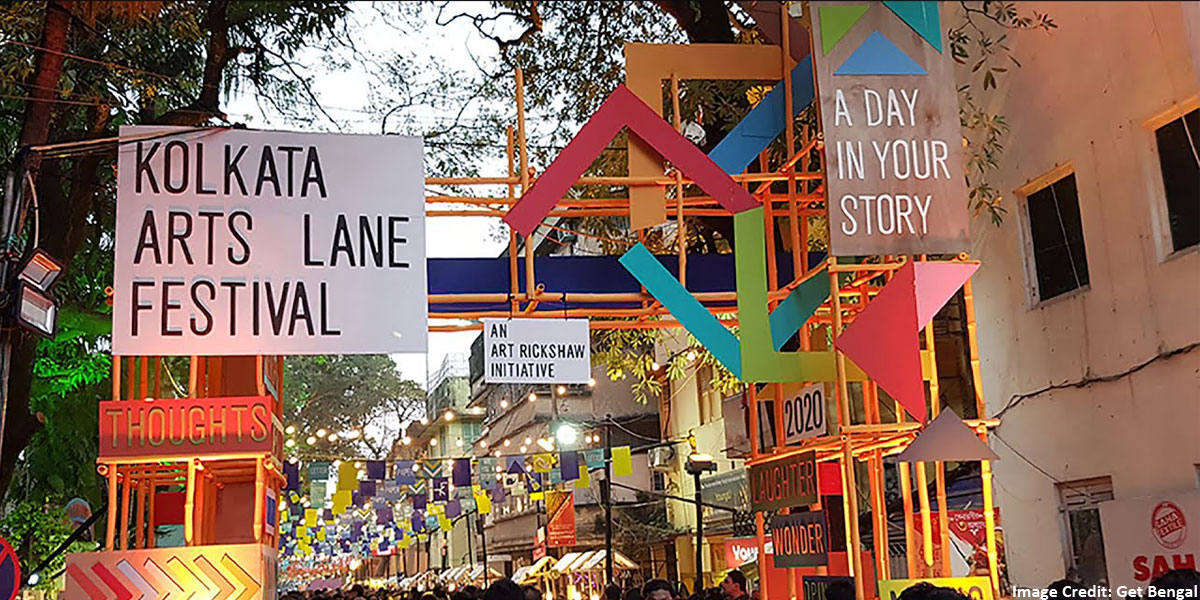 Street art across the globe has developed from being the political or social commentary picturization to being just an attractive background for one’s selfies to post on Instagram. In Kolkata, you will find numerous variants of street and wall art; from the narrow lanes to the broad roads, from college campuses to the garage interiors. From spray paints to watercolor. Kolkata’s street/wall art scene is awesome.

Kolkata’s street art can be anything but, unlike the West. The demonstrations are a commentary of the social, political, religious, and management state of the people and the government which is ruling. For most of the North and Central Indians, Rangoli is a traditional way of street art where powdered packets of colors are used to draw on the streets. Kolkata finds her own style of rangoli in and as alpona. It is basically a paste of rice powder and water, used to draw illustrations on the floors on any special occasion. 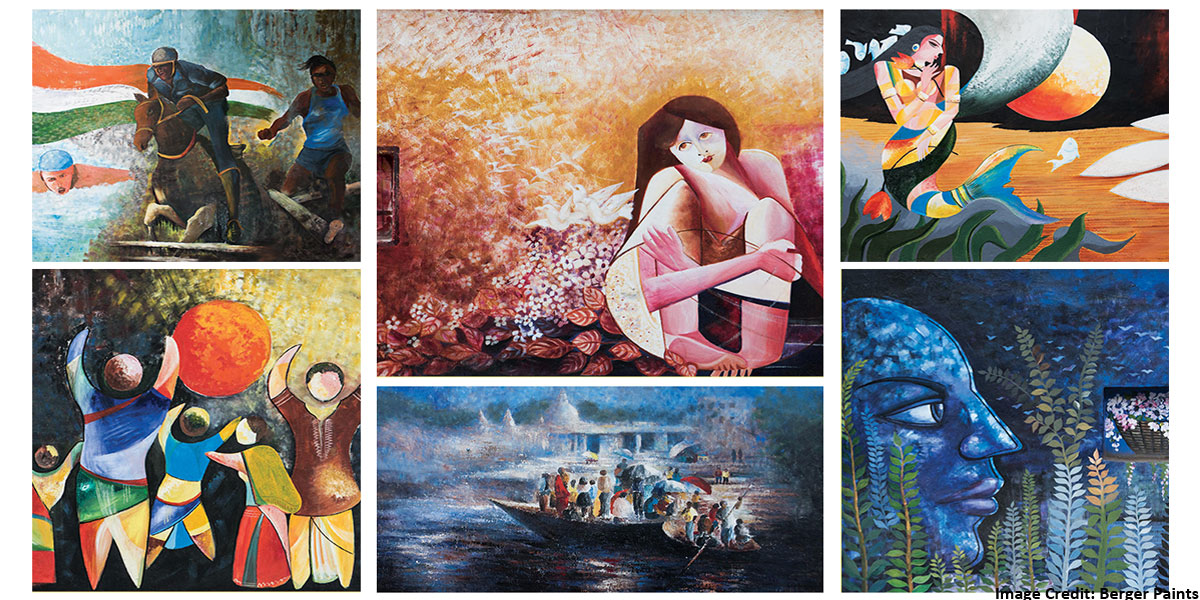 A lot of Kolkata’s attitude towards life is breathing through its art; the language of its art is powerful and louder on the campuses and that expresses a range of problems and issues. It becomes dreamlike and all fascinating in the narrower lanes while at times, it just looks attractive to look at.