It was impossible for me to take eyes off Aishwarya Rai : Akshaye Khanna 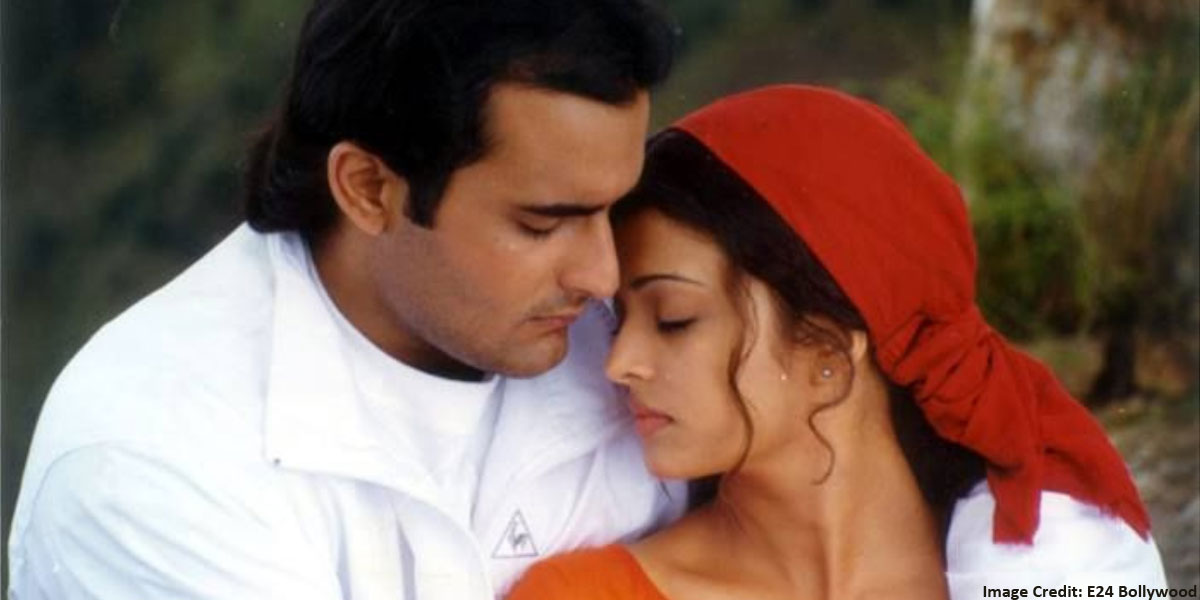 Do you remember the song ‘Ek din teri raaho main’ from the movie ‘Naqaab’? We had no idea Akshaye Khanna can dance that much. We can’t even deny that all the cine lovers had a crush on his smile. Little do we know Akshaye Khanna had a major crush on Aishwarya Rai Bachchan. According to Khanna, he feels Aish is the sexiest actor around. The actor who has worked with Aishwarya on two movies, couldn’t stop smiling when he was asked, who is the most beautiful and mesmerizing actor to work with. He smiled and said, that he cannot take his eyes off Aishwarya every time they meet. 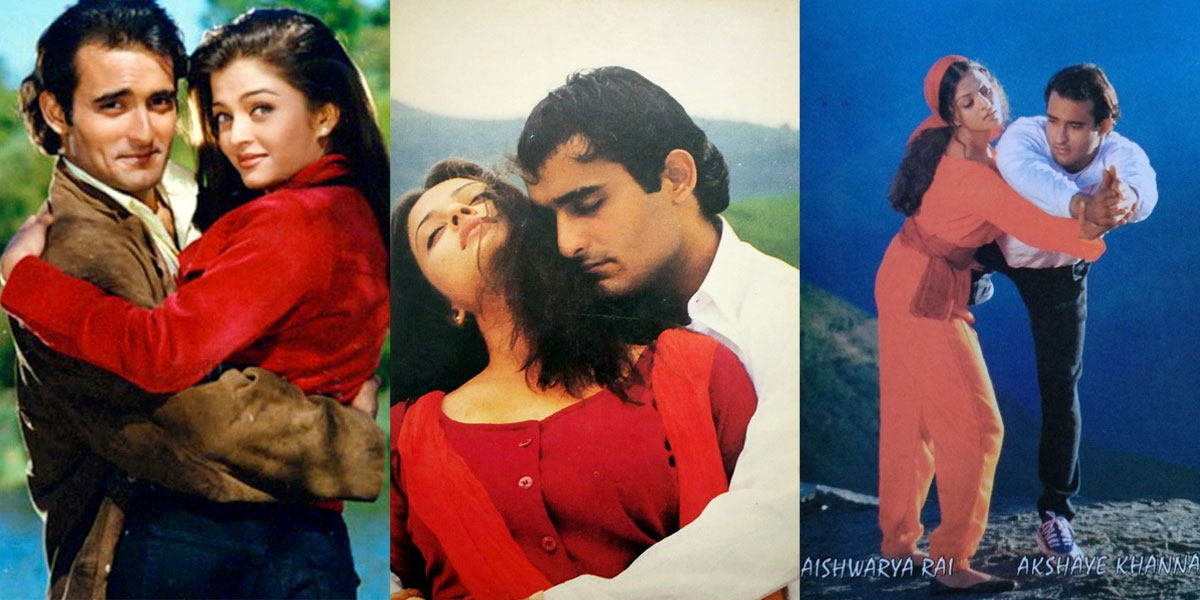 Back in 2017, when Akshaye joined co-stars Sidharth Malhotra and Sonakshi Sinha attended a talk show hosted by Karan Johar for their movie ‘Itaffaq’. During the chat show, when KJO asked, “Who do you think is the sexiest girl in business right now?” Without any further delay, he said, “Ash (Aishwarya Rai)” before praising the actor. “I can’t take my eyes off her every time I meet her,” he admitted. “No doubt it is embarrassing for anyone, especially men. I am pretty sure she (Aishwarya) must be used to that stare. But, for me, it was the opposite. I am not someone who stares like the way I stared at her. She is way too beautiful. Mesmerizing! You just keep staring at her like a lunatic and that’s just not fine sometimes,” Akshaye added. 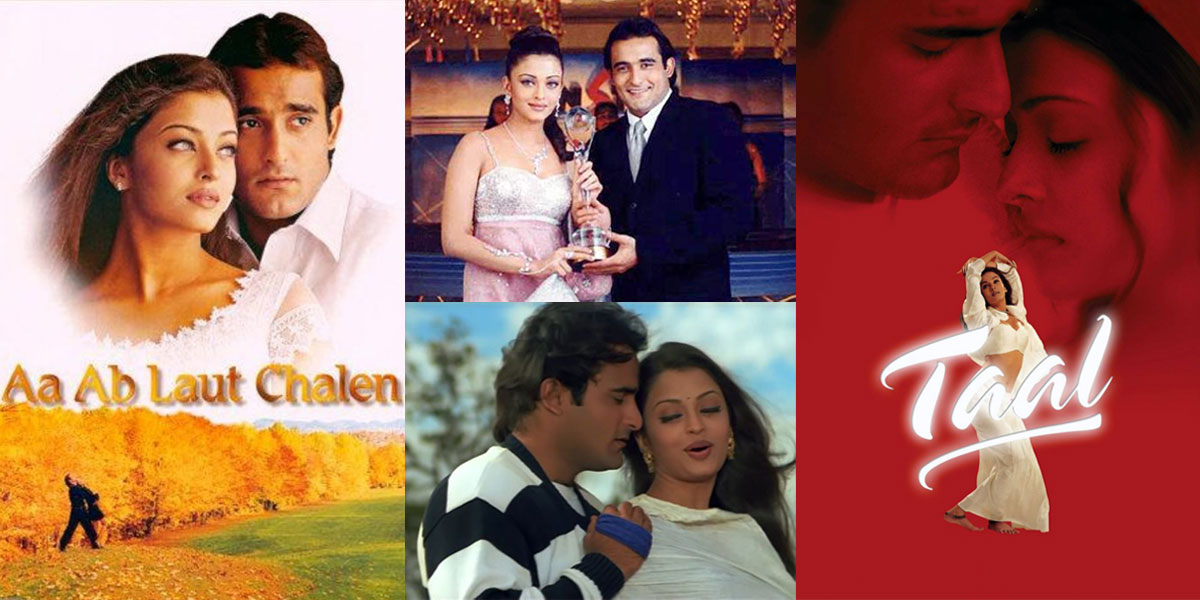 No doubt, Aishwarya is one of the most beautiful actors in the world. Not just Akshaye, everyone who has worked with her, fell in love with her and her sincerity and etiquette. Akshaye and Aishwarya have worked in two movies one is  Rishi Kapoor’s ‘Aa Ab Laut Chalen’ and another one for Subhash Ghai’s ‘Taal’.