Kolkata Biryani and The Dethroned Nawab! 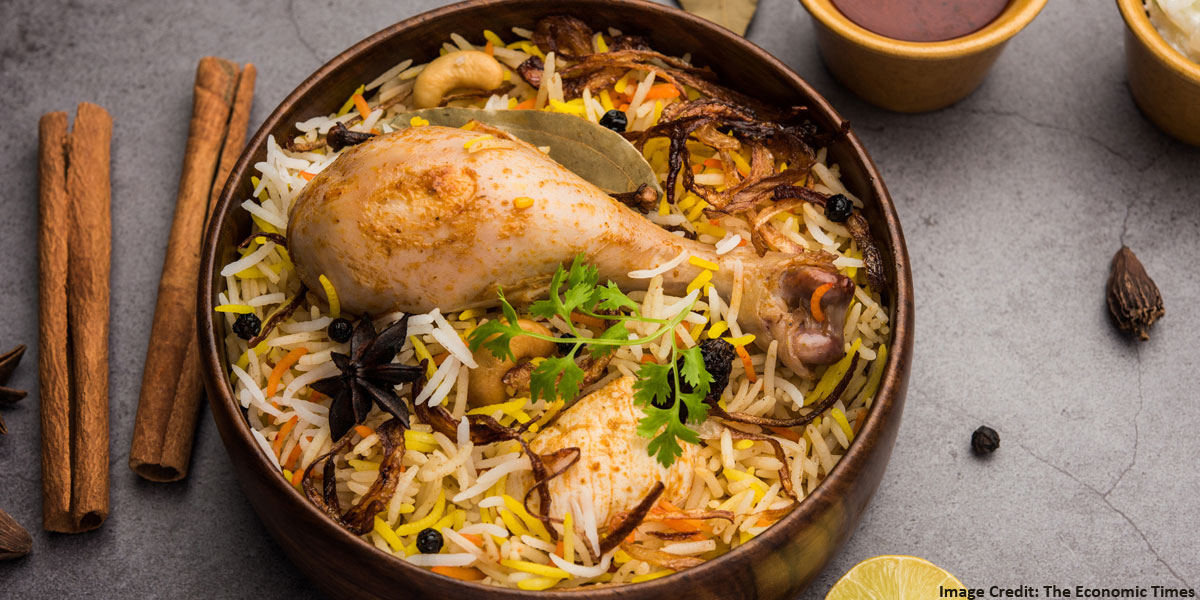 Speaking about the emotional dish- Biryani, several pieces of information, about the famous Mughal dish have been made. The question remains how did this dish become such a popular delicacy among the city dwellers? 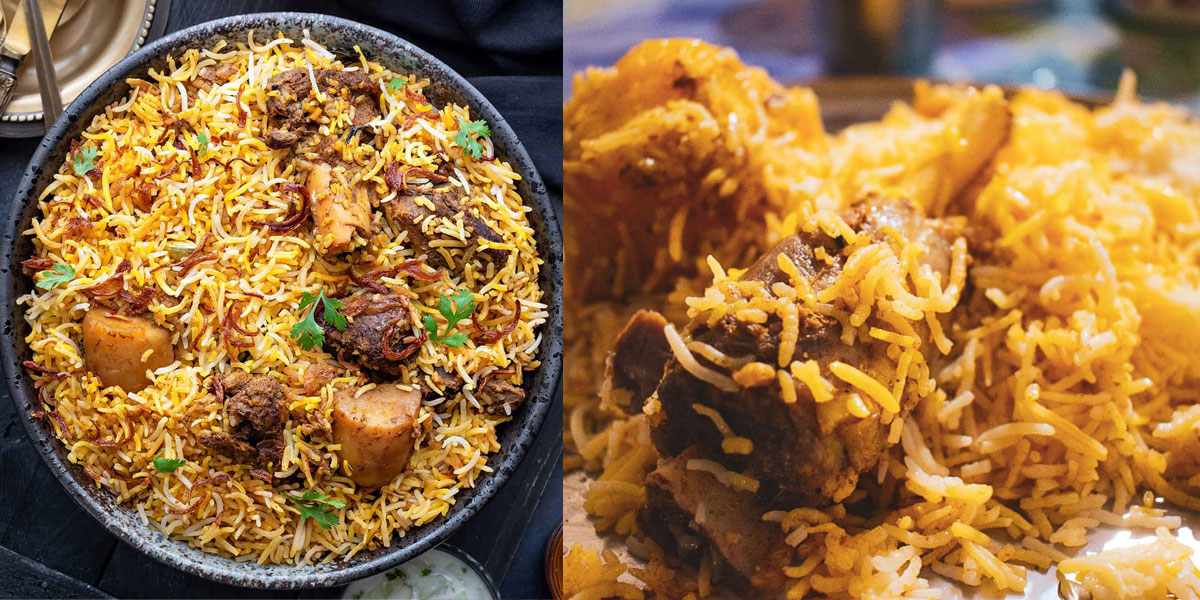 Turn the pages of history, one would find that the legendary tale of Biryani goes way back to the 19th century. The 10th and late Nawab Wajid Ali Shah, after having been dethroned and stripped off his royal privileges by the Britishers left Lucknow. He settled in Calcutta and hoped that his awadh would be handed back. Unfortunately, that never happened.

After much rakas, Shah was arrested and was kept in William Fort for a longer period of 26 months. After his release, he was told to live anywhere in the country, and he chose the outskirt of Calcutta- Metiabruz. He missed his home so much that the Nawab built a replica of his beloved Lucknow with Islamic structures, kabootar bazi (pigeon-flying), a zoo for exotic animals, a shahi rasoi (royal kitchen). 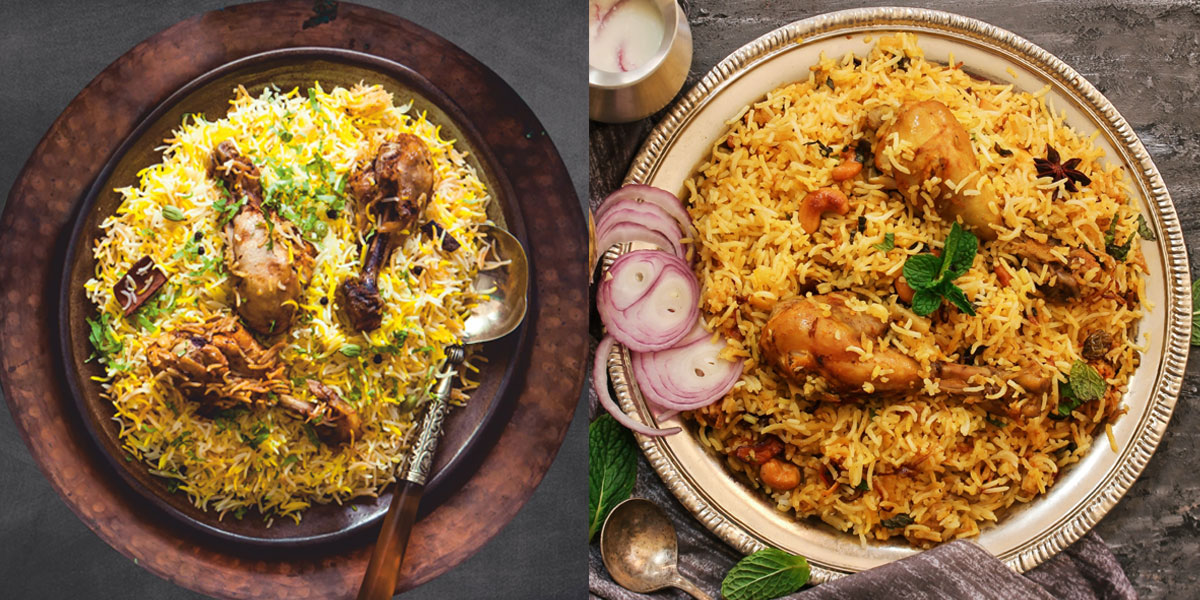 The question remains, how Biryani came into existence?

Well, due to the shortage of funds, the cooks started using potatoes and eggs instead of meat. The discovery was slow yet steady. The delicious Kolkata Biryani traveled a long way to be where it is now.

Manzilat Fatima, who is the great-grant-granddaughter of the nawab said in an interview that, “the only difference between Awadhi biryani and the Kolkata biryani is that the latter has aloo.” 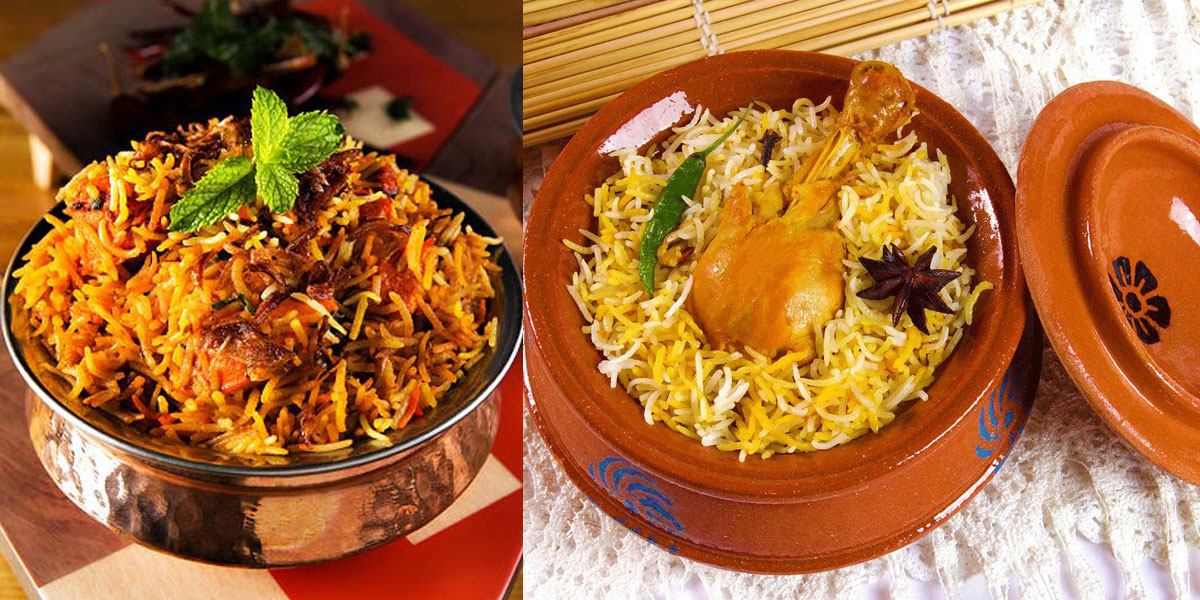 Bengalis are known to be voracious consumers of potato (aloo) in their dishes, nevertheless appreciated the Awadhi biryani with aloo. Slowly and steadily, they made it a staple Calcutta delicacy. The Biryani also cooked in the dam-pukht style (slow oven cooking style), where the lid is sealed over the pot so the steam doesn’t go out.