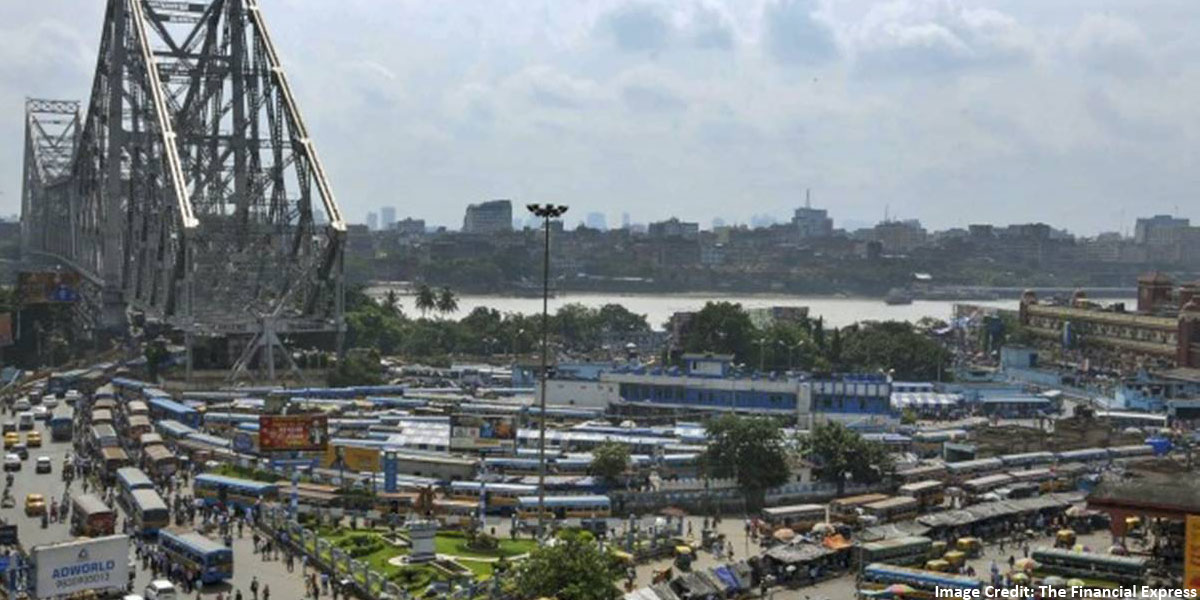 The Covid-19 has created a mess with the constant rise of the second wave. New variants have been found and things are not going according to plan. Still, keeping the focus on the positive side, Kolkata’s air quality has significantly improved. With the dip in the number of vehicles plying on the roads due to the restrictions which were imposed to check the spread of Coronavirus. An official of the West Bengal Pollution Control Board said, much like the previous year when the lockdown was imposed the quality of air improved. Much similar to that, this year too the air quality has improved. 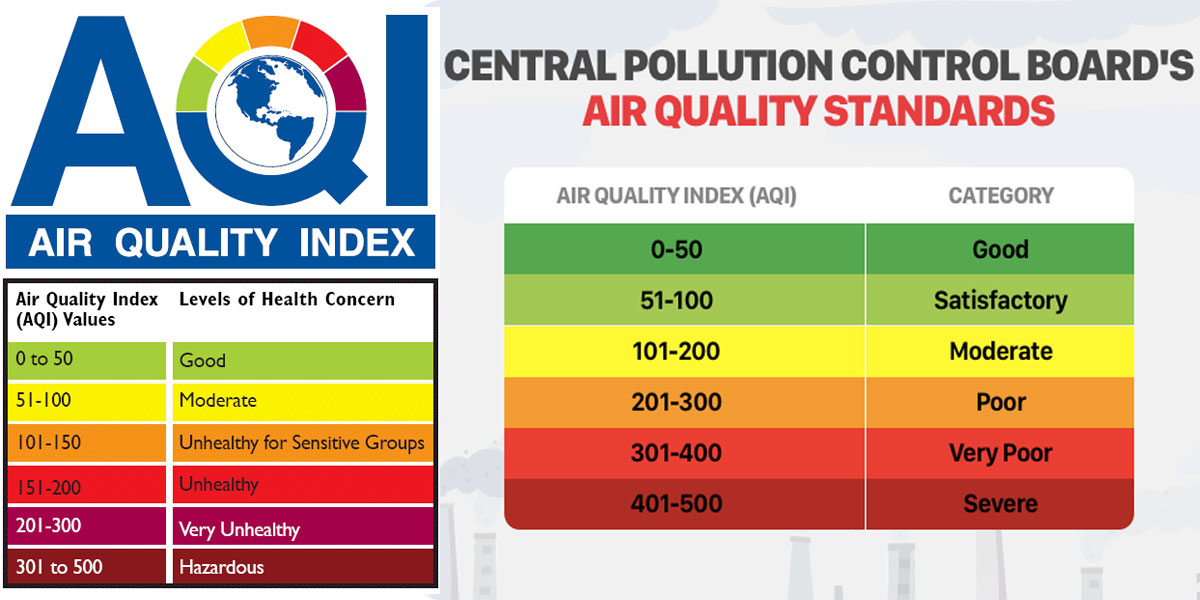 As the spokesperson of AQ said, 3 important- sulfur, nitrogen, carbon particulates in the air are less seen. Environmentalist S.M. Ghosh said a low level of Air quality index is good from both sides. This is good for Covid-19 patients and others who are suffering from any sort of chronic disease such as respiratory problems. The Air Quality Index (AQI) in the city was between 39 to 63 pm 2.5 in all. Rabindra Bharati University air monitoring station showed that AQI was 95, that too within 100. However, it was. The satisfactory level is between (51 to 100 AQI).

As reports suggest, Ballygunge showed a less 63 level of AQI, Bidhannagar showed a level of 51, speaking about Fort William it was 60 while Rabindra Sarobar was at 56, Jadavpur’s AQI rating was comparatively low at 39, marked as good. AQI even reported that between February-March was alarming. Gradually, it came down to a satisfactory level in the April end.