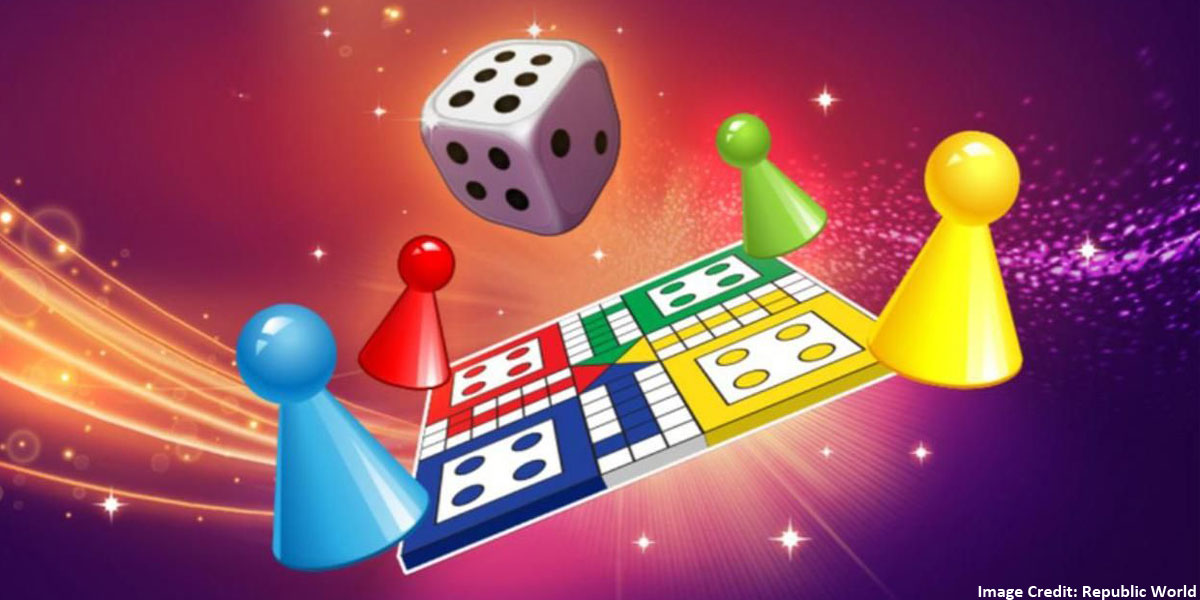 Like several others, we decided to look out for some board games during the lockdown. Ludo became our choice of interest. Within days it became a habit for us, and soon, an obsession. Every evening we looked interested too, and soon, required that fix of Ludo! Then, we started playing at night too. 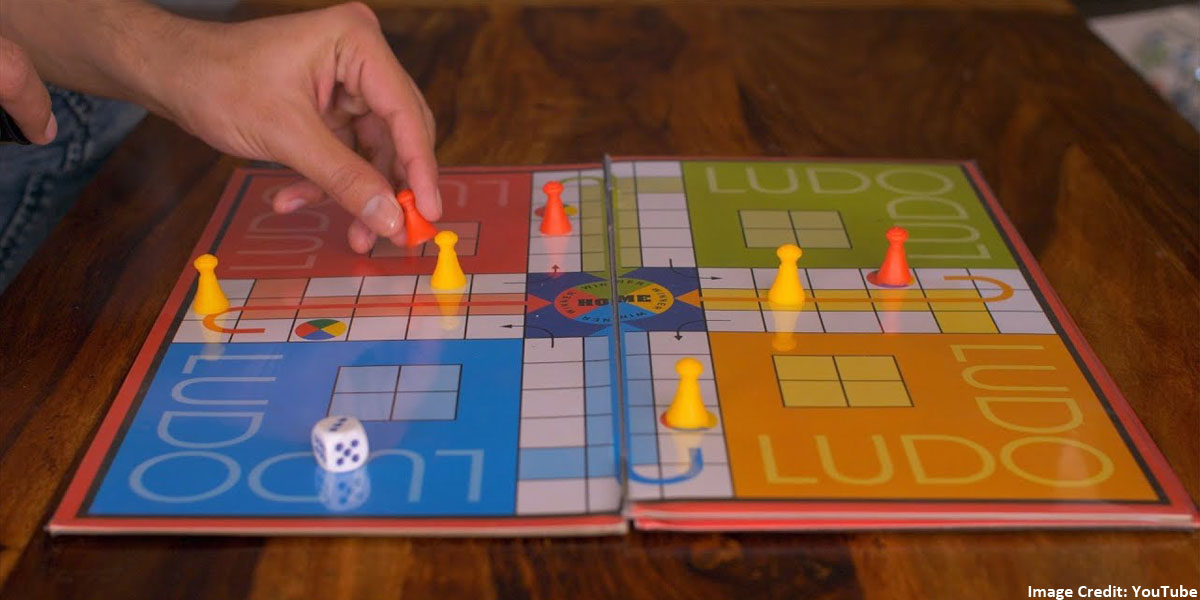 Ludo is a game on board for two to four persons on a specially designed board in which the players compete for their four tokens from start to finish. The players refresh their tokens by throwing dice. According to the score on dice, they move the tokens. The first one to bring all the tokens to home wins the game. The road to follow while moving the tokens is displayed on the board by using arrows. It is a very famous and eminent family game.

“Let us just enjoy the game”, the main protest started when everyone tries to score a six in their first chance. But we had decided to keep scoring. And suddenly, we had a surprising run of luck, and as we kept calling out the score, shouting on the sixes. 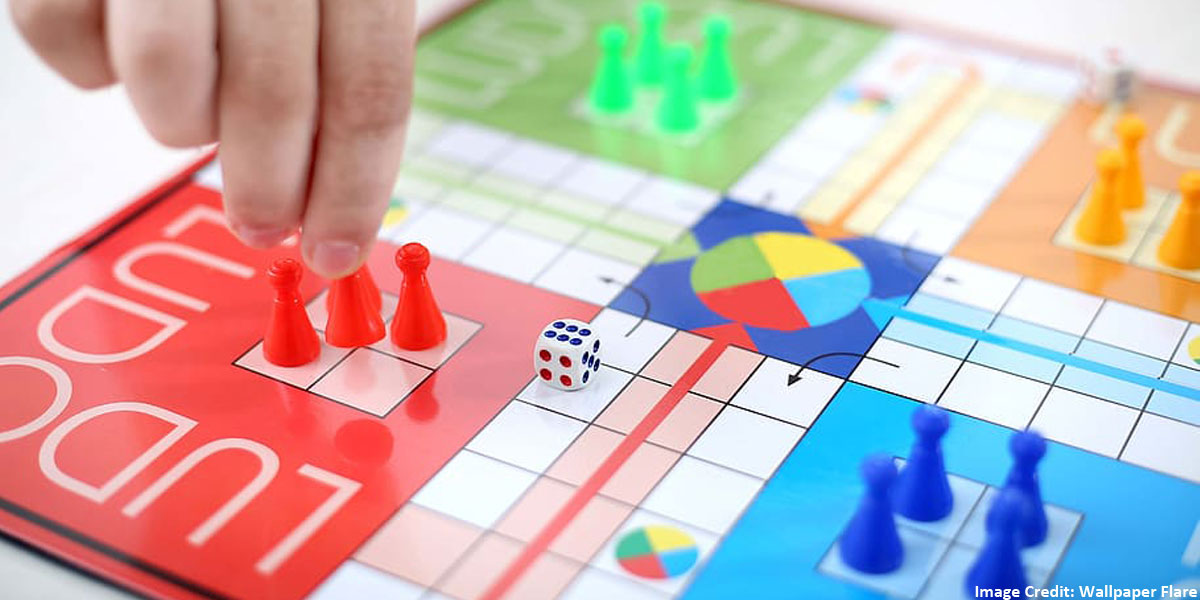 After so much cheating, fights, arguments and quarrel the leading competition begins when everyone tried their best to get home, but only one can get it done. And that feeling is just can’t described in words when the winner is announced. Board games like Ludo can teach us a lesson or two in human relations, as well as on life in general!