Madeira: 200 years old Mortuary in Kolkata where the owners of this place share their homes with the dead! 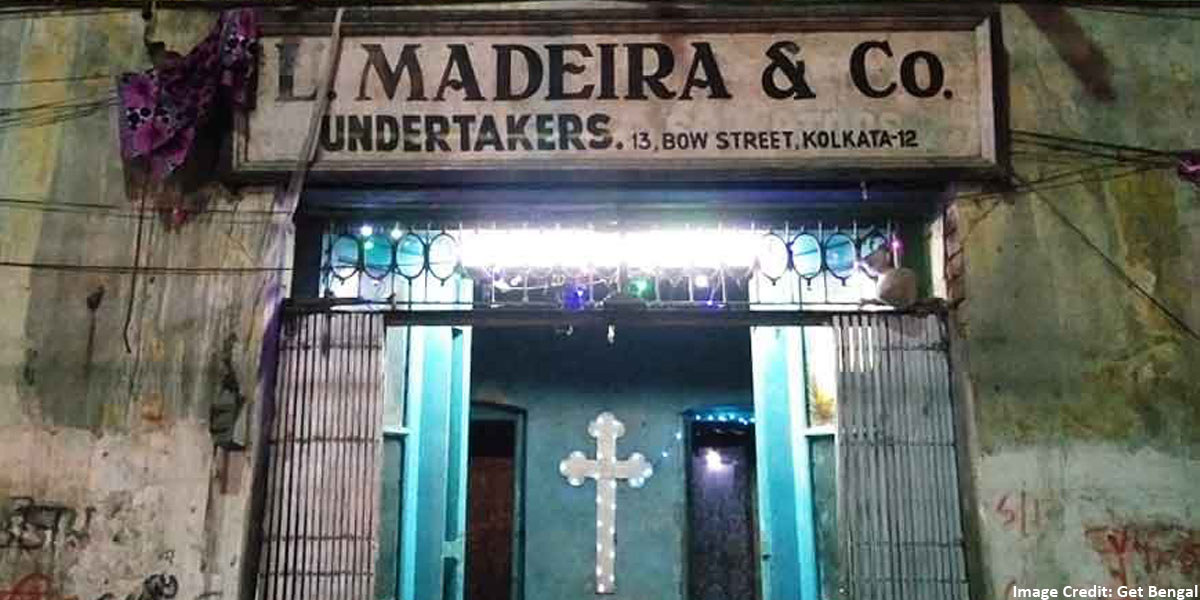 These words send chills down to our spine. Not many of us know that the dilapidated red brick apartments on Chittaranjan Avenue are the only place for the Anglo-Indians. It the place where the last group of Anglo-Indians living in Kolkata. Just adjacent to the garrison neighborhood. This two-storied building in one corner of the dim lane of Bow Street of Kolkata does not light up even during the Christmas celebration.

This building is more like a rundown of reality in between life and death. And this building reads as 13, Bow Street, L. Madeira & Co, Undertakers is 200 years old. A place wrapped in innumerable stories but no one is there to lend an ear! This place started as a mortuary in the heart of Kolkata silently stands from the past 200 years ago. This place was once called J. Madeira & Co. Eight generations have been running this business. The last owner of this place was Leon Madeira, who left to the heavenly abode. However, the responsibility of that place came down to the present owner, Florence, the widowed wife of Leon Madeira who is in her mid-thirties and however, does not fit into the archetype of a person dealing with death. 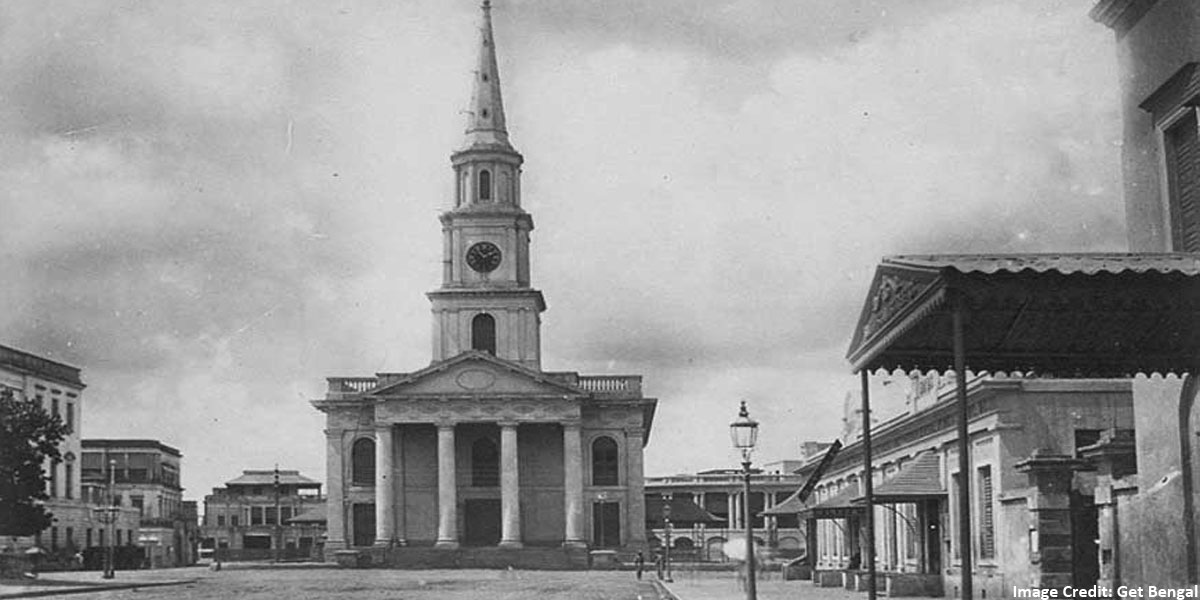 But how is this place which drains smiles from your place?

As you enter the premises, an eerie cold sensation engulfs you and will make you feel distrain from all the happiness in the world. Those blue doors will take you to the land of the dead, a far cry from the daily life chaos. On one side of the door, lies a faded portrait of Jesus. Maybe, this image gives you that much amount of courage to go inside. Empty coffin, cold room, dim light will not only make you feel scared, but it will also make you run from it as soon as possible. The room on the left resembles an office. The valley of death will make your colorful words turn grey. The ground floor is the storehouse of corpses, where the first floor is where the family lives.

Maderia is a place where the owners of this place share their homes with the dead! They are coffin-makers too. Apart from sending corpses to Israel, Ukraine and the replaces, they also preserve, embalm and dig graves too. Not many of us know that they have preserved Jyoti Basu’s sister’s corpse, they did send Mr. Nahoum’s body to Israel. As they are 200 years old mortuary, they have also made the coffin for Mother Teresa. As per Get Bengal, Florence’s son Leonardo has been cleaning and dressing bodies from the age of six. L.Madeira also serves poor people for free. 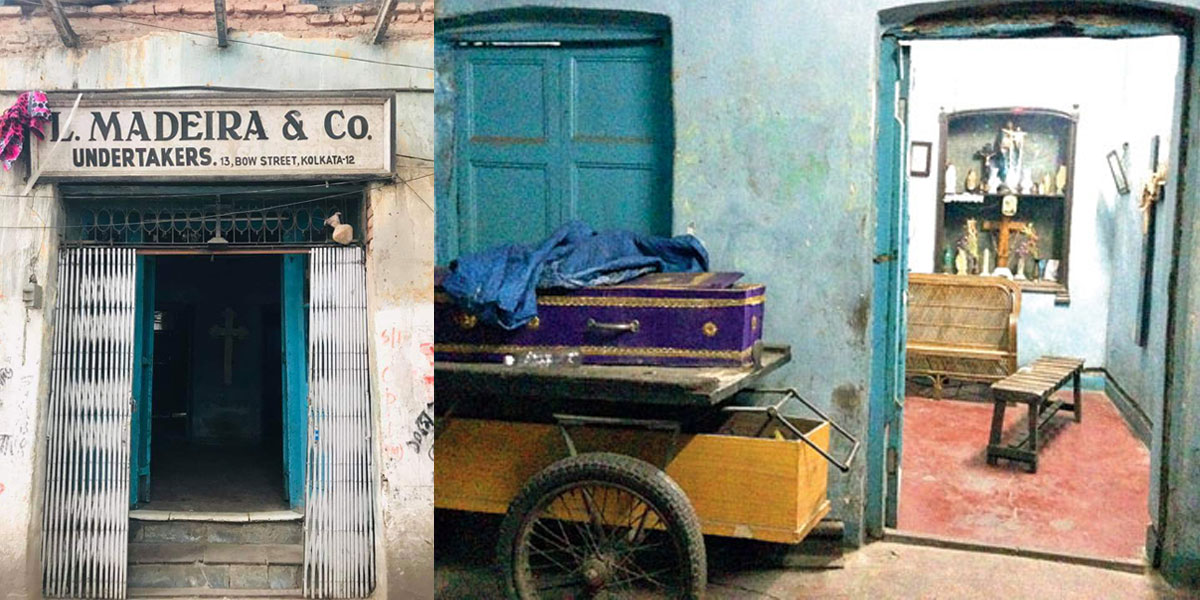