Make Your Holi More Appetizing With These Colorful Foods! 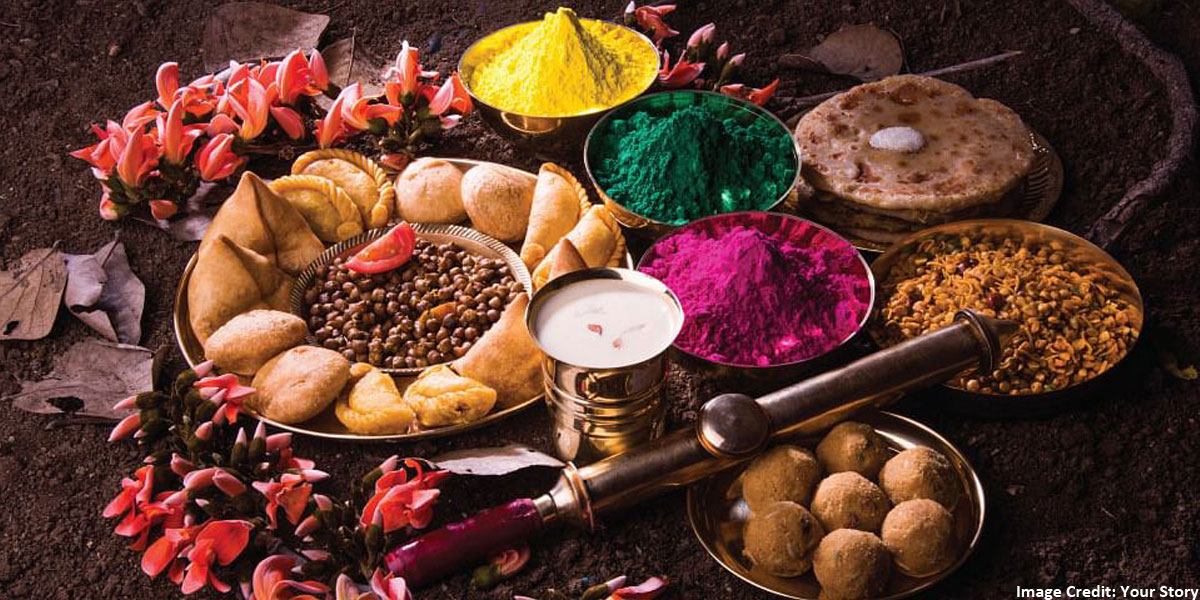 Are you in the city of joy this Holi? Let us remind you that you will enjoy the festivities a day before the rest of India celebrates Holi. Why? Because what India thinks tomorrow, Bengal thinks today! Jokes apart. West Bengal celebrates Holi as Dol Pournima. And, as much as you have loved and lived a fun-filled Holi in the Northern part of India, Dol in Kolkata is an unforgettable experience. Want to know how? With some lip-smacking, flavourful, Dol special foods!

What Is Special About Kolkata’s Dol Utsav?

Kolkata still walks towards the future while embracing the old traditions. Thus, the city is an amalgamation of heritage and vibrant cosmopolitan. Right from mouth-watering Mughlai to flavourful Chinese Kolkata is a potpourri of flavors. And, we will tell what to expect in this potpourri during the Dol Utsav. 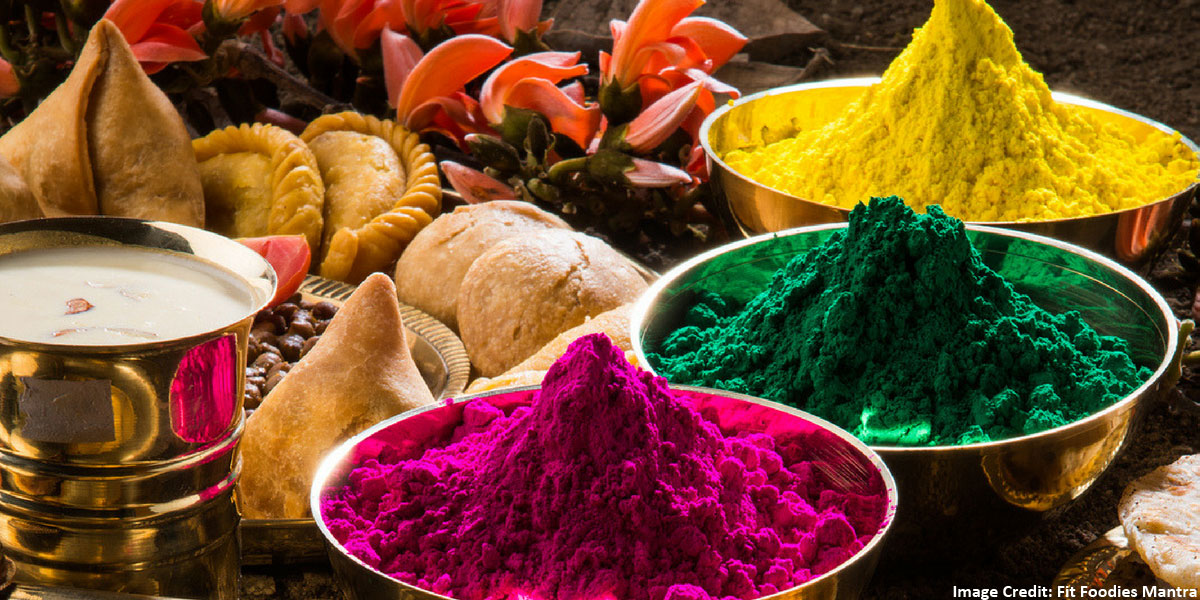 Don’t Miss Out on These Dol Utsav Foods:

Succulent coconut stuffed Gujiyas are a heartthrob of the foods during Dol Utsav. While, Gujiya is a food from the neighbor’s state, Bihar. It gets a Kolkata touch with the hint of kalonji and maida outer layer and sweet coconut stuffing. On top of it, these are dipped in sugar syrup or kheer. 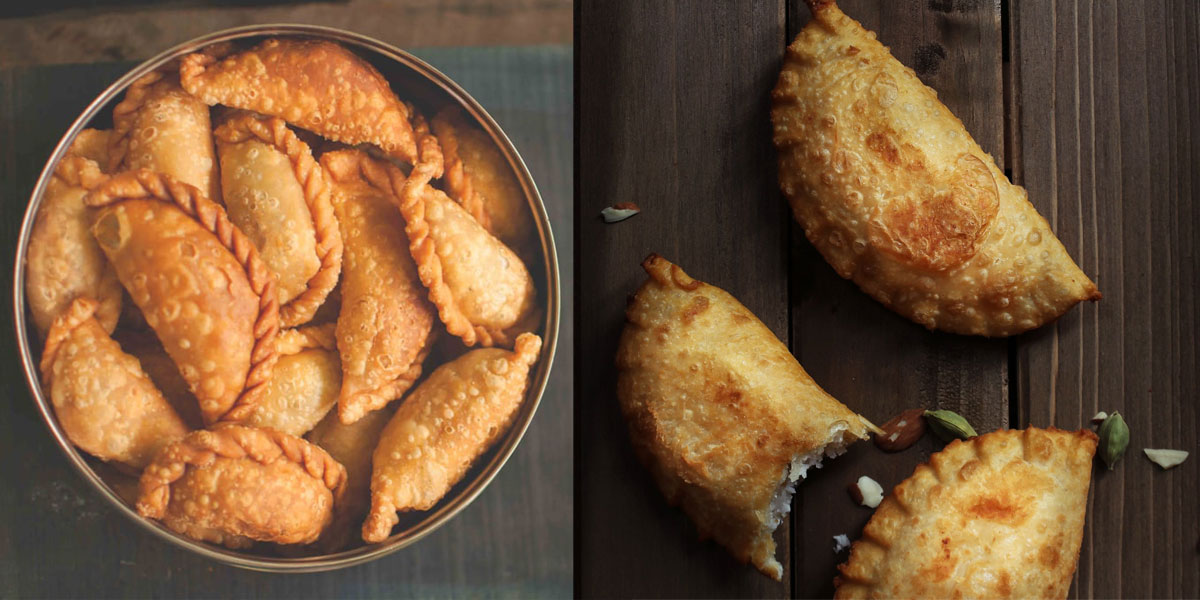 Ask anyone and there will be almost none who is not a fan of Malpua. Malpua is an Indian version of pancakes dipped in sugar syrup. And, if you want to savor some lip-smacking Malpuas in Kolkata, ask for Balaram Mallick’s Malpua that is one of the most popular in the city. 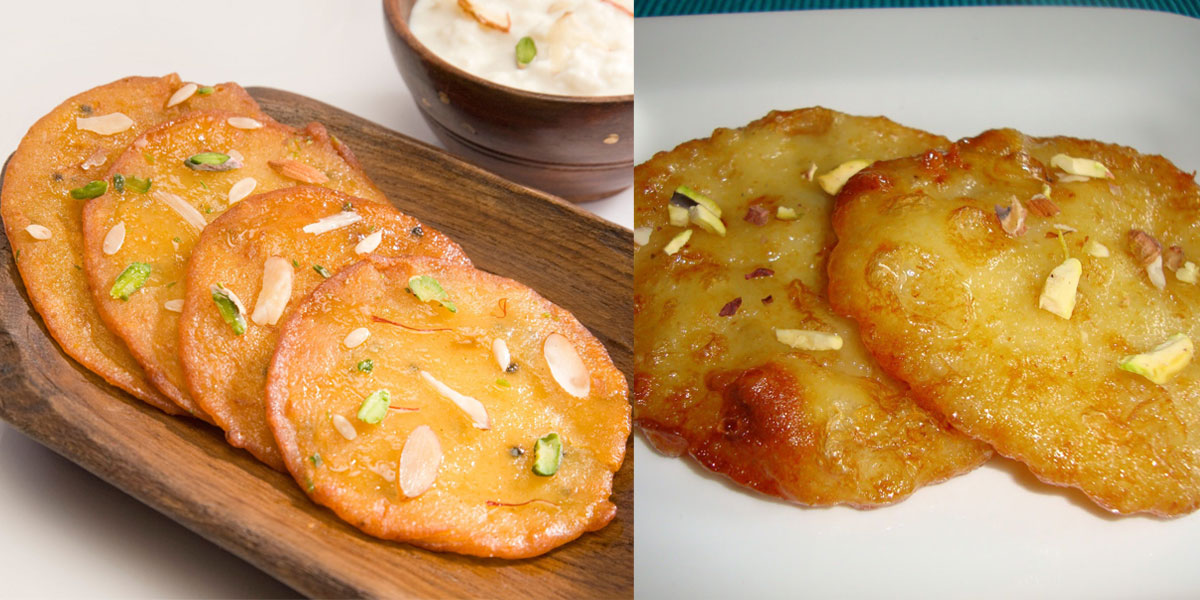 Holi and inebriation go hand in hand in any part of India. After all, ‘Bura na mano Holi hai!’ 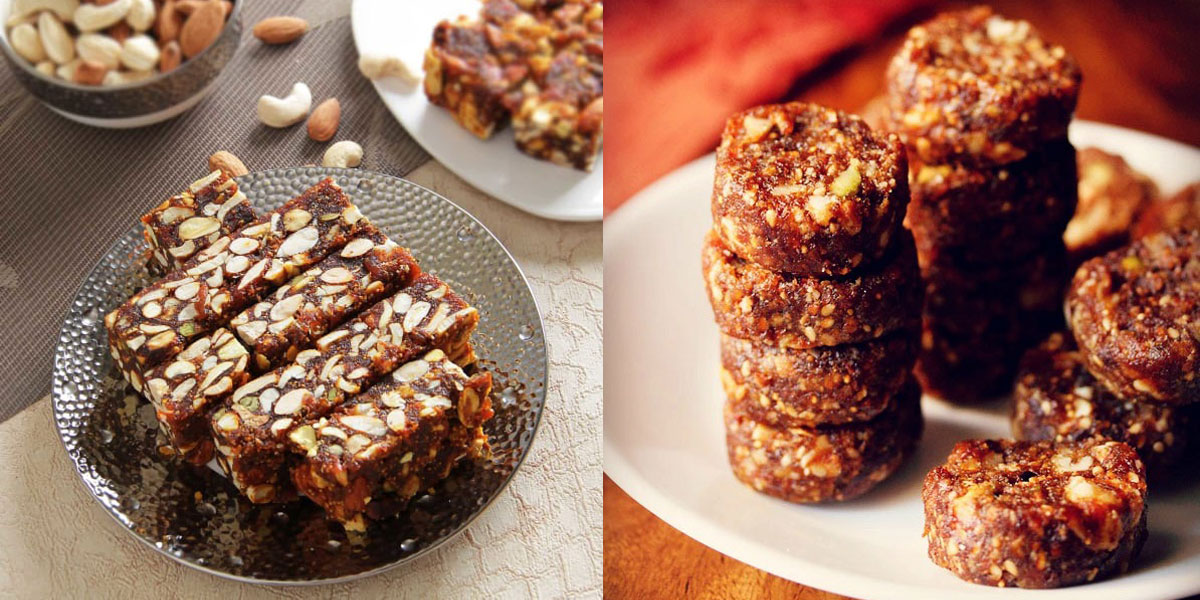 What’s a party without a welcome drink? And what’s Holi without Thandai! So, Kolkata loves Thandai with a dash of Bhaang during Dol Utsav. 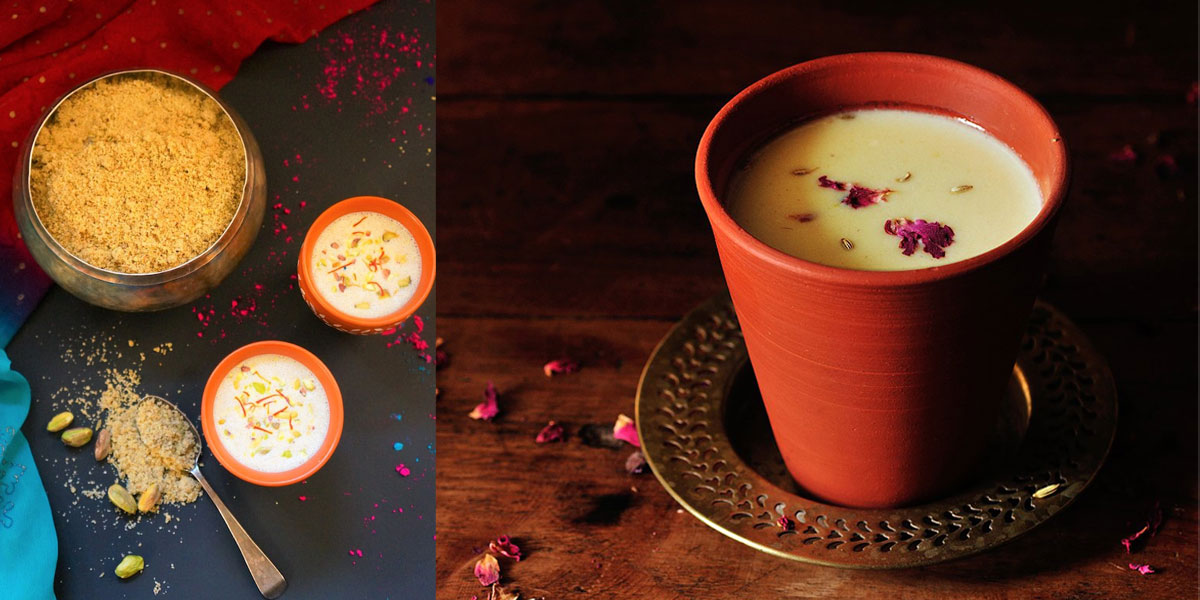 Anything between sweet and savory is hard to choose, right? Why not combine both? And the union is sweet and sour Doi Bora or Dahi bade as you know it in rest of India. 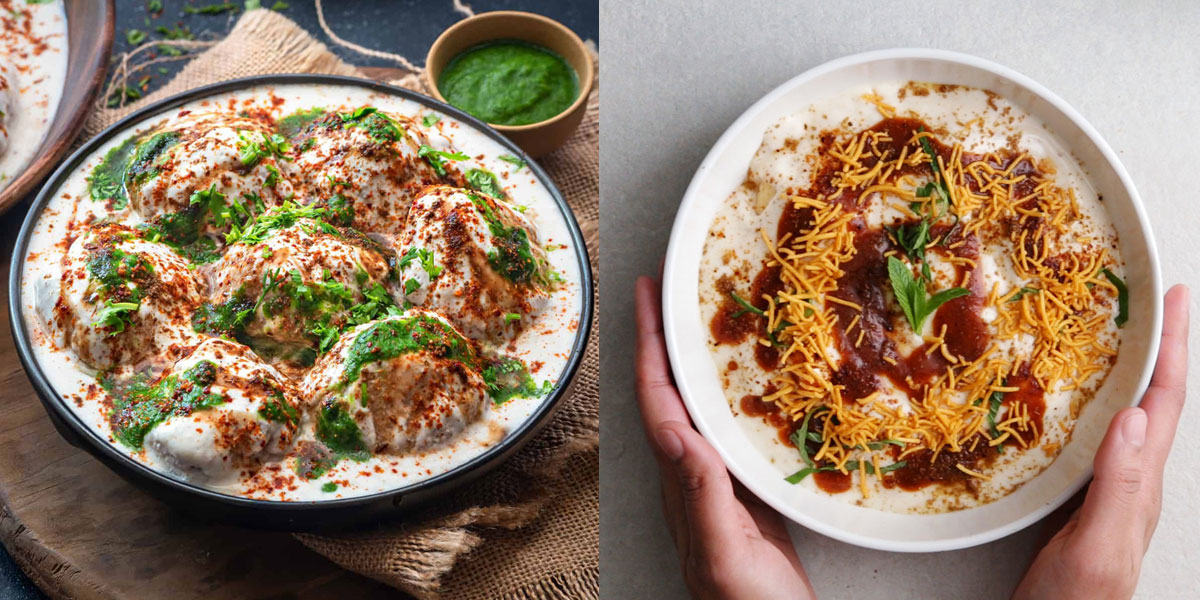