Not Just A Ride, It’s An Emotion! 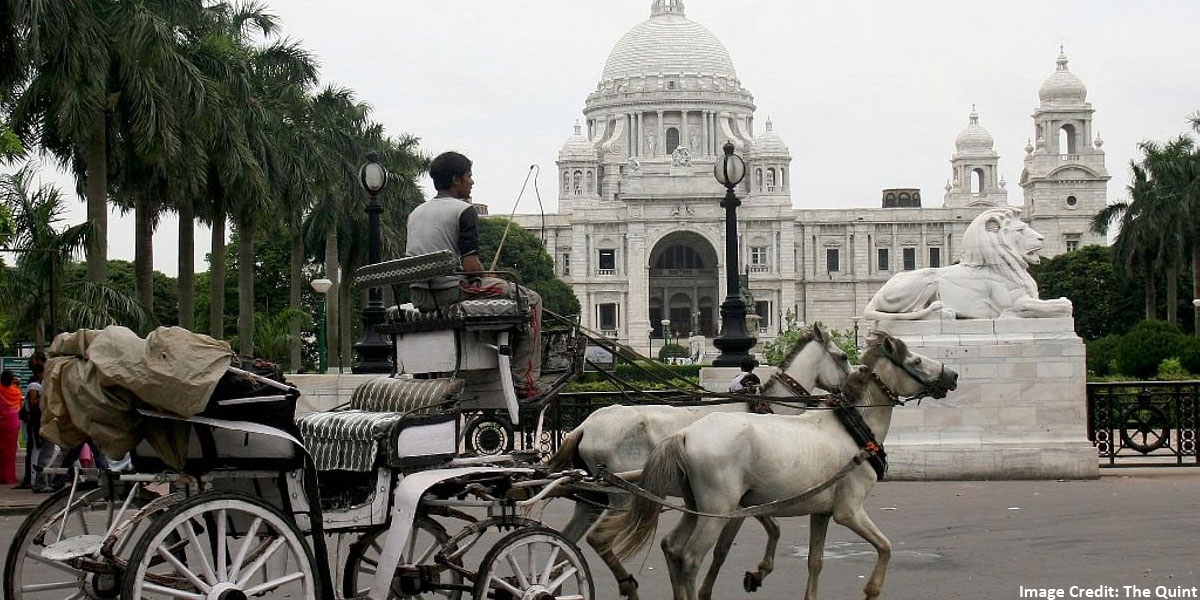 The majestic view of the ever attractive Victoria Memorial, rolling on the roads, with the Jingle bell of the horses, the greenish experience of the Maidan with the Magnificent Fort William, and the amazing wind, are all enough to create an undying memory of the Chariot rides near Victoria Memorial. 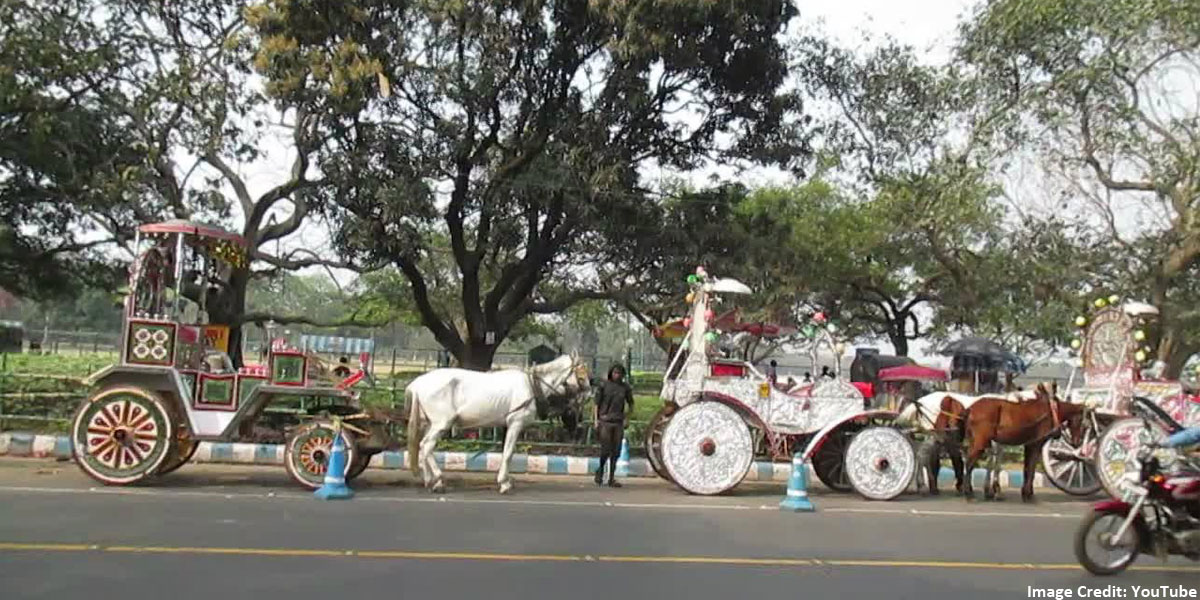 During the 90s, when these Chariot rides started, there used to be a whole carnival of sorts with foodstuffs. In fact, many of the Chariots were Air-conditioned. But they were discontinued because it was harmful to the environment and then came these Royal Chariots. Kolkata the former capital of the East India Company still holding on to its glory of the colonial hangover with the horse chariots that have been experienced in the modern world.

The history of the classic style of horse carriage rides reminds us back to the earlier times when they started to be used by the members of the royal families. The undying glory of the dazzling royal and well garnished colorful chariots that glimmers the grandeur of the sunbeam seems to paint a picture in the heart of the city of joy through the greenery that truly explains it as a virtual treat. 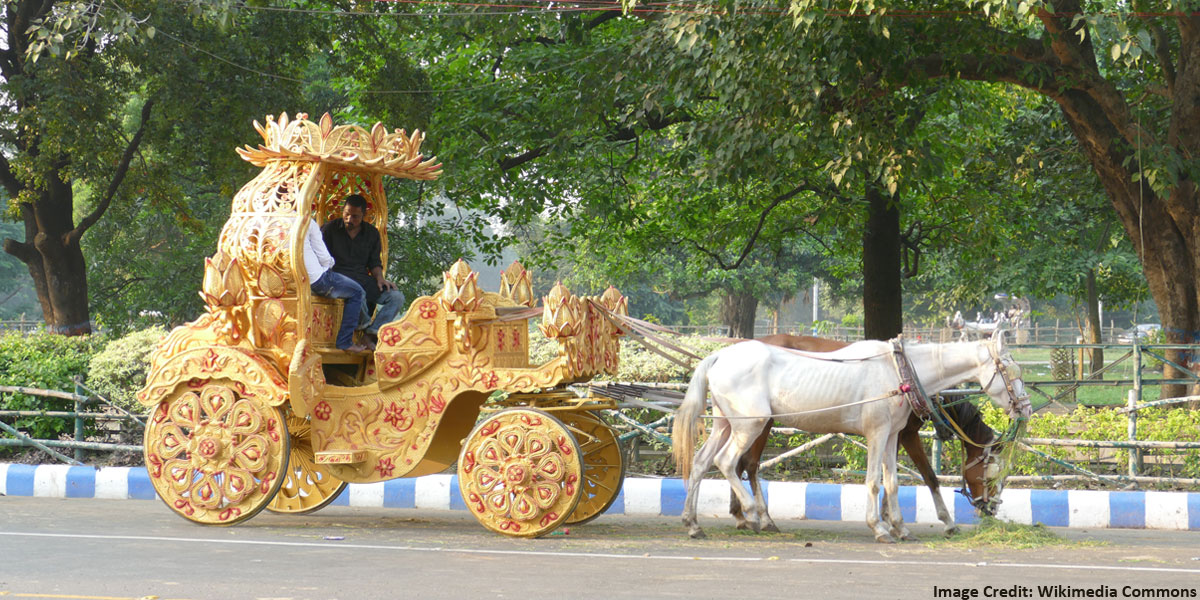 Appreciate the feel of the former era as you bustle along with the greens of Maidan and rush down the Red Road in the royal horse chariots that make you travel back in time in an extraordinary royal manner!

Sitting in the Chariot and feeling like a King even though for a little while, is probably the best feeling ever!