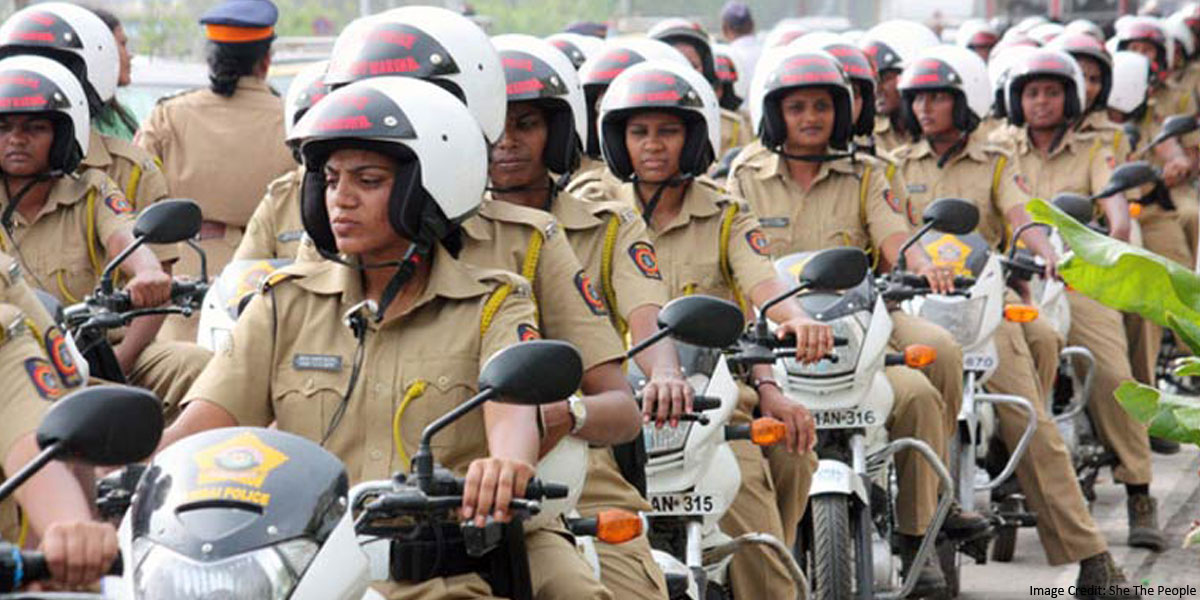 City witness more women behind the wheels, we salute them.

“If you obey all the rules, you miss all the fun”

There are two sides to a shiny coin. On one side we talk about Sudha Murthy who never opted out of any IT career, she believed in herself and became an Indian philanthropist and writer. On the other hand, we speak about a brave lady like Indra Nooyi, the chief executive officer of PepsiCo who’s running a giant corporation. They may have a different life, jobs, and struggles but these heroes have one thing in common- ‘they never settled for anything less!’ She juggles personal life along with corporate life. 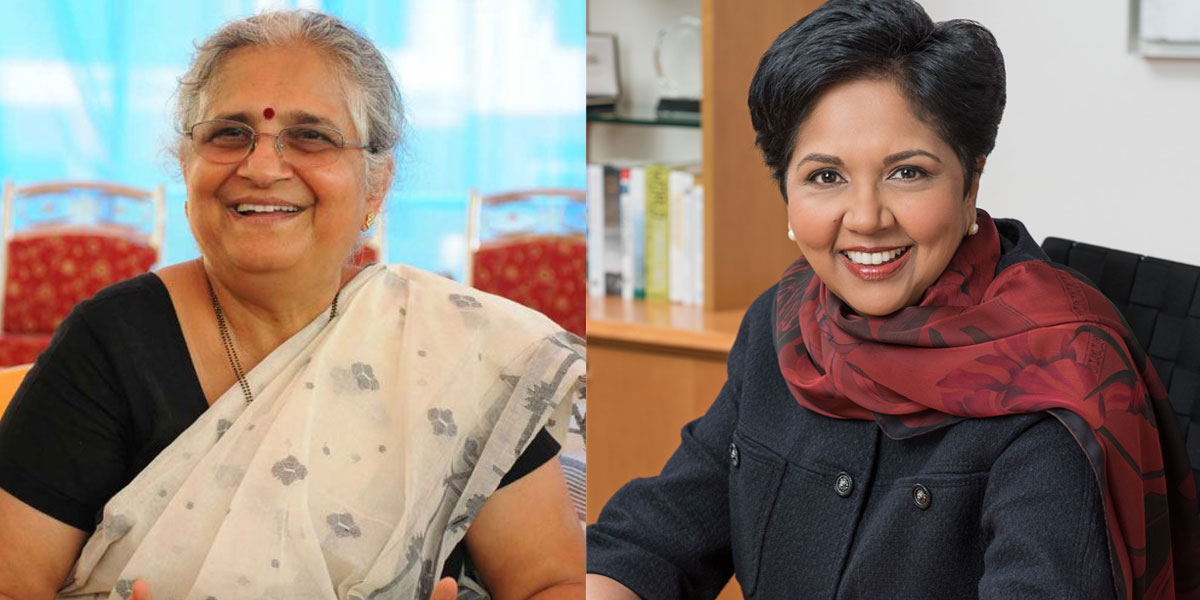 Let’s talk about those who deserve to be at the forefront of the stage and deserve the limelight too. We have picked up three different women who have different jobs but the same struggle.

“Pink Autos in Kolkata?”- Another set of woman drivers been driving the pink auto-rickshaws. Citizens have witnessed a plethora of Pink autos within the city, with three women (Mousumi, Tandra, and Mumtaz) already have taken up driving auto from the Tollygunge-Hazra route making it safer for the woman. 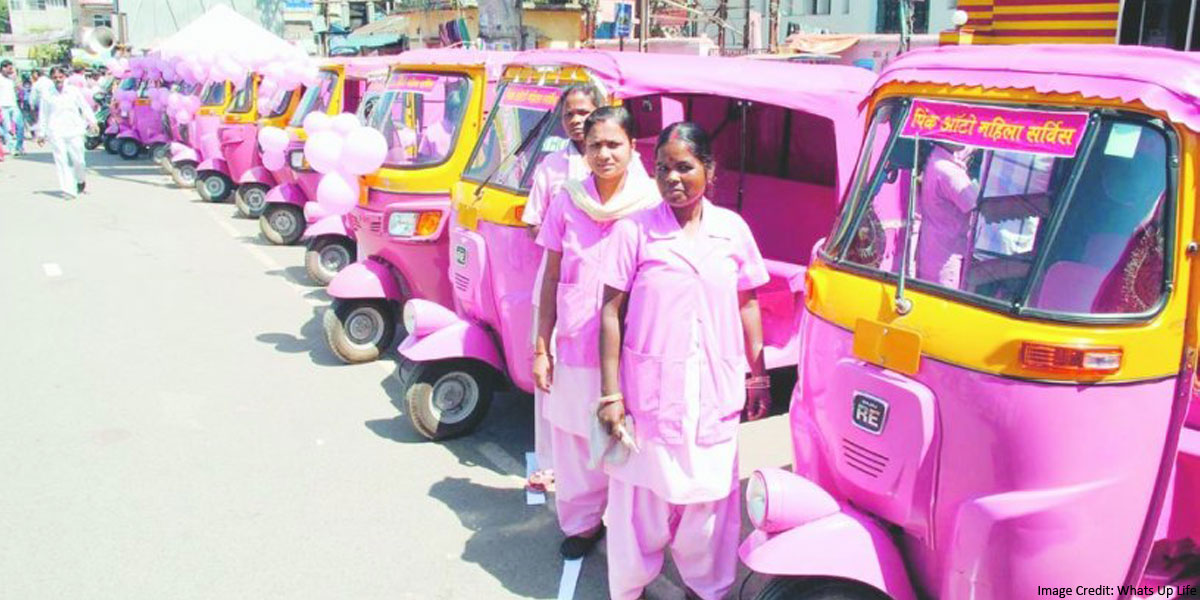 “Kolkata’s lady bus-driver”- Meet Pratima Poddar, a mother of two and a bus driver. She is probably Kolkata’s only woman bus driver, who stays behind the hectic bus route of Nimta-Howrah. She changed the course of her fate and achieved things with her hard work and dedication. She is the only woman bus driver transport industry in Kolkata. 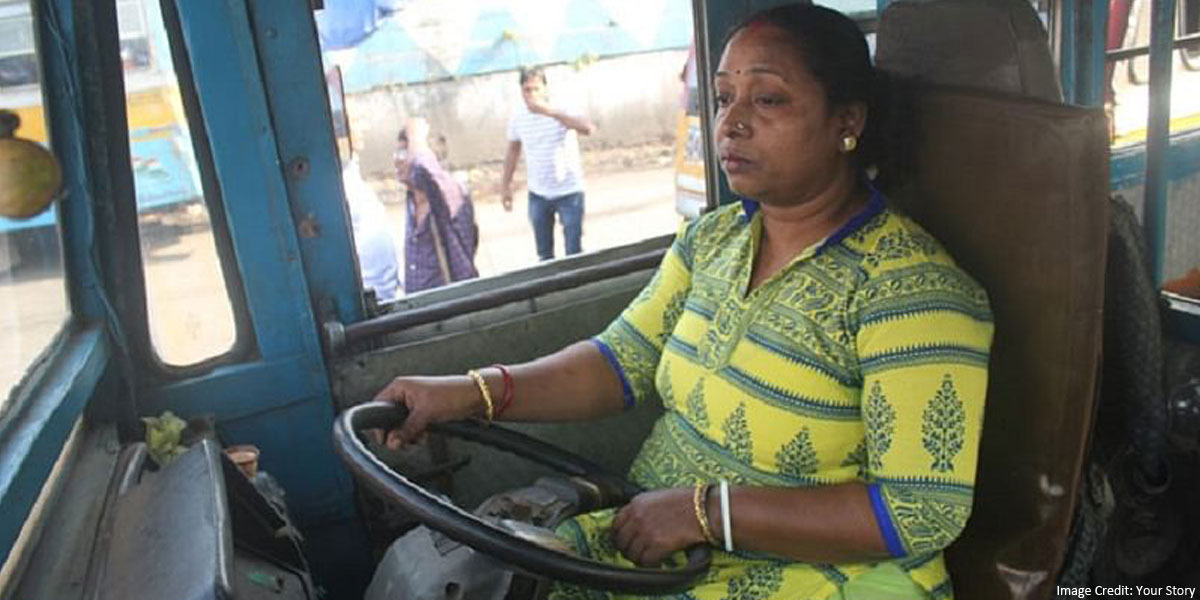 “Female Priest of Kolkata”- She is a woman of Constance and beliefs. The first female priest of Kolkata will make you go awe. A teacher by profession, a mother, and a priest. 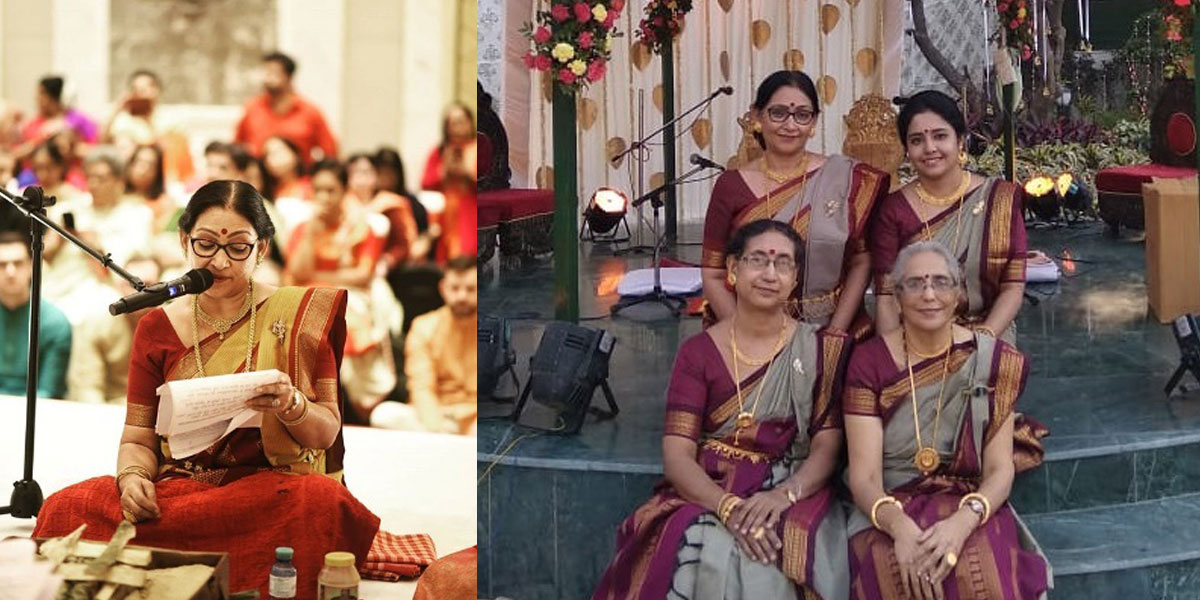 This article is for every woman out there struggling every day to make her way to their destination. Happy women’s day, ladies.