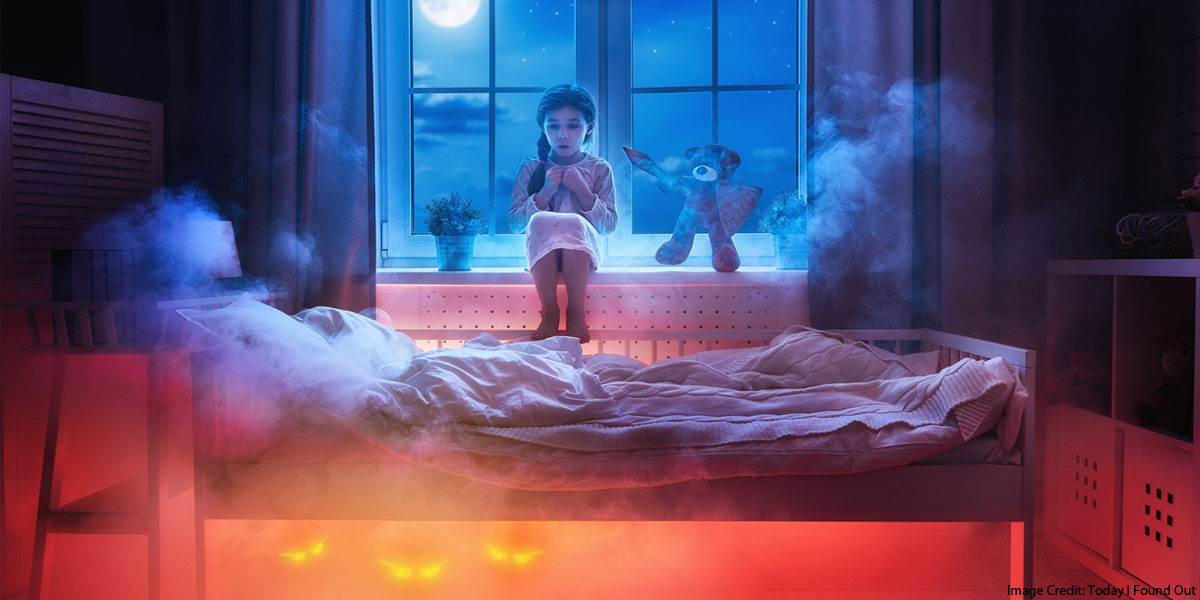 To believers, no explanation is required (we understand you); to the non-believers, none will suffice.

“Just because you can’t see them, doesn’t mean they can’t see you. And if you’re really quiet, you might just be able to hear them, whispering.”-Anonymous.

We live, die, and then the rest is history! The bummer reality has never failed to appeal to anyone, 73 percent of the population who believe in the afterlife believes in GHOST. If you’re one of them then roll up your socks, shut down your windows, switch on the light, and read along.  It is comparatively rarer, though still sizable breeds of Indian who believe hell exists, and one day we have to take that trip. But what about the existence of ghosts, spirits, or unearthly figures? We can’t deny they are here and they are walking among us. 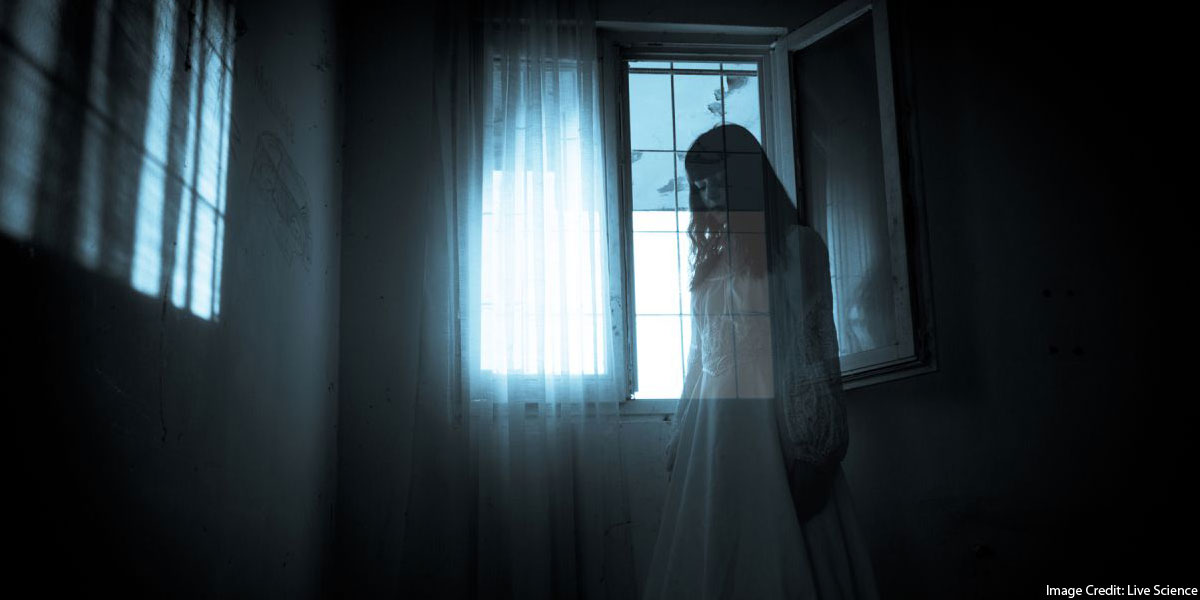 According to Paranormal Investigative of India (PII), closer than one-fifth of Indians believe they’ve seen ghosts. To believers, no explanation is required (we understand you); to the non-believers, none will suffice. For those who believe, we researched and tried to figure out what indicates the presence of a ghost or a spirit around – and in the process of research we have learned few true facts:

–               If you get the feeling or hear knocking within the wall. Especially if the knocking happens 3 times, run the hell out from your home.