Ready to meet the cast of ‘Golondaaj’ 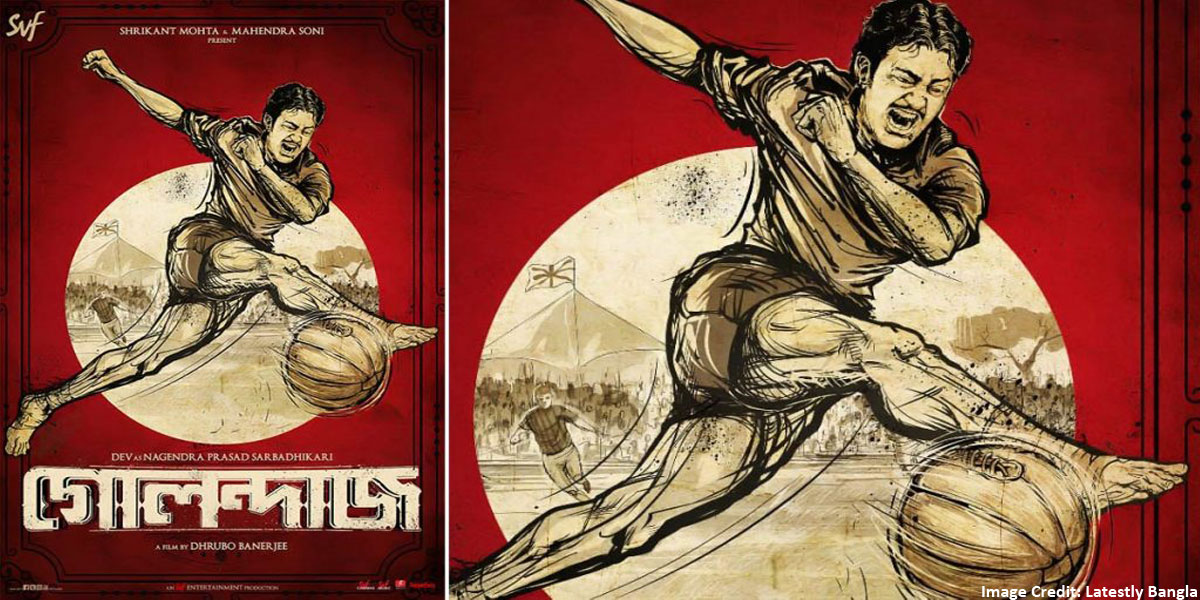 Bhargav will be essayed by Anirban Bhattacharya and will be a surprise element in the film, a freedom fighter.

He came, he saw, he conquers..! The ‘Khokababu’ of Tollywood and then Dev Da of the Industry! He created his path and did it on a different level. His movies are deeper. Be it Kabir, Chander Pahar, Saajhbati and now ‘Golondaaj’.

Recently, one of the most anticipated movies ‘Golondaaj’, has announced its release for the Independence Day weekend. Oh Kolkata was present at the press conference of the ‘Golondaaj’.

This adds to the biopic slate for the release this year along with other films. Golondaaj is directed by Dhrubo Banerjee and produced by SVF Entertainment. Last year when the star actor did post the news on his social media account everyone went gaga over it. Now the wait is over. Finally, the date has been mentioned. 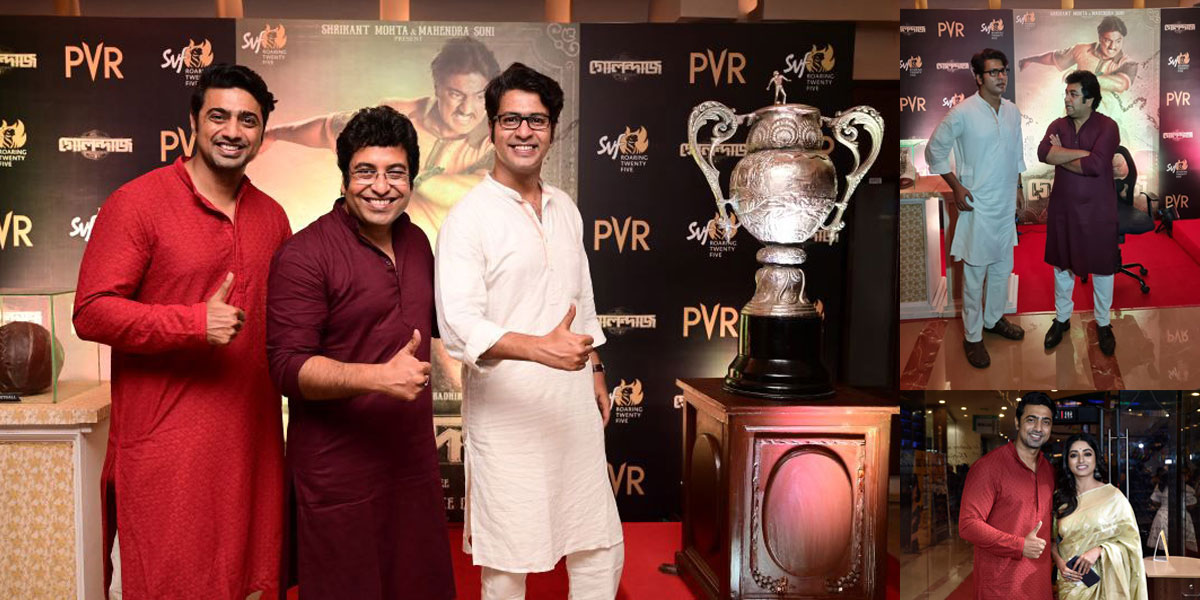 Speaking about the star cast, the audience will witness strong and heavy names are Alexx O’Nell, Anirban Bhattacharya, Ishaan Saha, and Indrashish Ray in lead roles.

The film will depict the story of Nagendra Prasad Sarbadhikary who is considered to be the father of Indian Football. The two stars Dev and Anirban will be seen for the second time. The question remains will they share the same screen or they won’t. This year Indian cinema showered their love and support for sports biopics through a number of films.

Apart from the director, the cast and the crew of this film were present at the press conference. Dev said, “The audiences, they offer the charm of watching movie stars assume the roles of known sports personalities, and this keeps us (the film fraternity) go beyond our comfort zone and do things which we haven’t done.” He added, “This was a tough role for me, and have learner a lot from this movie. Hope the audience gets to see what we want to convey through this movie.” 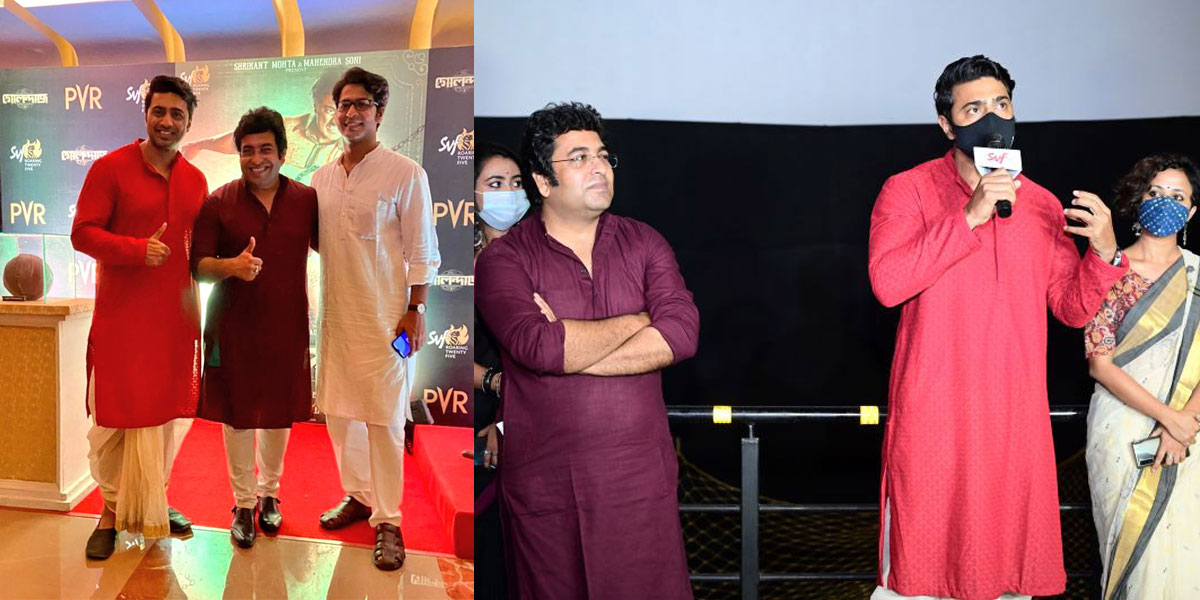 However, apart from Dev’s character, Anirban’s character will play an important role. He is expected to play Bhargav and will be a surprise element in the film, a freedom fighter. On the other hand, Kamalini’s character will be portrayed by Ishaa Saha who is the princess of Sovabazar later will be the wife of Nagendra (Dev) and contributes to an amazing romantic side to the film. Later on, her character will help Nagendra in the course of time.

Actor Indrashish Ray will play the role of Jeetendra, a fearsome, robust character whose love for his land made him ‘Anti-British’. On the other hand, Jackson (name yet to be confirmed) is being essayed by American actor Alexx O’ Nell.