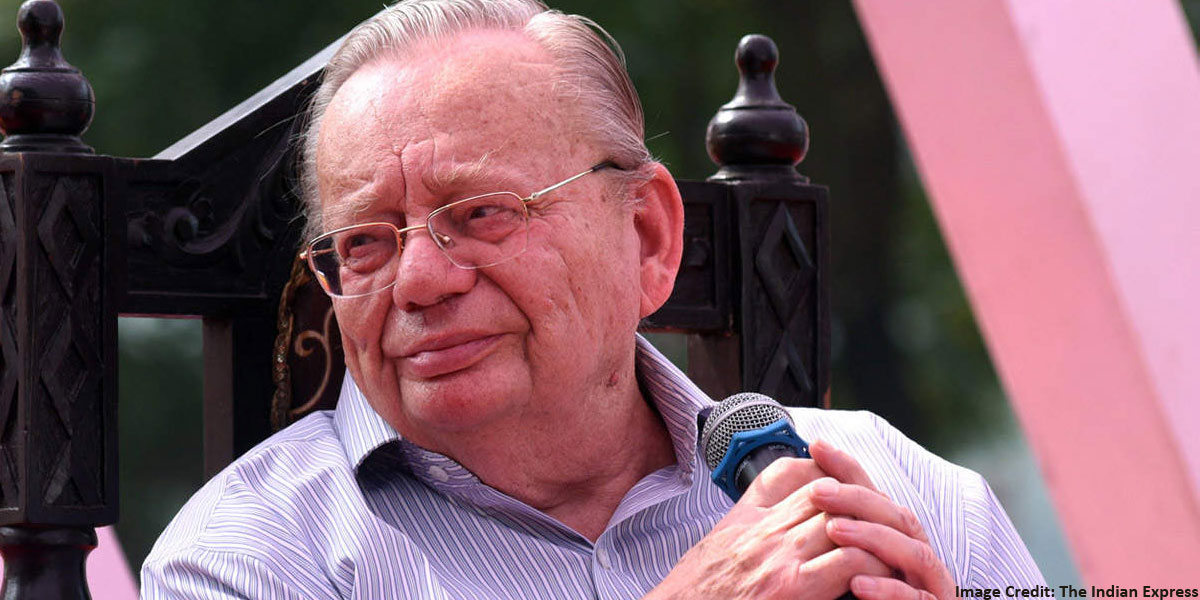 It was more than 50 years ago when Ruskin Bond visited Kolkata for the very first time. This was the city that could well have been his second home. The author was about to shift down at his grandmother’s house at Park lane just near the Park Street Police station area when an unfortunate twist of life changed young Bond’s life forever. He had to leave for England and pulled back from his horizon. But the city didn’t quite escape his mindscape. 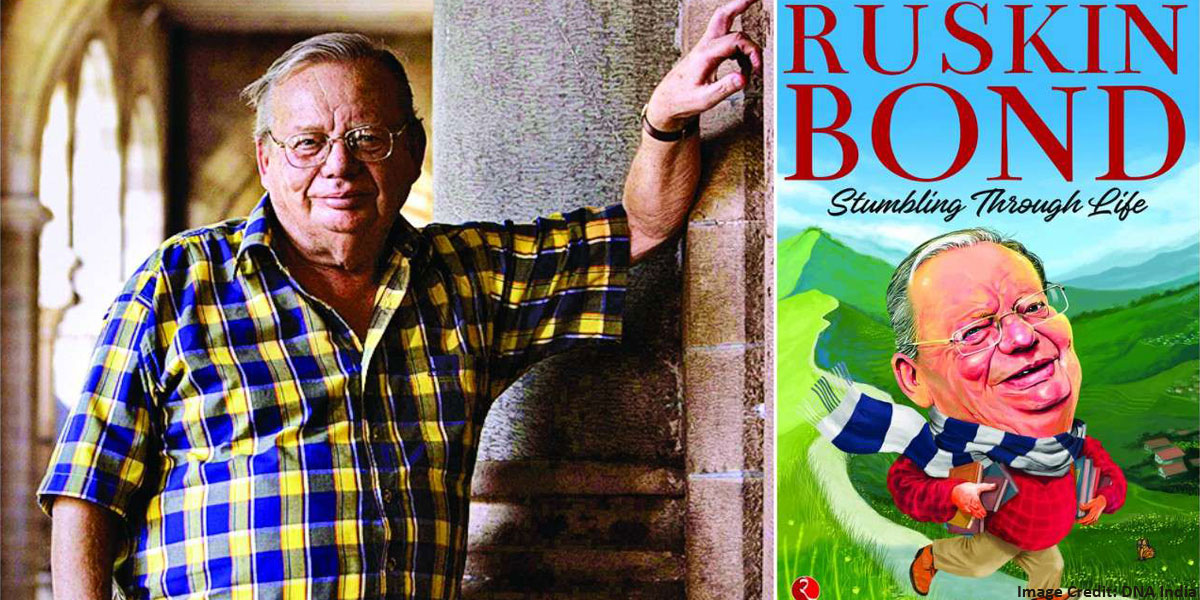 While returning to Kolkata for the next time, the author turned himself nostalgic about his brief and an unbreakable bond with the city that gave him a literary career when he was a young, struggling writer. “It was here that three leading newspapers published my stories and inserted me on my path as an author. I have fond memories of Kolkata of general friends, helpful editors, and friendly peoples this could well have been my home had fate not willed otherwise,” said bond.

His first date with Kolkata was back in 1960 but it was not love at first sight, actually, he heard a lot about Kolkata from his father and grandmother but didn’t think too much about the city. That was till he started visiting roads of the city, discovering its lanes and bylanes with the company of a friend. 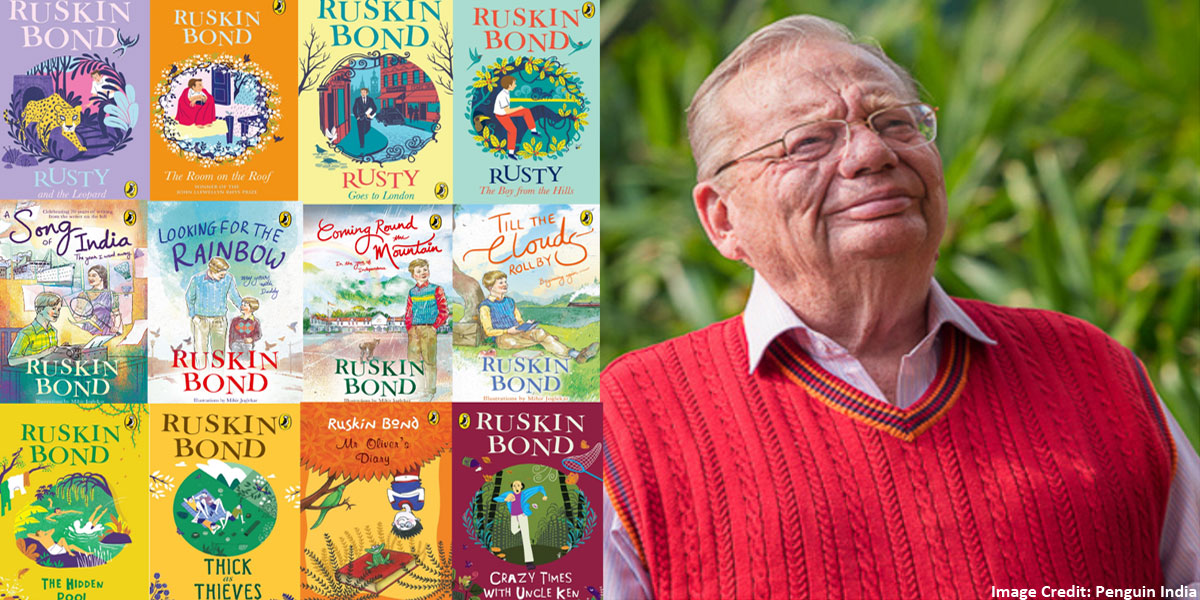 Kolkata is just full of Arts, literature, and culture. That’s the reason why many intellectuals have spent their time and they had many conversations. Yeah, many great peoples like Rabindranath Tagore, Subhash Chandra Bose, Ruskin Bond, Manna Dey, Amartya Sen and we are sure this list would go on.