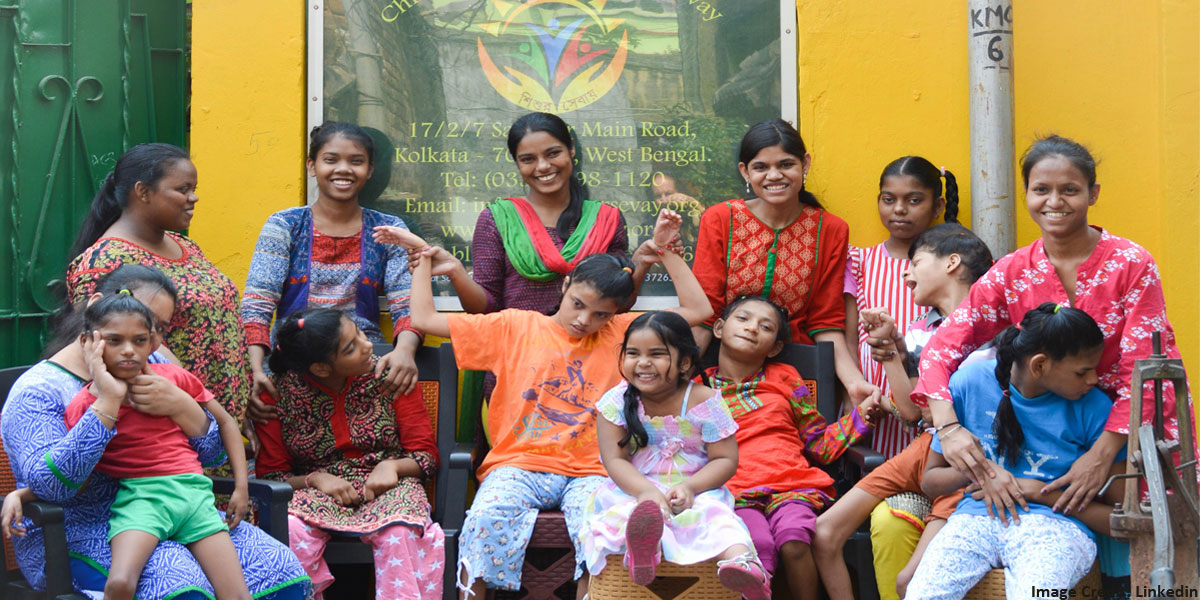 This is one of the mantras which keeps us going. Much similar to that, Dr. Michelle Harrison did something out of the box. Not many of us do have that many guts to build what she did. Dr. Harrison had everything that a career-centric woman imagines to have. A gynaecologist-cum-psychiatrist, an established career. Not many of us know that Harrison was the worldwide executive director of the Johnson & Johnson Institute for Children. 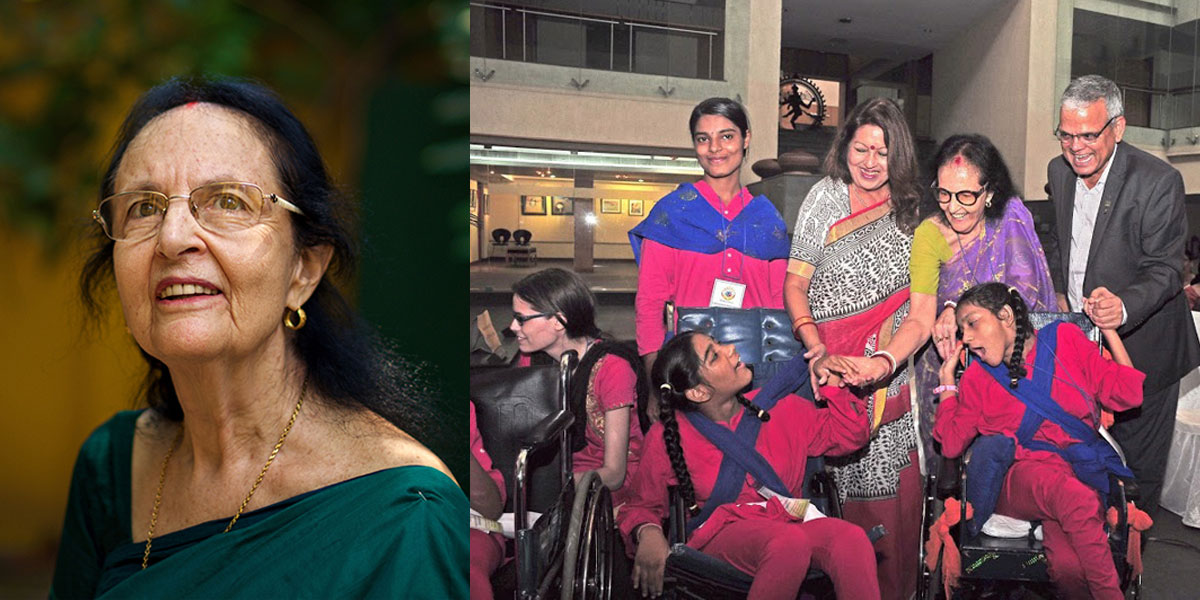 She even taught at universities like Harvard, University of Pittsburgh. A kid who was obedient, a teenager who was good at her studies, a lady with a fine career. Still what made her leave New Jersey and get settled in Kolkata? Well, let’s read the story to know about her.

Harrison successfully battled Cancer over the course of time. She battled it like a true lady boss! Right after her recovery, she decided to settle down in West Bengal, Kolkata. She quit everything, sold her home in New Jersey, and settled here permanently. The lady later became a mother of not one but many children. A mother figure to differently-abled children, who are abandoned. 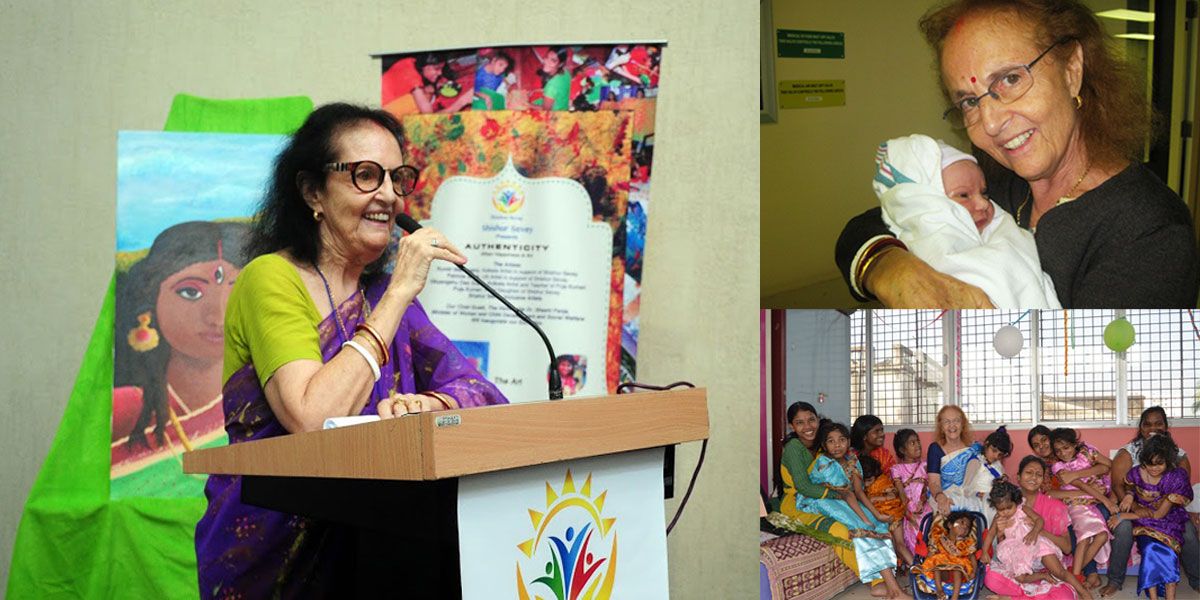 Things started with the adaptation of her second child, Cecilia Devyani Harrison in 1984. To reunite Cecilia with her biological parents, Harrison went to the adaptation center International Mission of Hope (IMH). A DNA test did help her to find her adopted daughter’s parents. But things were different; she was introduced to the harsh reality of the way differently-abled kids are treated.

Immediately after that incident she sold her New Jersey home, settled in Kolkata, and built up ‘Shishur Sevay’- a shelter-cum-facilitating center in New Alipore. This center is a safe haven for those girls who are dealing with microcephaly, autism, and cerebral palsy. 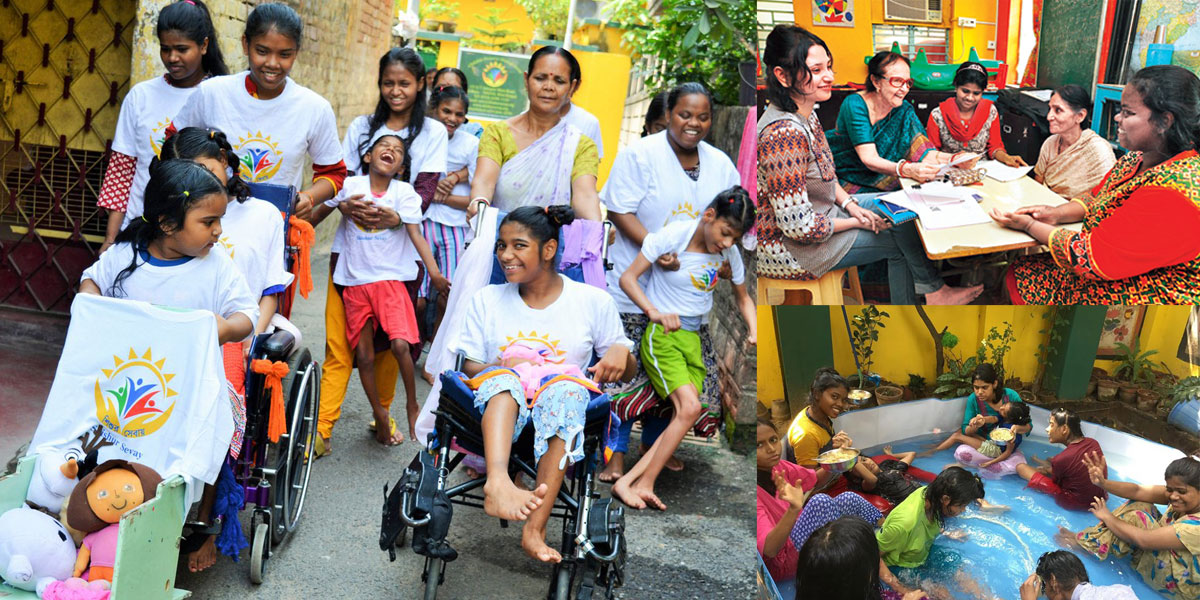 Why we should salute this lady is, she introduced a Sweden-made Tobii Eye tracker which helps those who have a disability to communicate their thoughts and wants using their eye movements. Now Miss Harrison is an old lady, but her daughter Boluk who is a lawyer, and Cecilla, a drummer stands firmly beside their mother in the hour of need.