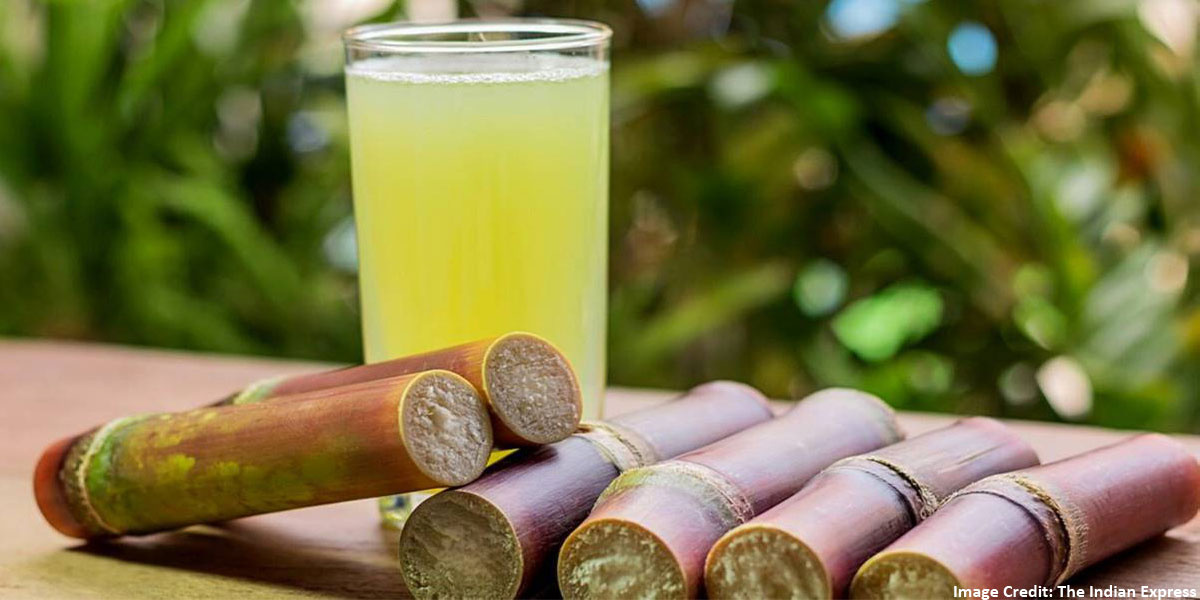 A glass of iced sugarcane juice on a hot summer day! Obviously, the best medicine to beat the scorching heat!

It is one of the conventional summer drinks and has many health advantages. Sugarcane juice is rich in sodium, potassium, calcium, magnesium, iron, and antioxidants. It has a natural sugar known as sucrose which is easily and rapidly digested by the body. 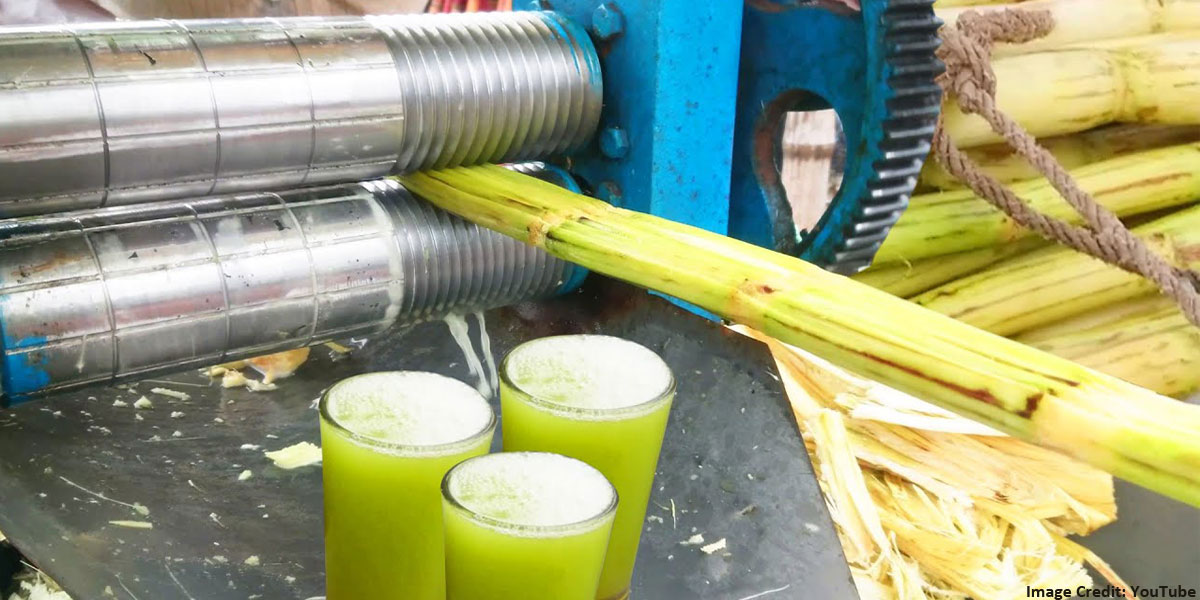 Some vendors add a lemon slice, and also flavors like ginger, pepper, salt, mint, or even chat masala to amplify the taste. India is the world’s largest producer of sugarcane, after Brazil and so is highly demanded by Indians.

There is something magical about sugarcane juice, a feel of something delightful being produced from something very traditional. One understands the sweetness of fruits, for they reflect an aromatic aspect, as they materialize from the branches, without too much effort, and hangs about until it is time to be picked and savored. 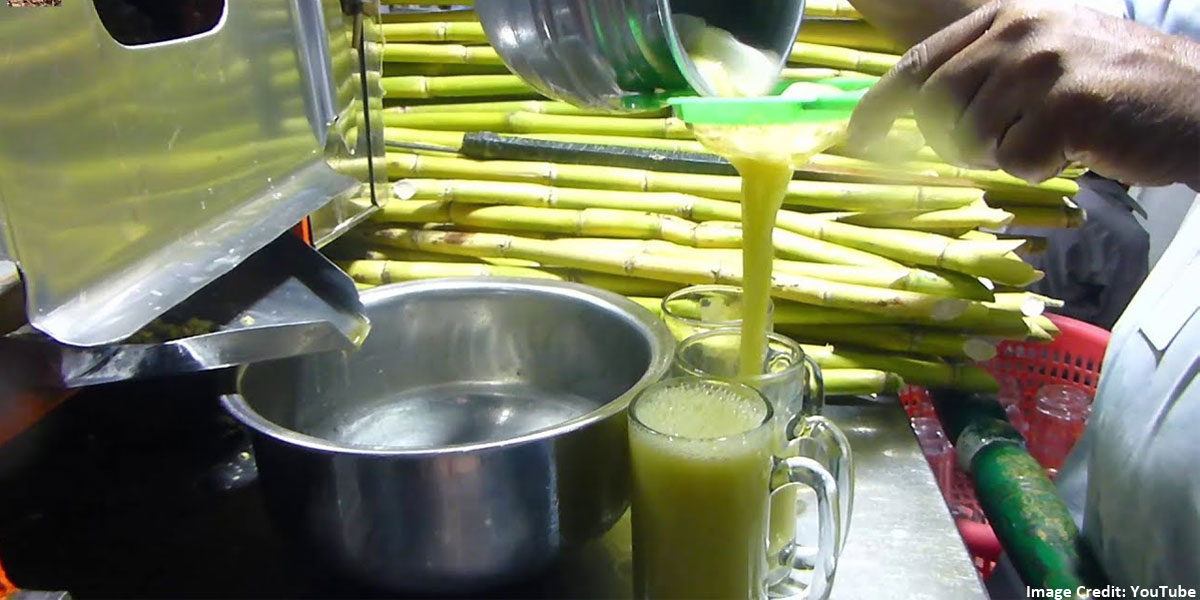 It balances the release of glucose in your body to refill lost sugar levels. Sugarcane juice hydrates your body and lowers your tiredness caused due to hot weather. This juice provides you carbohydrates, proteins, and minerals that help you to deal with dehydration.