The Deep Rooted History of ‘Bhang’ in India 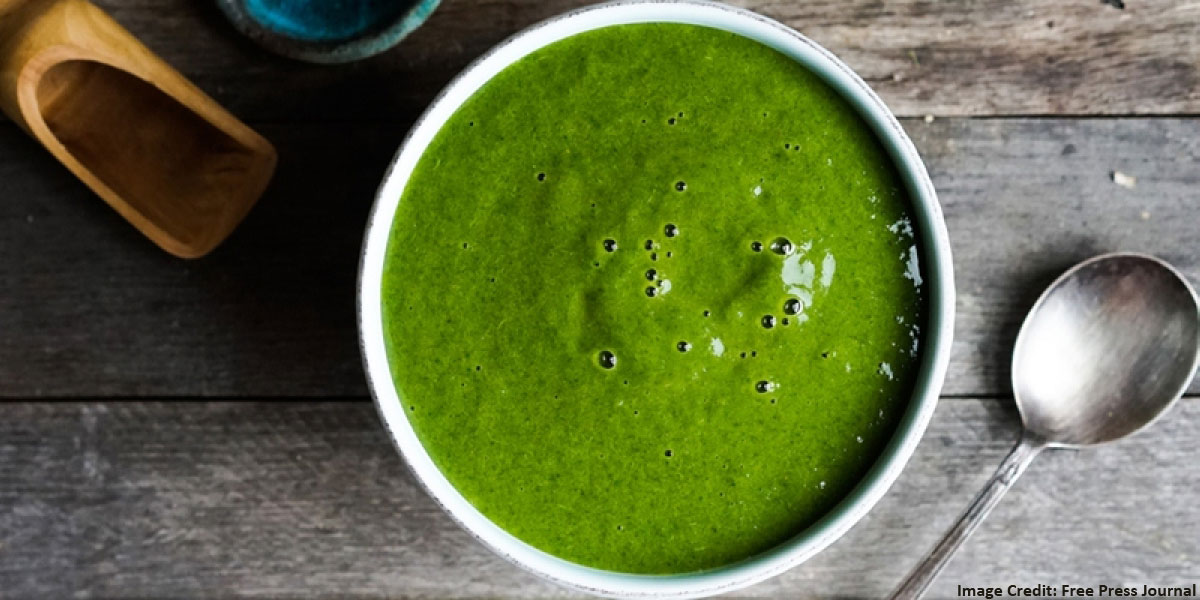 Once J.M. Campbell said on The Religion of Hemp, “He Who Drinks Bhang, Drinks Shiva.”

Procured from the leaves and buds of the female specimens of the cannabis plant, the ‘infamous’ bhang offers a strange but interesting insight into India. Bhang has held a position of spiritual and religious significance since ancient times, where it is referred to as ‘gifts from the Gods’. 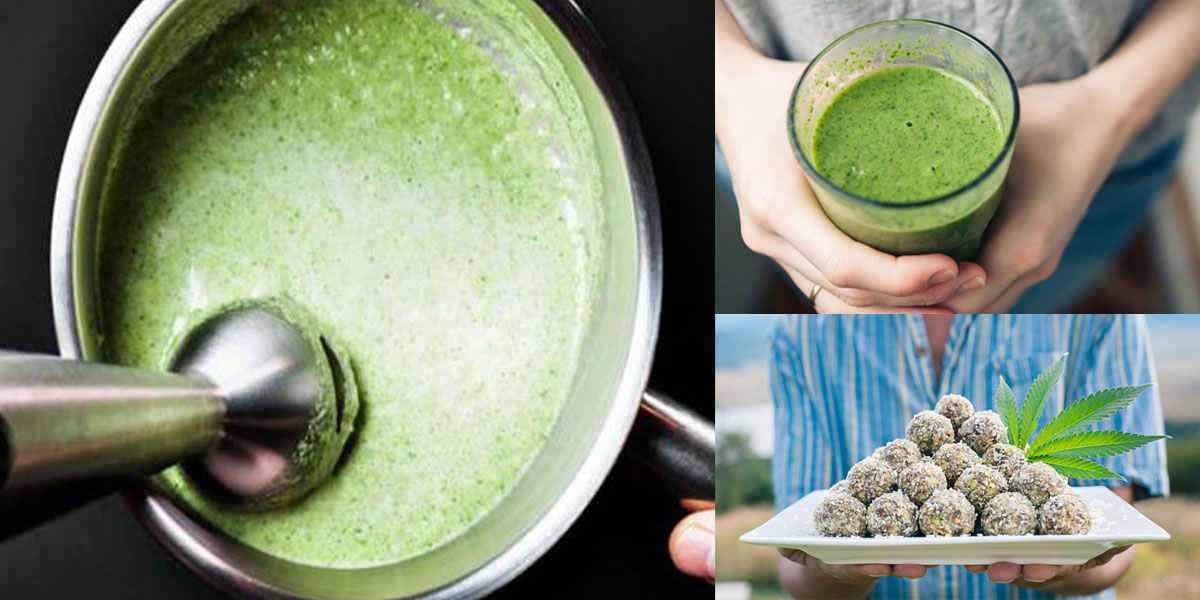 The cannabis leaves and buds are grounded and checked minutely and later turned into a paste with a mortar and paste with ghee, milk, and spices to create the base of Bhang. Later which is turned into Bhang lassi, laddoos, halwa, and even pakoras.  Not just the scientific description, it is to be believed that excess of Bhang would be dangerous. The sadhus had successfully developed beliefs and rules around this green leaf such as, ‘He who despite the example of Rishis uses no bhang at all, shall lose happiness in this life’ and the next ‘he who drinks foolishly or for pleasure without religious rites is as guilty as the sinner of lakhs of sins’. 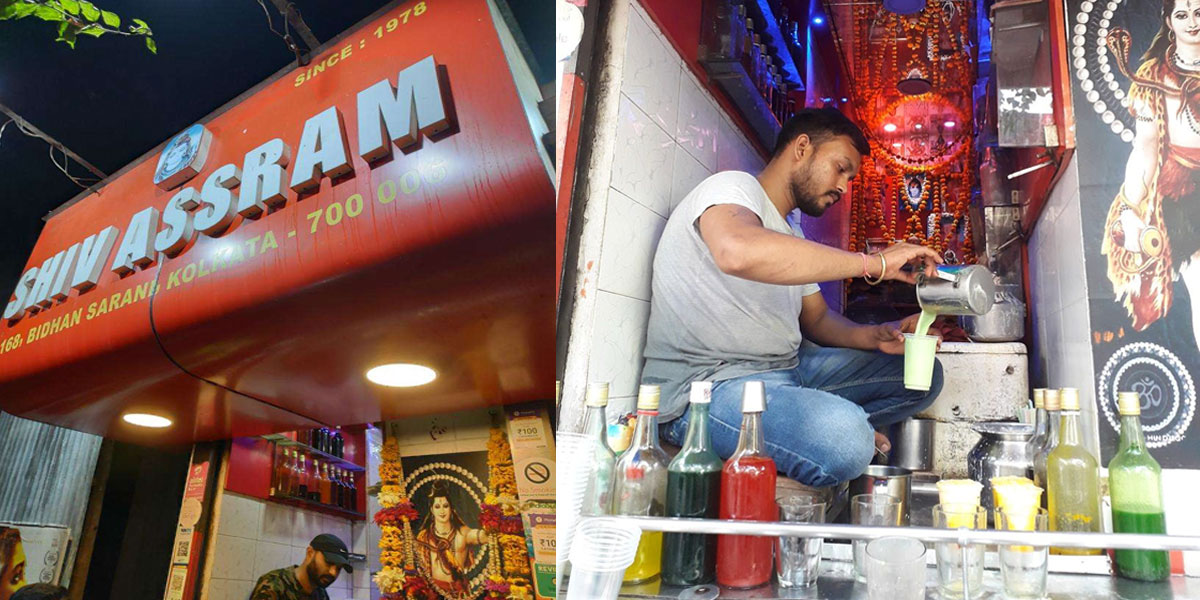 With such restrictions from the narcotics center about cannabis and the flowering parts of the plant, Bhang is available in some specially licensed shops which cater the foreign tourists. After all these years and decades passed, Cannabis has made its way to the pockets of youngsters. As if ‘where there is a will, there has to be some way’ quote stands strong. Even though it does possess some strong harmful side effects, the deep-rooted culture which India shares with this substance will remain under-reported.