The Sweet Tale of Love! 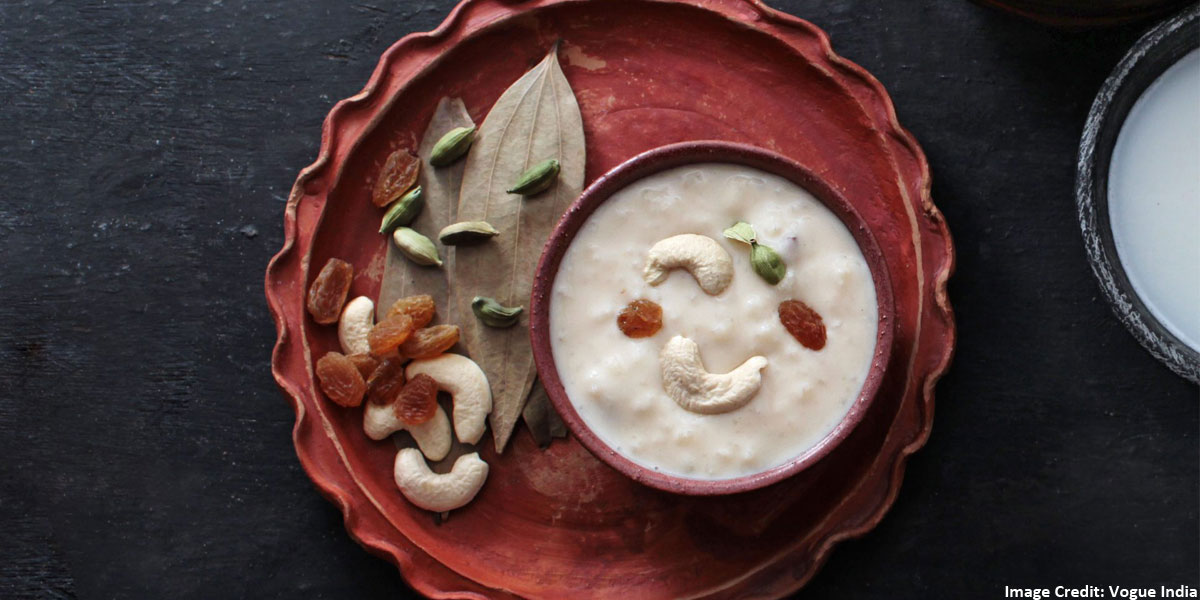 We meekly say that Bengalis are known for their connection to ‘Rosogolla’ but let’s not forget the ultimate sweet dish of Kolkatan’s will be ‘Payesh’.

Everyone unanimously declared that ‘Rosogolla’ is ‘the signature dish’ of Bengalis. Well, it is true! The magical sweet has the ability to put a smile on our faces within a few seconds. But there’s more to this than meets the eye! For quintessential Bengali, Payesh plays a different role.

Be it a birthday celebration or special gathering, ‘Payesh’ is Bengali’s frozen dessert. And we are absolutely proud of it. Be it in red or white color. Jaggery creates the red color Payesh or the sugar added Payesh(rice pudding) which creates the white color. You can’t simply say ‘NO’ to that bowlful of white rice pudding. We meekly say that Bengalis are known for their connection to ‘Rosogolla’ but let’s not forget the ultimate sweet dish of Kolkatan’s will be ‘Payesh’. 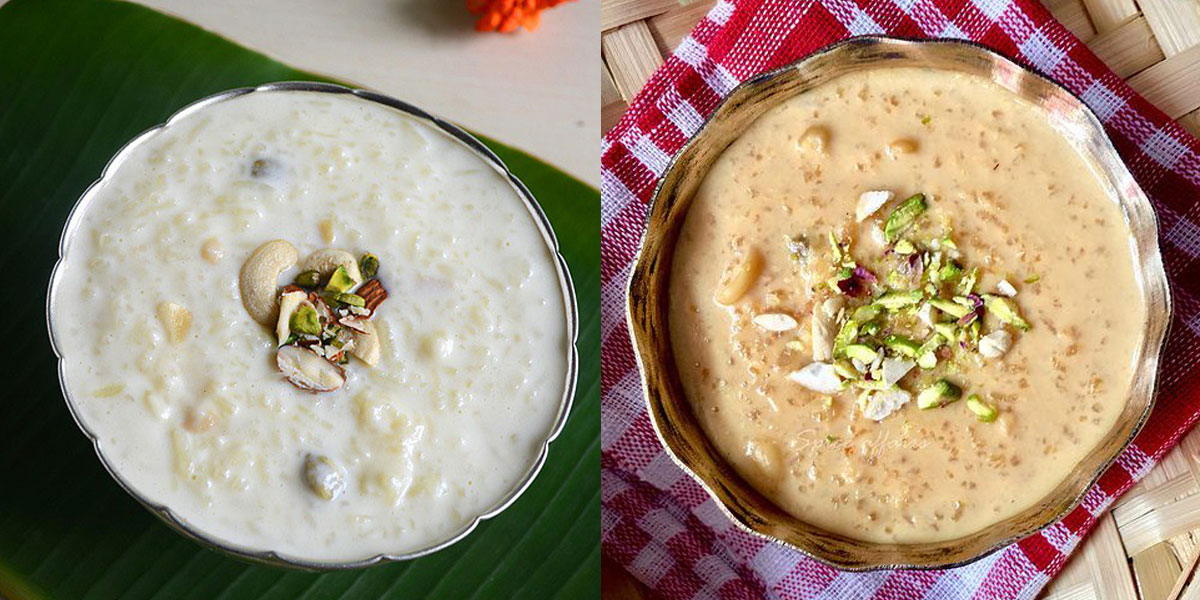 It is true that this particular sweet and frozen dessert has always found a place in Bengal’s cuisine history. Be it is Indian Cinema mostly Bengali flicks or in poetry, the dessert will satiate your craving. However, the history of ‘Payesh’ goes back thousands of years ago. It is true that the new trend of birthday cake in Bengali households will never dominate the traditional old ritual. The interesting part is not many of us know that the first book on sweets recipe was published, known as ‘Mistannapak’ by Bipradas Mukherjee. If you get hold of that reprised copy, one will come to know that there are 26 varieties of ‘Payesh’, made of various tropical vegetables and fruits. 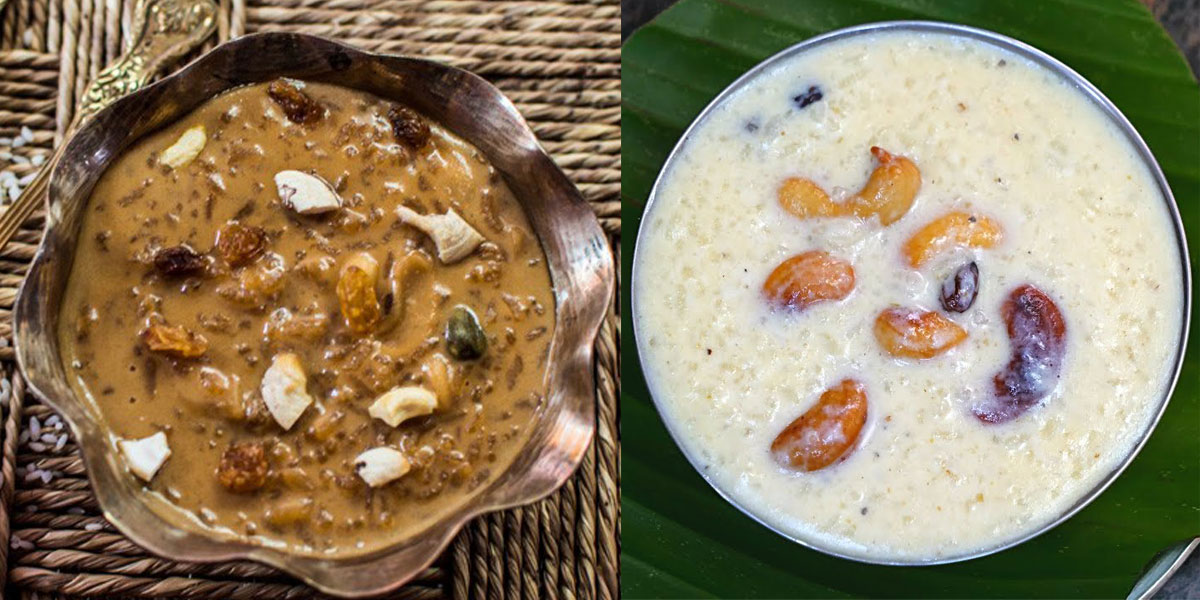 It is true that Bengal cannot calm monopoly over ‘Payesh’ as it is prepared in other parts of India too in a different way and under different names. For example, it is called ‘Kheer’ in Northern India, and abroad it is known as rice pudding.

Let the tradition of making Payesh need be kept intact generation from now!