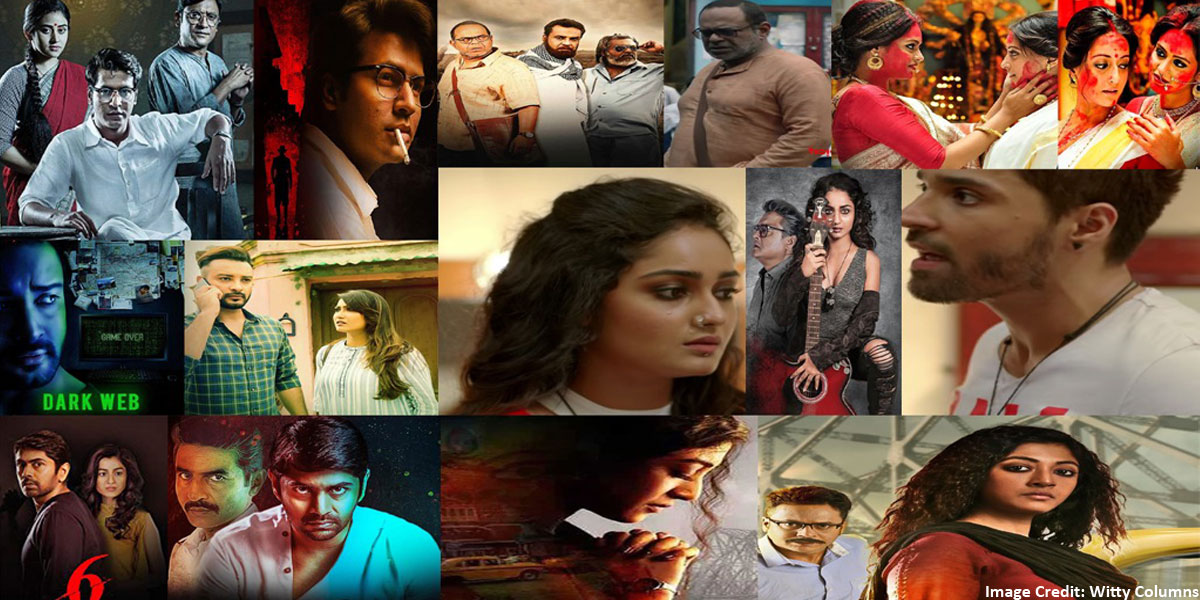 The days are gone when people just used to stick towards English or Hindi web series. Believe it or not, the regional OTT content is progressing day by day and in fact, it has come a long way. With the Bengali entertainment industry improving by leaps and bounds, there are many thrilling and exciting series you can enjoy watching. And, when it comes to regional content, the Bengali entertainment industry has manufactured some of the best web series of all time!

So we have come up with a list of suggestions for the Bangla series that will blow your mind.

The reason behind keeping this at no 1, the actors who have been cast Byomkesh. Anirban Bhattacharjee is a refreshed and suitable face. There is a lot of actors who have played Byomkesh, like Jisshu Sengupta, Abir Chatterjee. But Anirban was appreciating the cast. In fact, he came up with very new turns in the casting. But the treatment in the series is a fusion of various stories, bringing many twists and turns. And with every season, Byomkesh was improved, in terms of delivery, in terms of screenplay, everything has improved.  So if you have never watched it, so what are you waiting for, it’s a must-watch series. 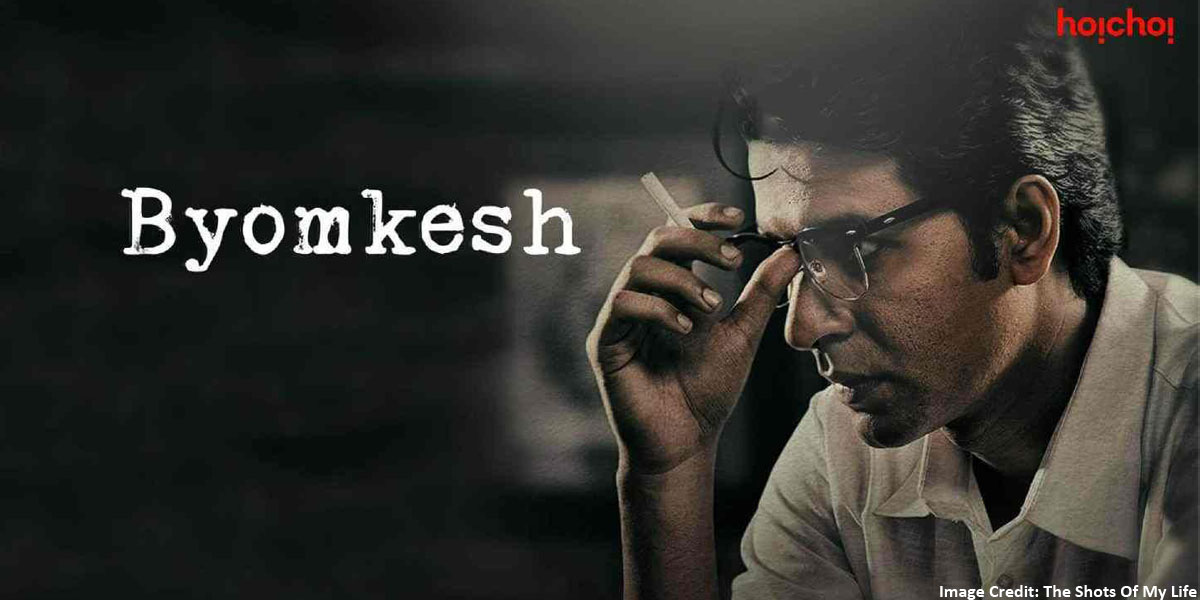 The Hoichoi’s first Bangladeshi venture, directed by a well-known Amitabh Reza Chowdhury, the premise is quite interesting, we see a successful businessman moving with his car out of Dhaka city. The story begins with an element on the roadside of a frustrated man. Meeting with new peoples on the way. And suddenly the whole plot changes begin with a journey-related movie, and suddenly it took a thrilling turn. The Series is well acted and well served. Bangladeshi web series has a special in relating with our realities. In various scenes you will discover that they even use background music, this series is genuinely appreciating. 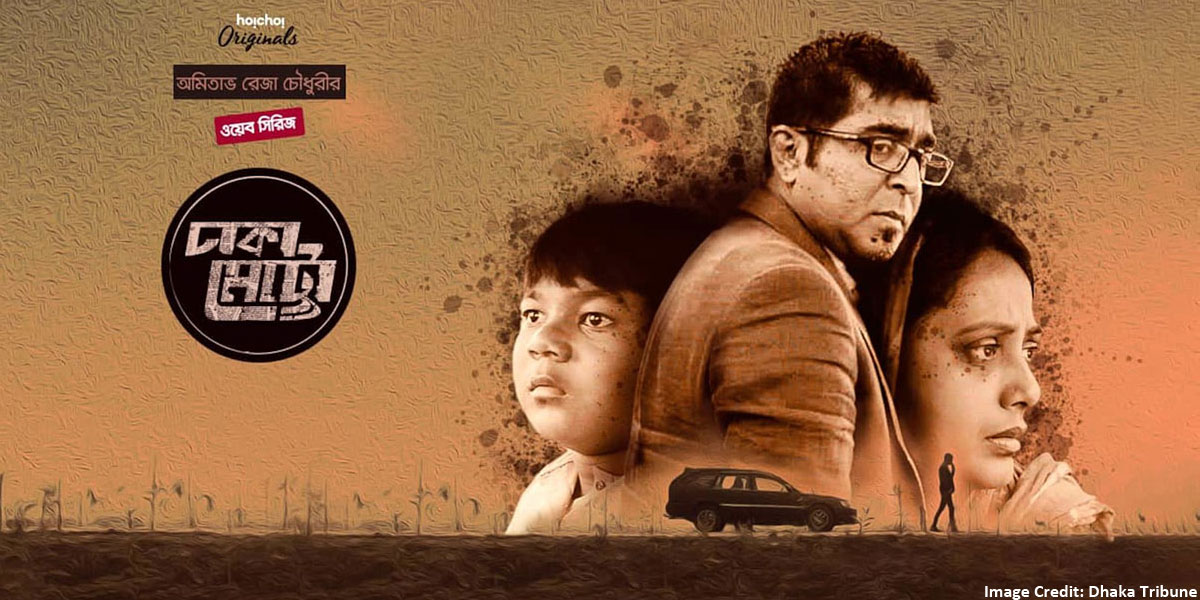 This is a thrilling web series, created by Saurav Chakraborty with Rajat Kapoor and Payal Sarkaar in the lead roles. Being a Psychological thriller, from the beginning to the end, you will be kept in suspense, whether everything is going on inside, the writer’s mind of everything is going engaged. And probably the characters from the novel in the series have come to life, so it’s well written and well served. Rajat Kapoor, you definitely know who Rajat Kapoor is! The only negative thing about the series is his own use is not used in the series, the Bangla language has been dubbed. But apart from these things the series has been shown well. 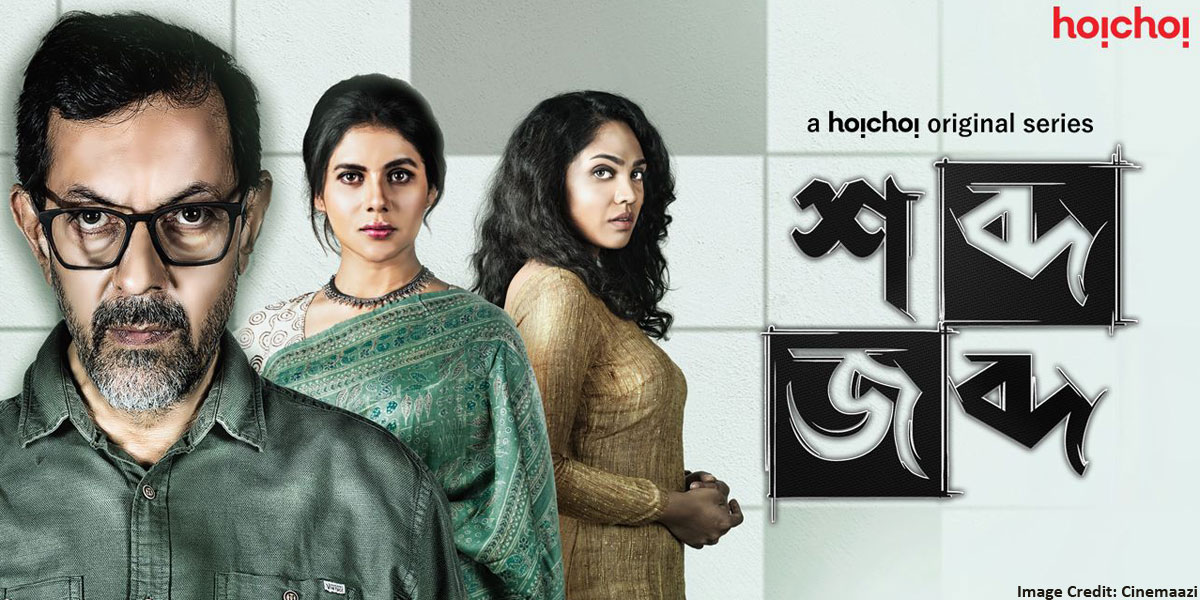 This series is a tribute, a homage to pulp and literature and movies, so people who love Quentin Tarantino movies will definitely appreciate this series. They will relate the references from this cinema, here and there. The off-beat casting of the Characters makes this series an attractive part. You will see Kharaj Mukherjee in an action role which he has never done before. A lot of good actors have been served well. You will see a lot of twists and turns in season 2. This is an awesome web series you should watch. 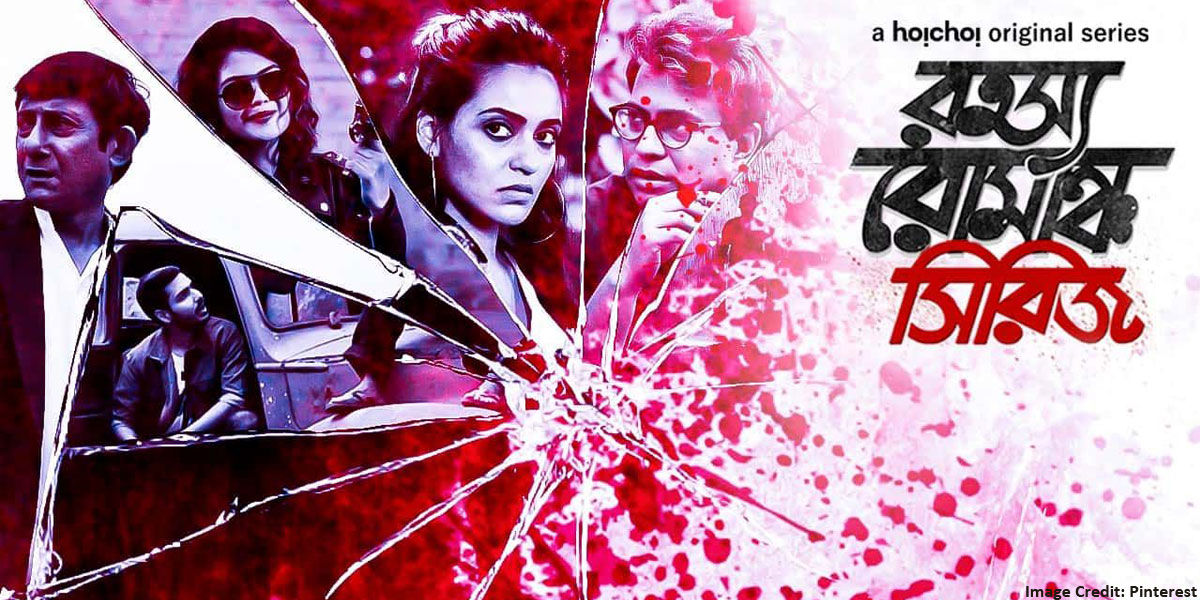 Created by Parambrata Chatterjee starring Paoli Dam in the lead role. The story is about a woman named Kaali, whose husband is a small-time criminal, and a son who begins his career in the world of crime. One day while dealing with the world of crime, her son meets up with a terrible accident. Now, Kaali also has to step into the world of crime in order to save her son. He has limited time left so she has to get him operated on. So that’s the story. The most positive aspect of this series is the Mother-son emotions that are portrayed. As well as the thrilling elements that make the show. How Kolkata’s underworld operates has been shown very well. The whole angle of the Police force as well. They have done a lot of detail. This series also has some of the finest performances and of course, the show-stealer is Paoli Dam. 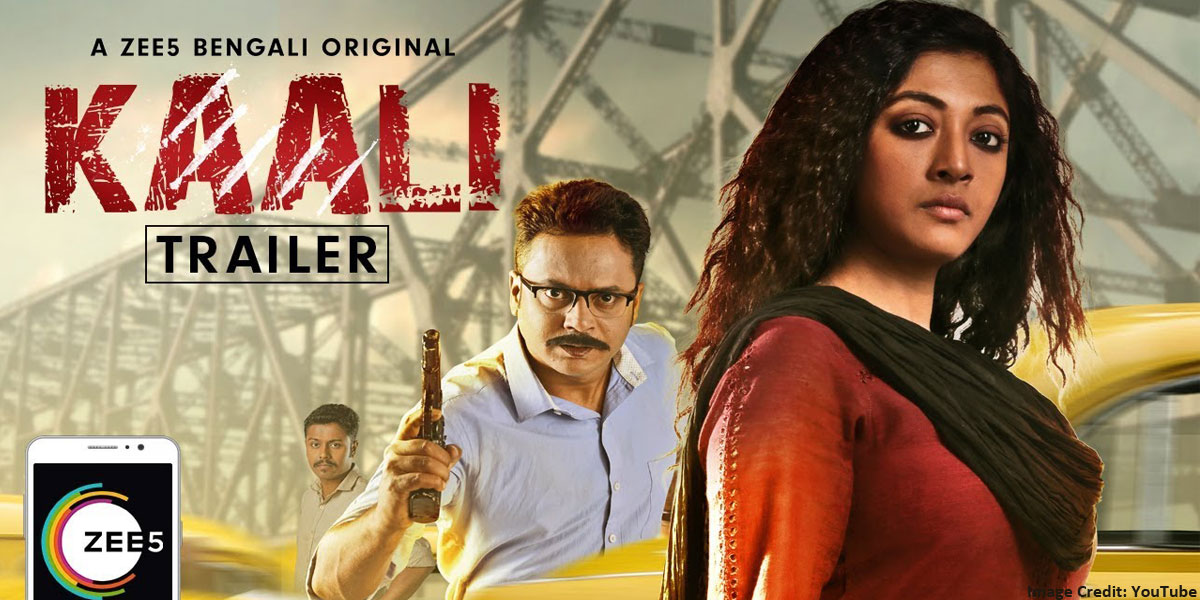 Every web series which was listed, have been come up with different flavors, and different stories. The Bengali OTT industry surely has some different and promising content delivery. From crime to romance, from comedy to thriller, it has something to taste in every genre. To make your search easy, we have fused the list of some of the must-watch Bengali series.