Was it Draupadi or Magadha Dynasty to Introduce Phuchka? 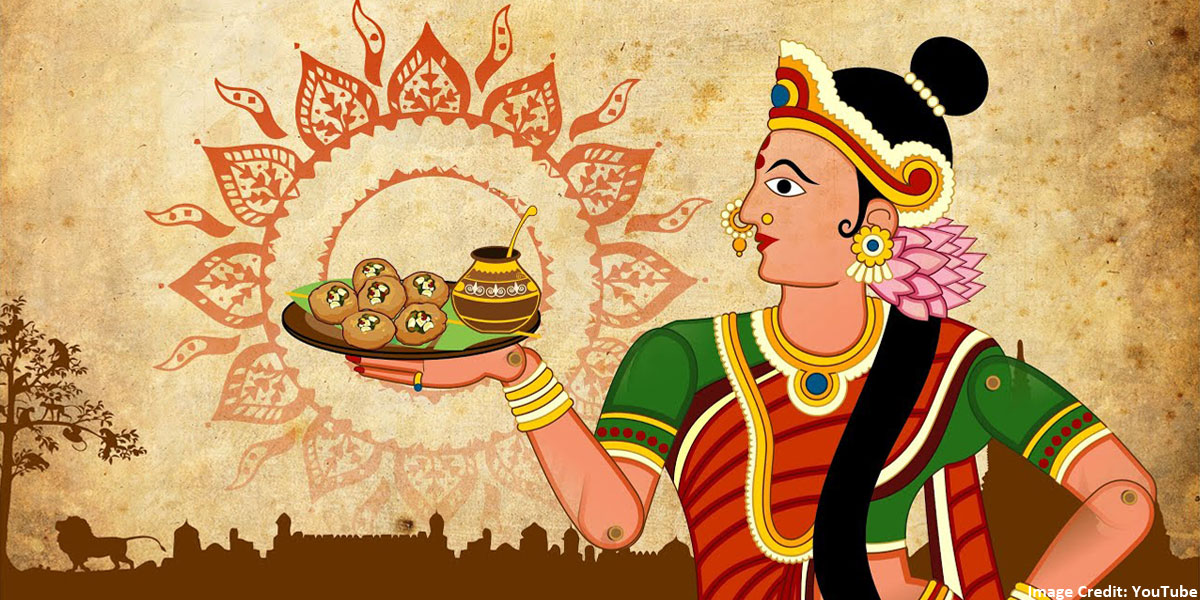 Life In small crispy fried dough: Phuchka. The name you know not the origin.

We are back to those quarantine days. The micro lockdown, late-night curfew, and the fear of Corona are excelling day by day. But this doesn’t implement that we will forget the simple pleasures of life. While reading this article if you have been missing the small, crispy, unassuming hollow ball of fried dough stuffed with spiced mashed potatoes and chickpeas and dunked in tangy Jal Jeera water then this article is for you.

It is undeniable that Bengal’s Phuchka is unique. You can never compare it will Gol Guppa, Pani Puri, Gup Chup, Pani ka Batasha or even Tikki. Never go by the look, they may look similar but tastes different. The name might have been derived from the word ‘Phuch’ (the sound which it makes when you take a bite). 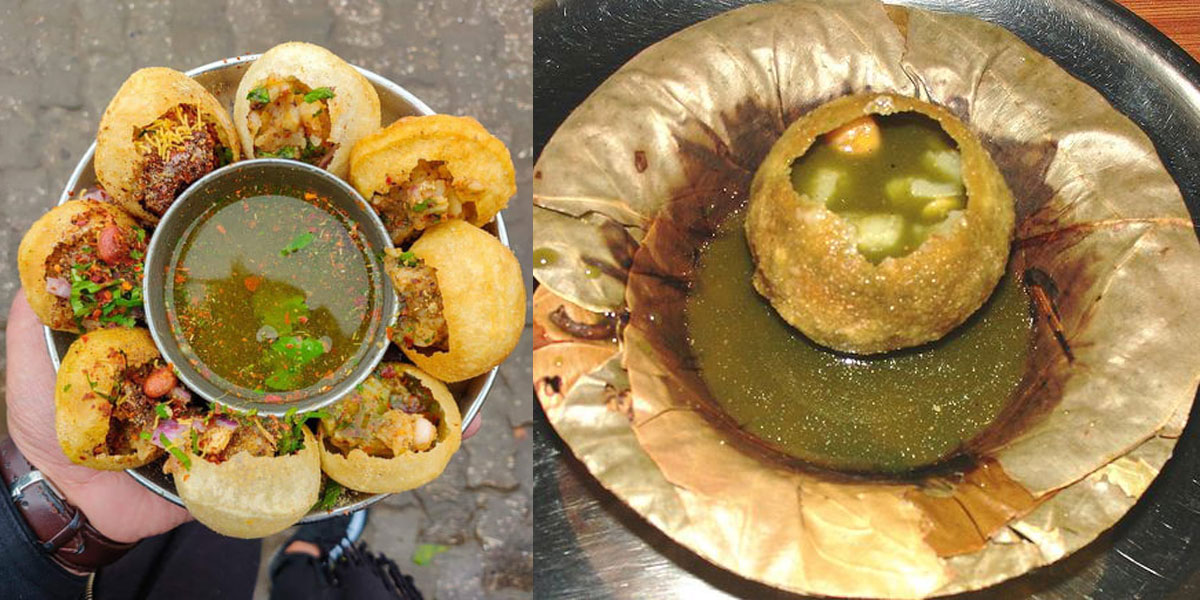 Phuchka is still a mystery. According to the old saying, it first came into existence in the Indian Kingdom of Magadha. It is to be heard that one of the 16 Mahajanapadas (Great Kingdoms) to which we now called South Bihar had a major connection with Phuchka. To impress the kings, veggies stuffed in the small dough were created. However, the introduction of the tangy water is still a mystery.

The Name and History:

Phuchka in Magadha called it in a different name. It was called ‘Phulki’ which interestingly still referred to in some parts of India today. It was made in the shape of puris than those used today. On the other hand, it is to be said, Draupadi should be credited for inventing Phuchka. Legend has it, while Pandava brothers their wife Draupadi, and mother Kunti were in exile after losing their kingdom over a game of five, Kunti wanted to test her daughter-in-law’s culinary skills. Draupadi was given some leftover food- aloo sabzi and a small amount of dough. Draupadi passed the test and Kunti blessed the dish with immortality. 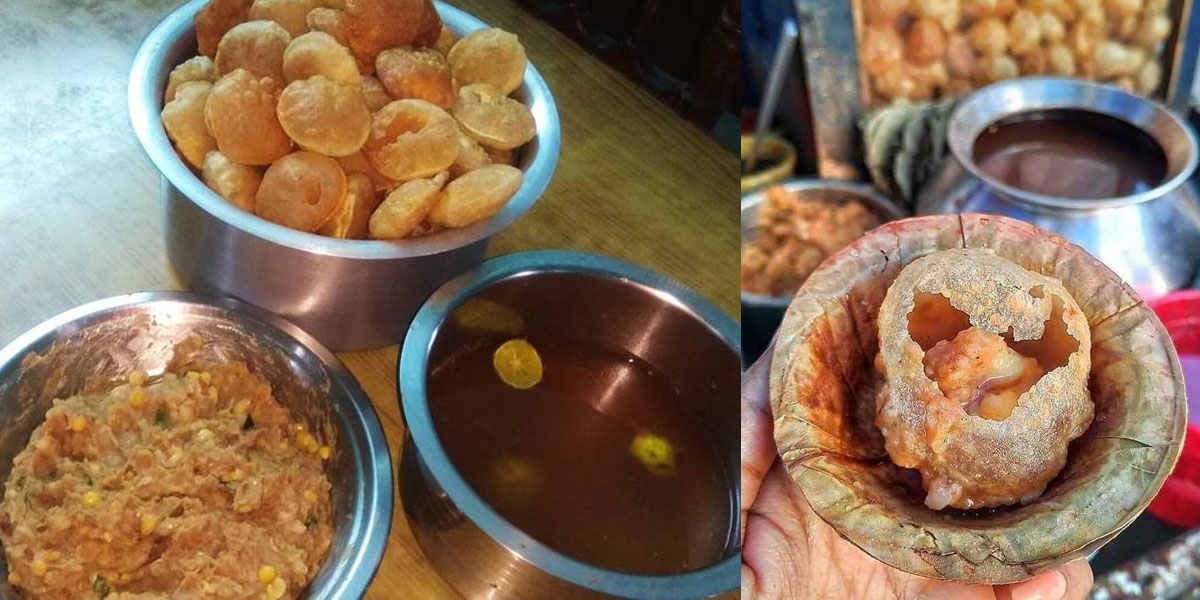 Do you know that Phuchka was not considered ‘street food’ before Independence? For those who enjoyed the snacks was considered to be ‘Ghoti’. Post-1947, the mouthful of heaven Phuchka gained freedom from being ‘Socially Unacceptable’ to ‘Acceptable’ tag.

Not just in India, this fusion food made its way to the far Southern and Northern Hemisphere into the gastronomic universe. Starting from spicy, sweet, tangy water, it gave the possibilities for experiment and innovation. 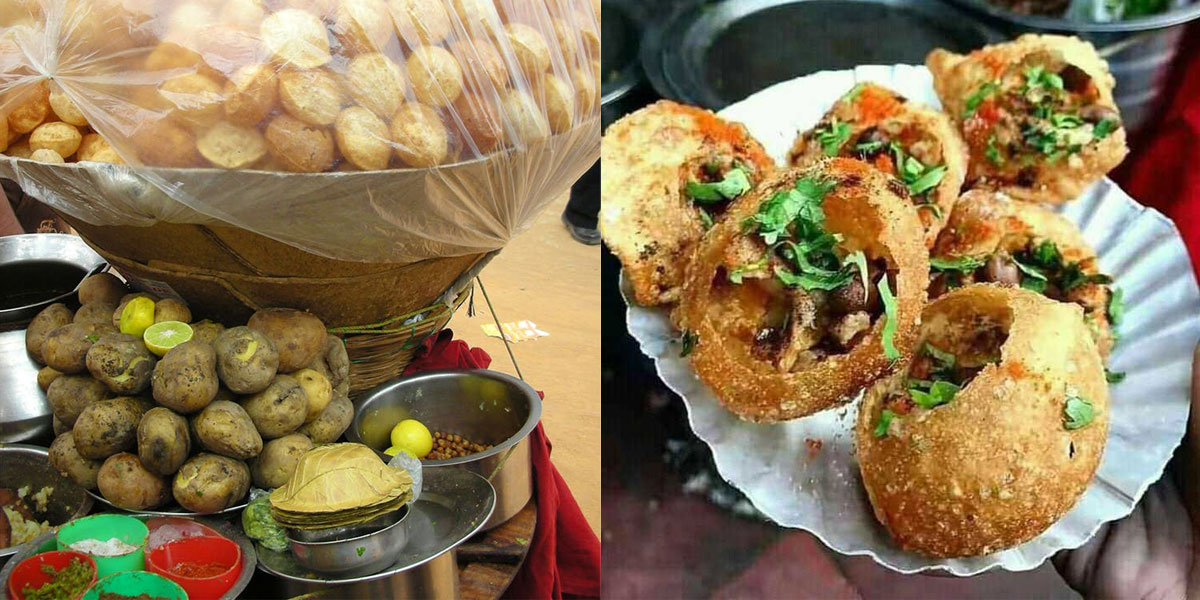 Generation Z loves to eat differently. The immense possibilities for experiment dragged many bars, cafes & corners even restaurant to serve it with Scotch or wine instead of the spicy water. Another famous labeled food item is ‘Pani Puri Tequila Shot’ which is more like Rosogolla shots (injected with different flavors or alcohol).