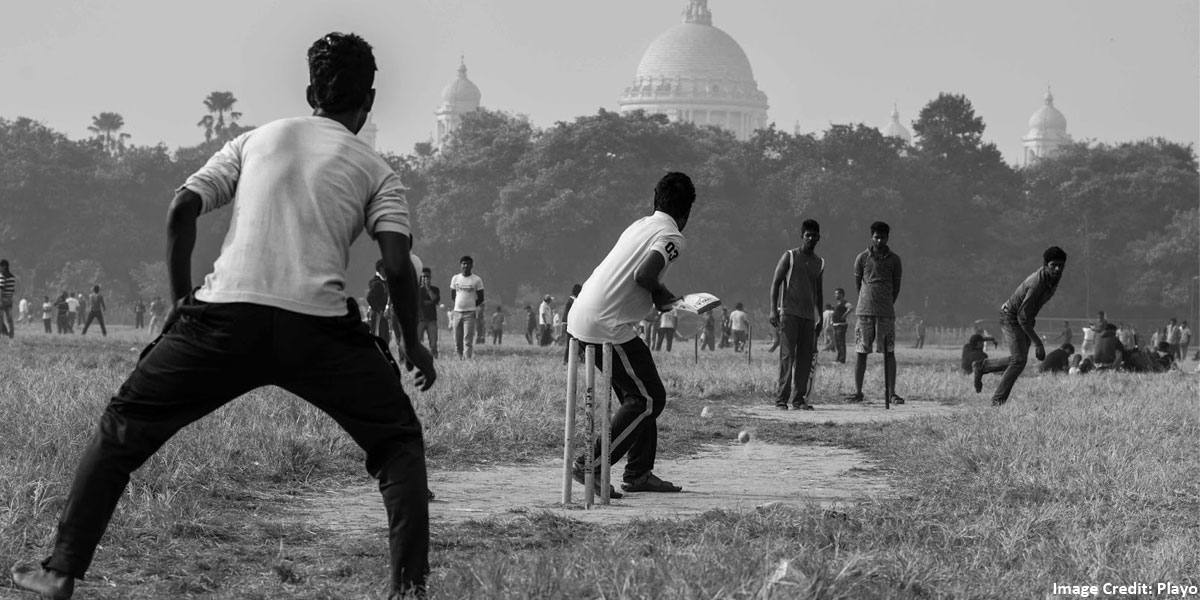 If we could remember something very clearly from our school and college times, that we spent playing either cricket or football in the grounds, streets, and terraces. Even now when we cross streets and grounds, we use to stand and observe people playing for a while with a smile. 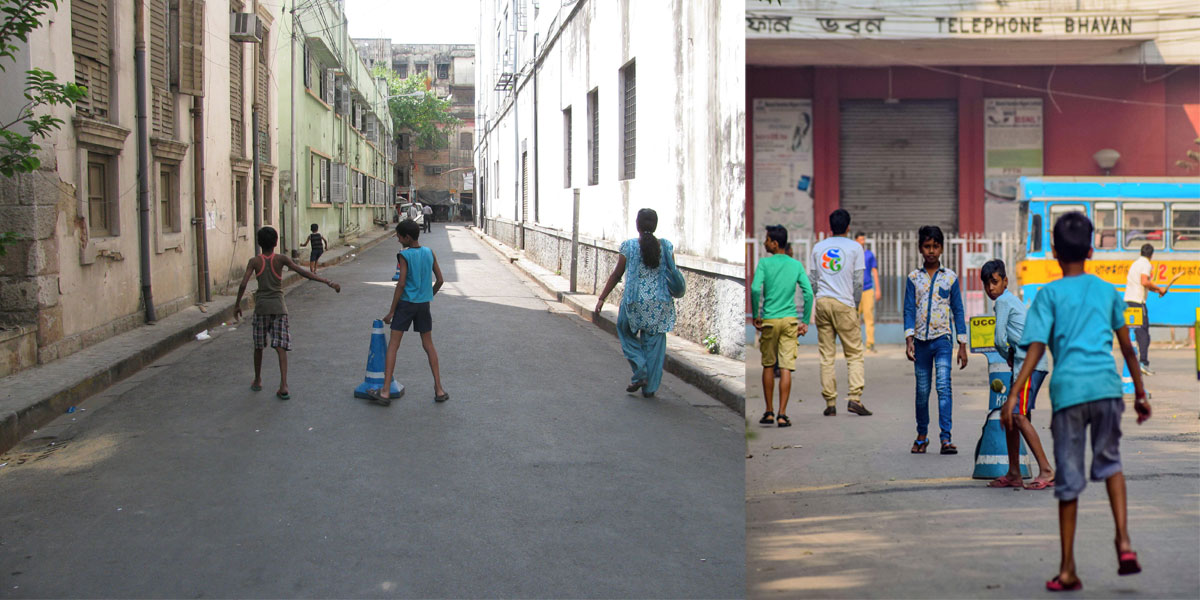 Kolkata’s gully cricket match begins on the narrow lanes of the city, with a small yellow-colored plastic ball, a wicket of bricks, and a century-old wooden bat. Wherein if a guy hits the ball directly into the houses in the neighborhood it is considered to be out. Some are the neighbors who don’t give back the balls that have been hit into their house making a livelihood for the guy who runs a general store on the parallel road. Kolkata’s Gully cricket builds a special place in school life for most of us. We remember it so clearly not only because those were the happiest times but also because of some of the typical rules it had. Rules and laws are so strange and complicated that in real cricket, there are only ten different ways a batsman can be given out, but In gully cricket, there are hundreds. These are not universal rules. These rules change from street to street gully to gully, time to time. And one of the most memorable things was the tournament matches between two localities. 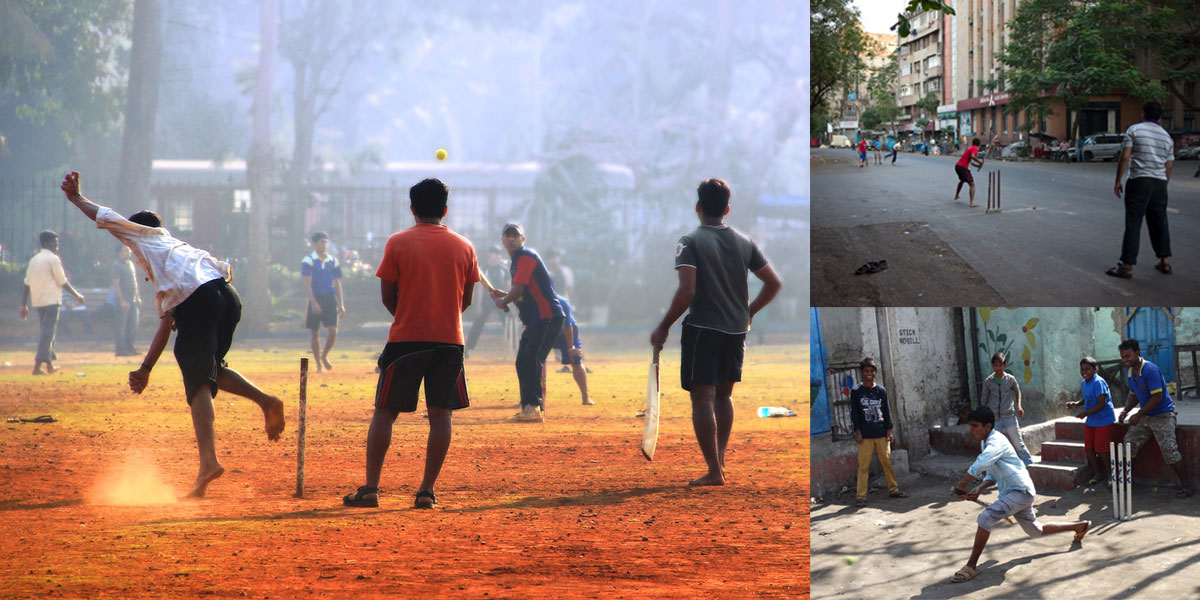 And that fight and arguments between the teams are just unforgettable. And we are sure, all you gully cricket players can relate to the same.

So what makes gully cricket so much more enjoyable than real cricket?