From Egypt to Libya and from Central Asia to India. Samosa has traveled long distances.

Shakespeare had said centuries ago, “What’s in a name? That which we call a rose / By any other name would smell as sweet.”…!

On a lazy summer evening or maybe adda with friends, families do you miss the ‘Gorom Gorom Phoolkopir Singhara’? Or even the Macher Singharas on a messy monsoon afternoon can lift up your mood.

Well, the triangular-shaped item has an exotic history attached to it. The neatly folded, tightly packed flavor full goodness that we thought belonged to South Asian soil actually made its way from Central Asia. 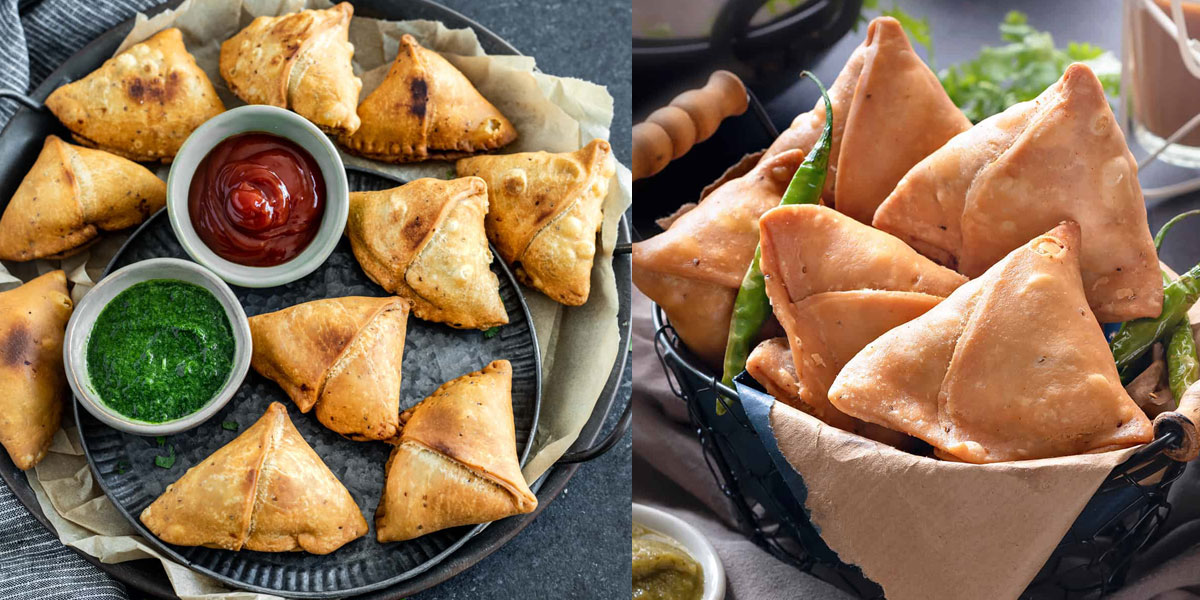 Yes, You heard us Right.

This one food can be tagged as a Globetrotter, as it left its footprints wherever it traveled. It traveled a long way from Egypt to Libya and from Central Asia to India.

The name of Shingara originally was named Samsa. Historical accounts based on food refer to it as ‘sanbusak’, ‘sanbusaq’, or even ‘sanbusaj’. These names have been derived from the Persian word, Sanbosag.

During the Delhi Sultanate rule in South Asia, it was introduced by the Middle Eastern Chefs. Some account credits the traders for bringing triangle goodness to this part of the world. After having earned the blessings of the Indian royalty, the mouth-watering snacks became for the kings to eat. 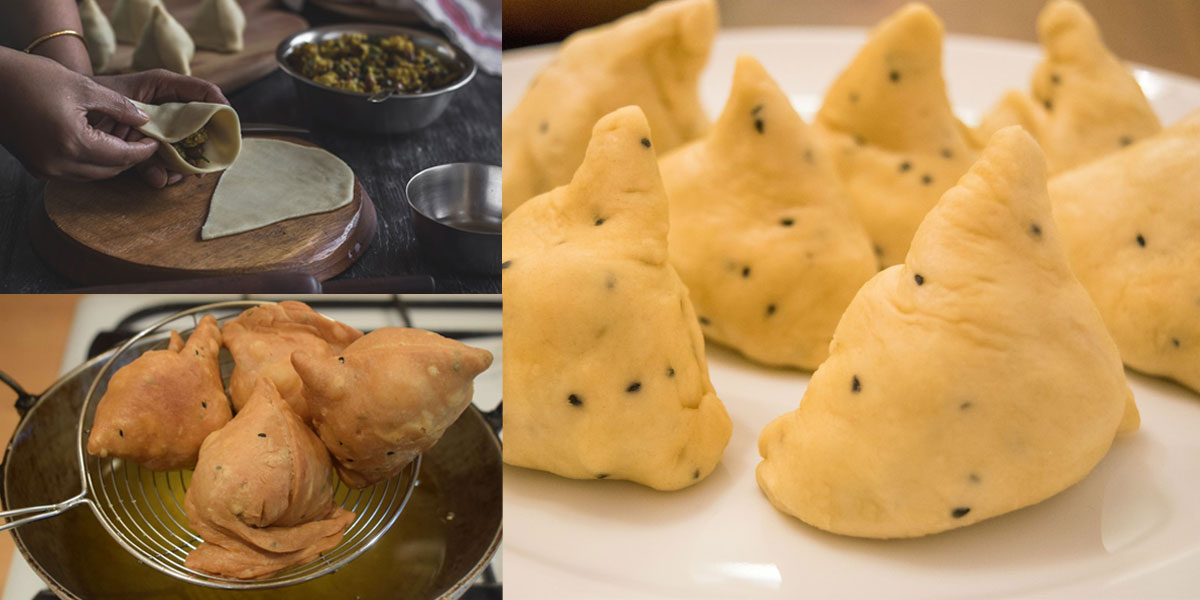 How it was Cooked?

In older days, it would use as snacks in the campfire, filled with mince-meat in triangles shape.

But the cooking style of it changes with change in place. For example, in Kazakhstan, a samosa is baked and has a thicker, crumblier crust. Where the fillings generally include minced lamb, onion, meat even pumping on some occasions.

Now, don’t get starstruck when we talk about the Hyderabadi Luqmi, which is strictly meat-filled and far crustier than the regular samosa consumed elsewhere in India and Pakistan.

Speaking about the Middle East, the food (Sambusak) is filled with cheese, onions, minced chicken, and meat. For flavor, they add some spinach. In the case of Jewish cuisine, they add mashed chickpeas.

Who Introduced Potato in Shingara?

Back in 16th Century, when the Portuguese arrived in India, they introduced potatoes in the subcontinent. The potato became the main filling in any food mixture and especially took a place in Bengal’s Shingara. 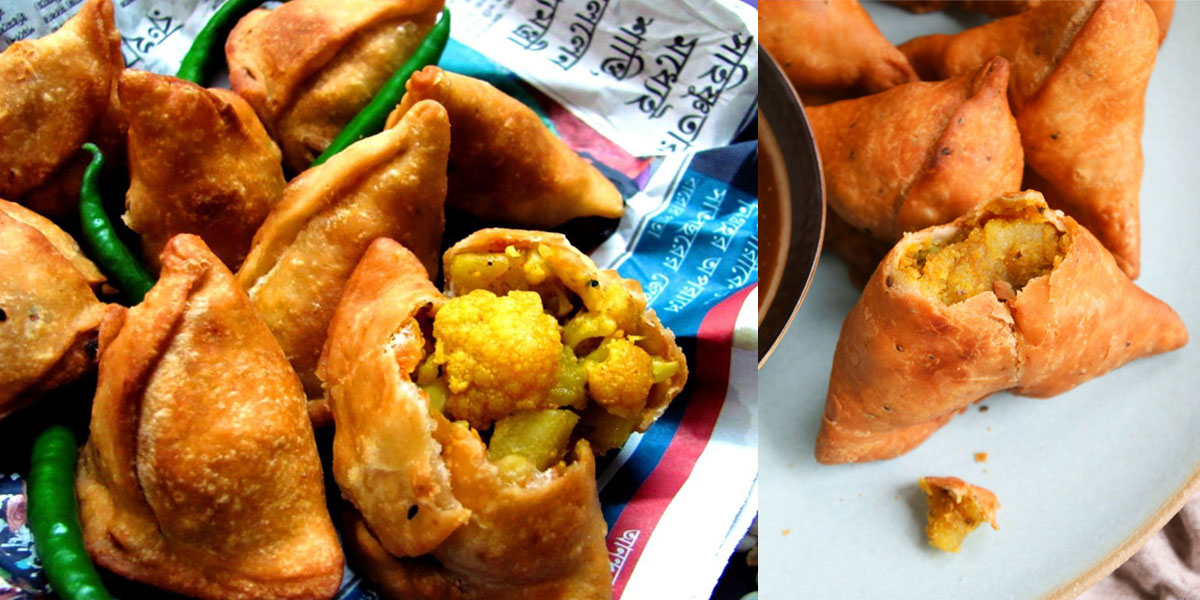 How would you differentiate Shingara and Samosa?

But don’t mix up the two. There are samosas and there are Singharas. Samosas are big, bold, and spicy. The potato inside is mashed and dhaniya powered, jeera, garam masala is added.

As for shingara, they are smaller than the samosas, small cubes of potatoes are used, some fried peanuts, fried spices with a sprinkling of roasted cumin in a bite-size maida patty, later it will be fried in ghee.

Experiment with the triangular shape love!

As imagination has no limit, creating food should not have boundaries either. Those who are willing to add a tad bit more flavor in the mixture can add meat/potato stuffing to fish, shrimps, spinach, corn, and peas, to sweet halwa, the list of shingara fillings is endless.