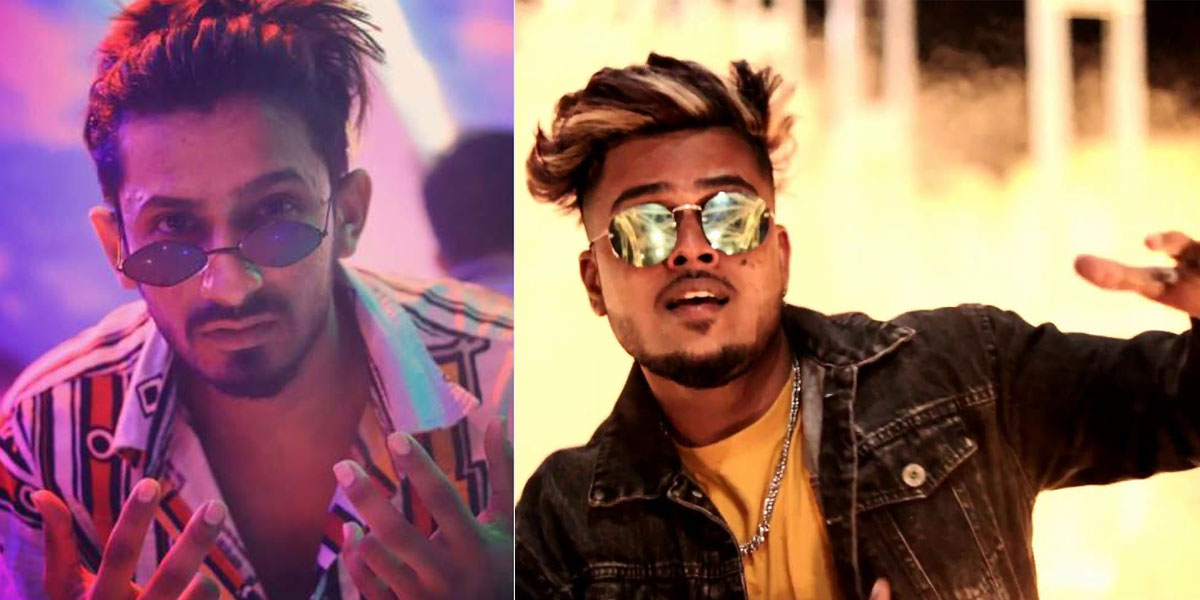 “Kalkatta mein aao tumko, chaai milega ek number rasgulla mithai milega”.  Have you heard these lines somewhere? It was a song named “Kolkata Rap song” by rapper ZB aka Abhishek Rai of Salkia, Howrah. Which took so many hearts, and became a viral sensation not only in Kolkata but in different-different regions of India crossing 20 million views.  Indeed as living in an era where Rapping and Hip-Hop music are in great demand. Apart from Mumbai Gully Boys, Kolkata is now evolving its own culture of Rapping and Hip-Hop music by using local “Basti” slangs. This results in great success for the rappers and bombing so many hits on Youtube.

Most of the rappers, write about their corresponding localities where they have born and grew up as an artist. Some wrote about expressing the beauty, culture, and lifestyle of Kolkata, some wrote diss, and some wrote about their life in their Para (locality). There are so many rappers across the city from “Khiderpore Basti” to “Howrah Ke Sher”, All rappers work in their own different way and vibes. Most of them put the struggle of their daily lives leaking such powerful lines from their ink, that perfectly suit in the form of a Rap song.

Let’s meet some of the most famous Rappers of Kolkata.

“Khiderpore Basti maare Jabardasti , ksi se bhi dare nahin koi bhi ho hasti”. Are you all aware of these lines?  This was the very first song that gone viral and turned the trait of Khiderpore into a 3.6 million views sensation. Coming from a low background family, this boy put all his efforts into Kolkata hip-Hop and given back-to-back Hits. Recently he uploaded a song “Khubh Bhalo” expressing life in Kolkata, its beauty, culture, and Heritage. Which results in the form of a big Hit crossing 5millions views on Youtube. 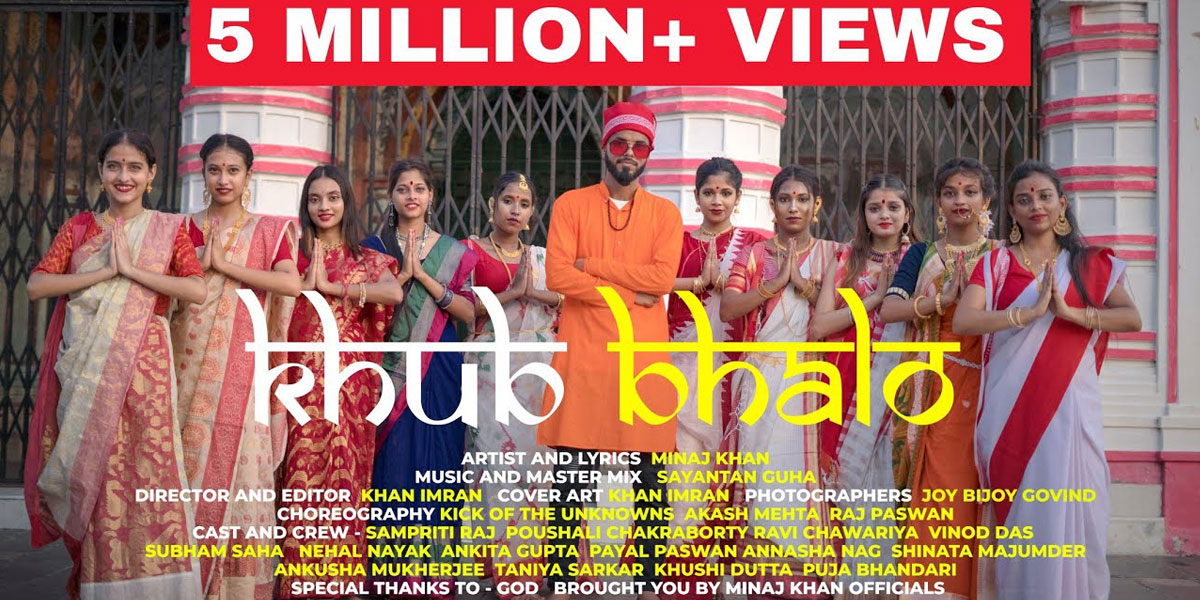 Running the most subscribed Rap Youtube channel on his name with 668k subscribers, this guy is unstoppable, giving his regular hits from the very first smash “Howrah Ke Sher” to “Safalta Rap” song.  Breaking his own records one by one, his “Pagla Pagli Rap” crossed 8 million to “Pagla Pagli 2 Rap” crossing 30 million views which is a big number in terms of Youtube. He sacrificed his studies after class 12th to give his best for Rapping and Hip-hop music. 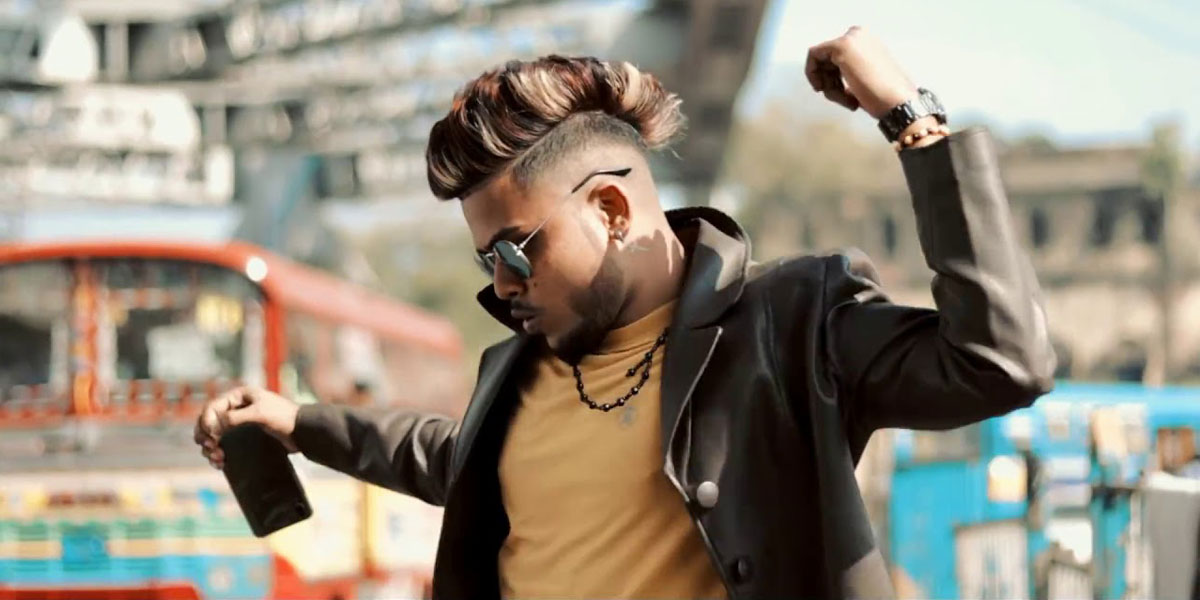 He is a viral sensation all over the internet from Instagram memes to Instagram reels, he was all over there. His song “Papa Rap “ was the biggest hit, crossing 58 million views on Youtube which is a huge number. Actually, it was a diss song, and gone so viral due to his lyrics, his body language, his funky style, and provided back-to-back hits. 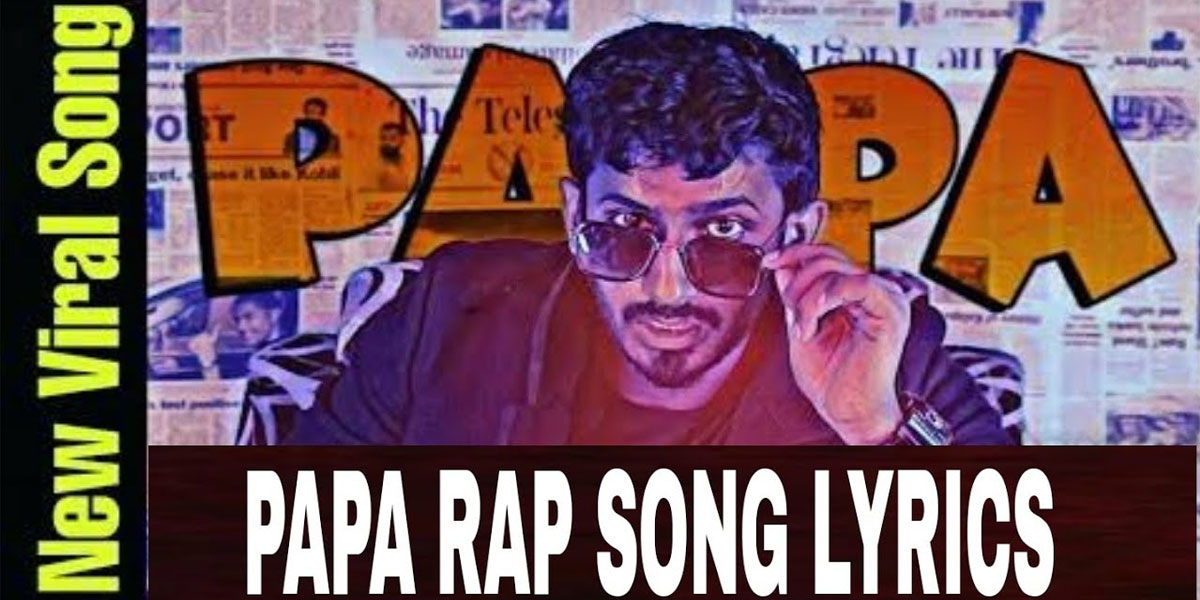 This boy improved himself a lot and observed so many rappers around himself, used his locality slangs, and given his first hit “Ooo  Champa “ crossing 10 million views on Youtube and given back-to-back hits, made himself ground to sky level artist. His second hit “Turuu lobe rap” inspired by an Instagram meme crossed 5 million views.  And he now collaborated with ZB and made his third hit crossing 1 million views. 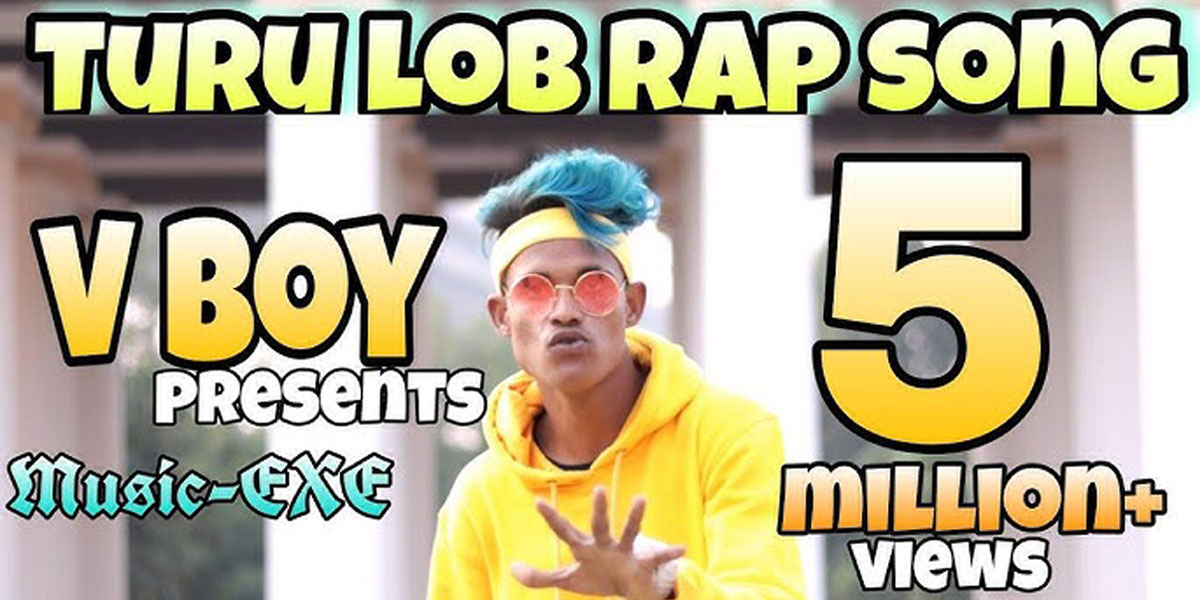 This guy is just awesome like his name, playing this Rap game from the very beginning when very few of the Rappers were in the field, coming with a very unique style of rapping made him one of the best in this field.  His recent song “Aye Habibi” is walking ahead to be a hit. 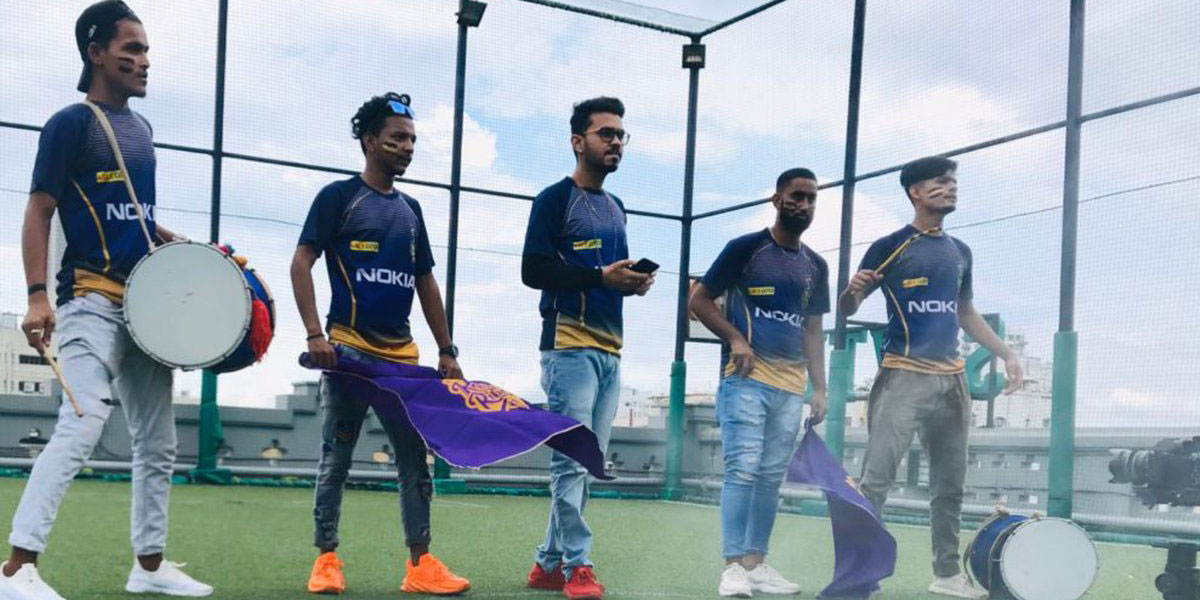 Do you know? There are a lot of rappers in Kolkata who are coming with very unique styles but they are not getting a perfect chance to implement themselves into a successful rap artist.  This number of rap artists from Kolkata is uncountable. Many rappers from Park circus, Newtown, Bangur, are still on the way to continue his or her dream to become successful rappers.

However, for these artists, rapping has become a part of their existence.