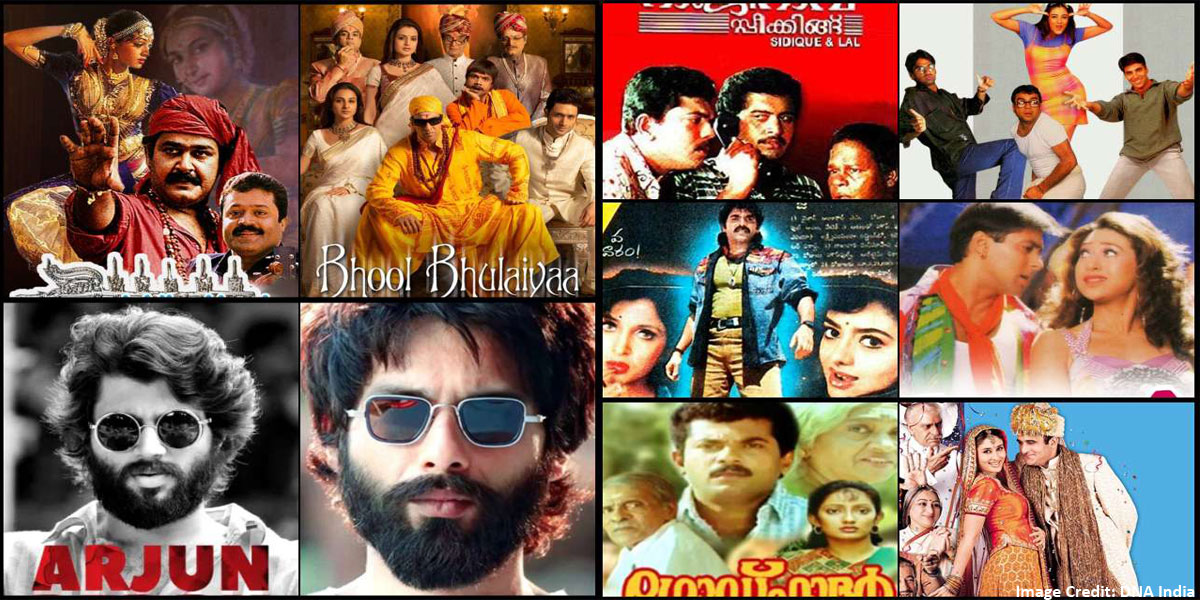 ‘Remakes’ have been a staple diet of Bollywood.

Tollywood or Kollywood are those segments of the society that are reaping rich for its makers in most cases. It all started way back. Let’s take a year, be it 1963 where veteran director Sushil Mujumdar’s Bengali superhit movie ‘Lal Pathore’ starred  Uttam Kumar-Supriya Devi was made in Hindi as Lal Patthar in the year 1971.

The taste of movies changed, with the change of era. Interestingly these changes of taste were made by directors, not by the audiences. Nothing was spared. Be it Bengali films or South Films or even Hollywood films. 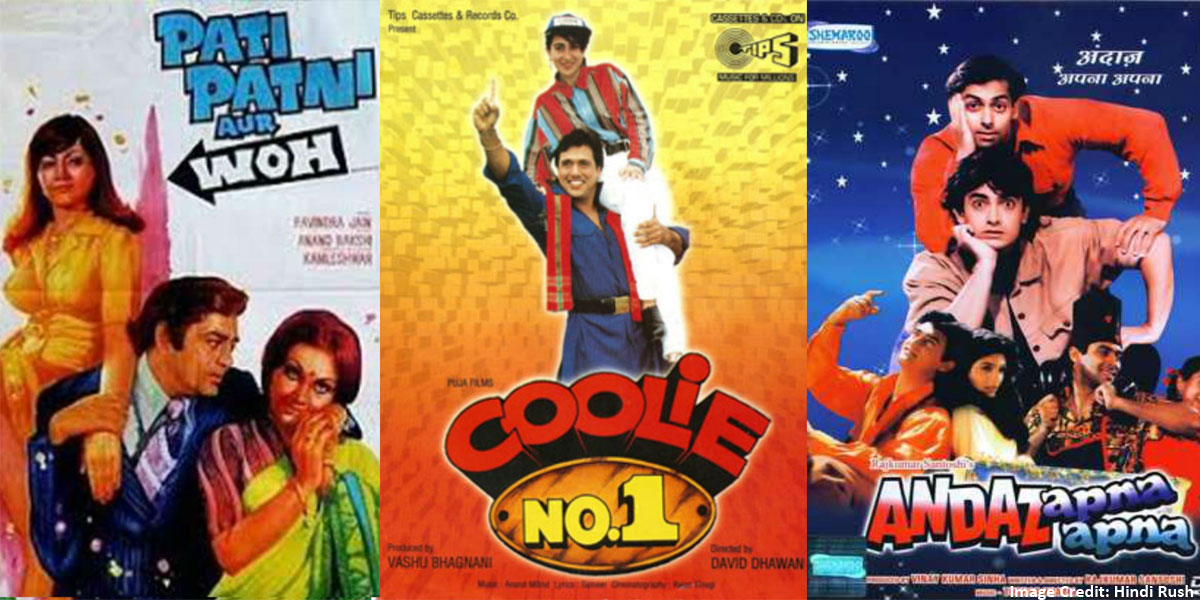 The first remake of a Bollywood film that comes to mind is K.L.Saigal starred ‘DevDas’ based on Sarat Chandra Chattopadhyay’s novel which released in 1935 and later was remade twice. One with Dilip Kumar in 1955 and the other with Sanjay Leela Bhansali’s Devdas with Shah Rukh Khan playing the forlorn lover in the year 2002. As a matter of fact, these were big hits.

Speaking about MERA GAON MERA DESH and KHOTE SIKKAY, which is Ramesh Sippy’s magnum opus SHOLAY (1975) was similar to both of these films. Even Manmohan Desai too latched on to the remake bandwagon. But things never worked according to him it crashed in on the lost and found a theme with great success. His film AMAR AKBAR ANTHONY, which released in the year 1977 was a rehearsed version of the 1965 Yash Chopra’s cult film Waqt. 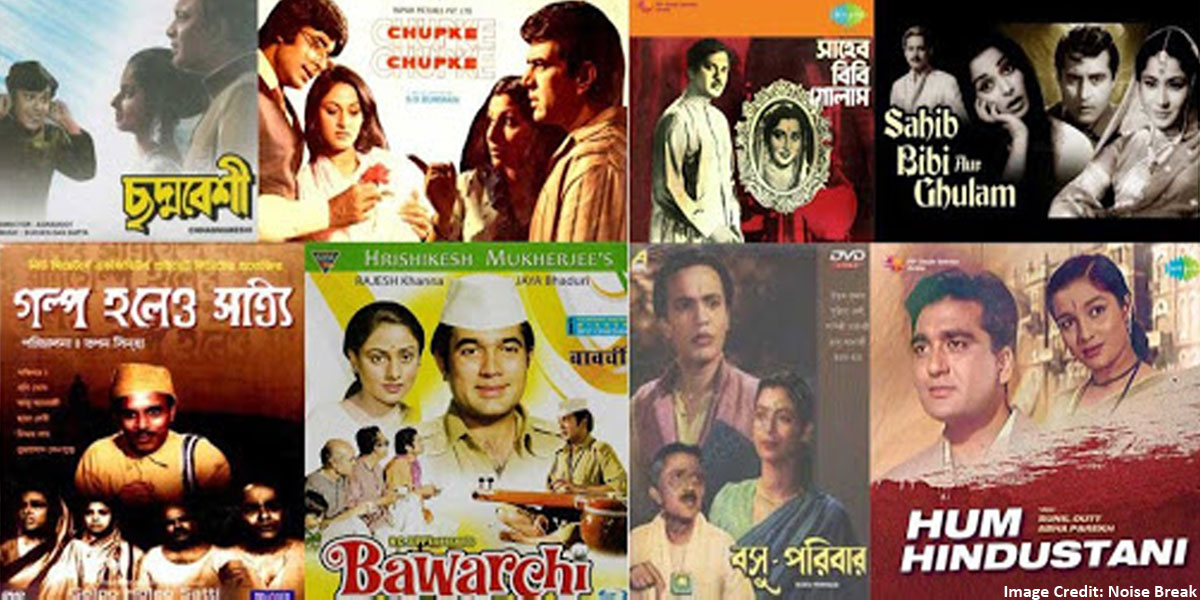 Let’s speak about the Bengali hit film ‘Golpo Holo Shotti’ which released in the year 1966. As it was, Bollywood has a thing about extraction which lead to the birth of BAWARCHI in 1972 by  Hrishikesh Mukherjee-Rajesh Khanna. The all-time classic of 1978, Amitabh Bachchan’s DON was remade by Shah Rukh Khan and Farhan Akhtar in 2006 with the same title. The film was not liked by many yet it did good business because of the ‘twist’ in the climax.

Another interesting remake with a ‘twist’ that did a moderate business in the box office was ITTEFAQ, which was again a remake of Yash Chopra-Rajesh Khanna’s brilliant ITTEFAQ in 1969 (made in 13 days flat!). Now the question remains, was the movie from 1969 was also a remake? Well, yes it was! The earlier ITTEFAQ was again a remake of the 1965 Stuart Whitman’s SIGNPOST TO MURDER. But as they say, every cloud has a silver lining and a few who again dared to remake hits/classics were in for huge luck at the box office. 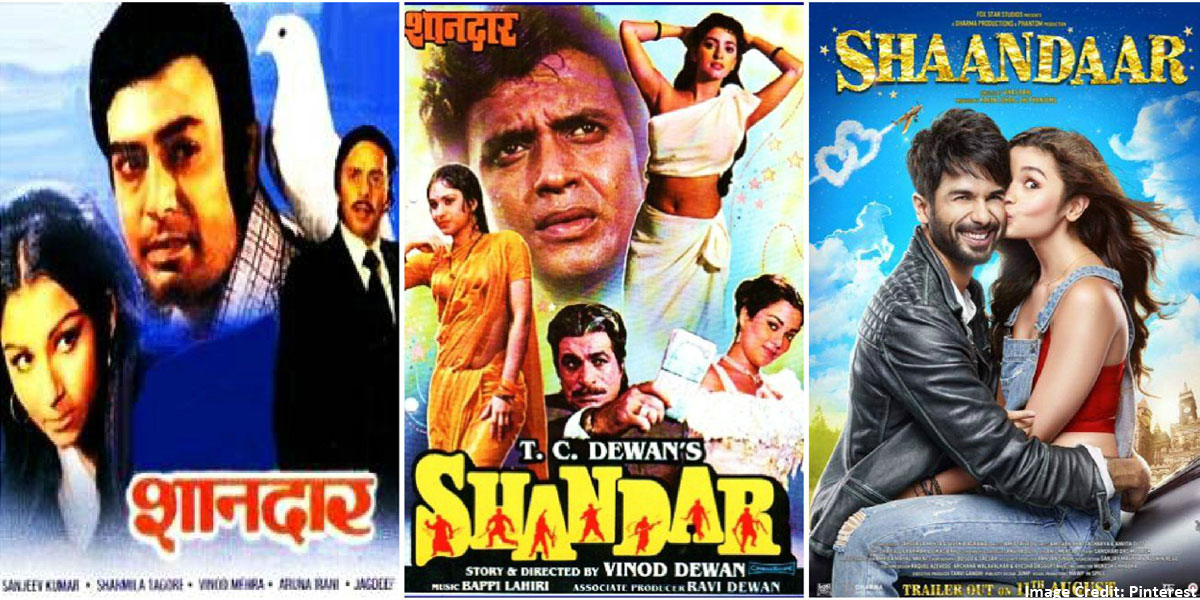 Bollywood had understood the trick of making remakes. It is a change of characters, some smashing dialogues and a quirky number of songs and they expect the movie to be a hit! A comparison is inevitable but if we treat them as an original, the work which is showcased on the silver screens at some point with some movies are sensible. Not many of us know that WOH KAUN THI? the 1964 classic of Raj Khosla with Sadhana-Manoj Kumar in the cast is being remade with Shahid Kapoor in the lead. Bollywood never stopped with the storyline, they have gone to an extend. Some remakes have even had a gender change. Like Dilip Kumar’s RAM AUR SHYAM (1967) was remade with a female lead – Hema Malini in 1972 by Ramesh Sippy as SEETA AUR GEETA. This movie turned to be a super hit.

What can we say as we adapt to the situation and we take what we are offered? As if ‘choice’ is been given but they are even selected according to the taste and preference of the director and his perspective. Are we getting fooled or have we accepted the change by calling ourselves ‘We can adopt anything’?