Rukmini-Abir at the special screening of ‘Switzerland’ 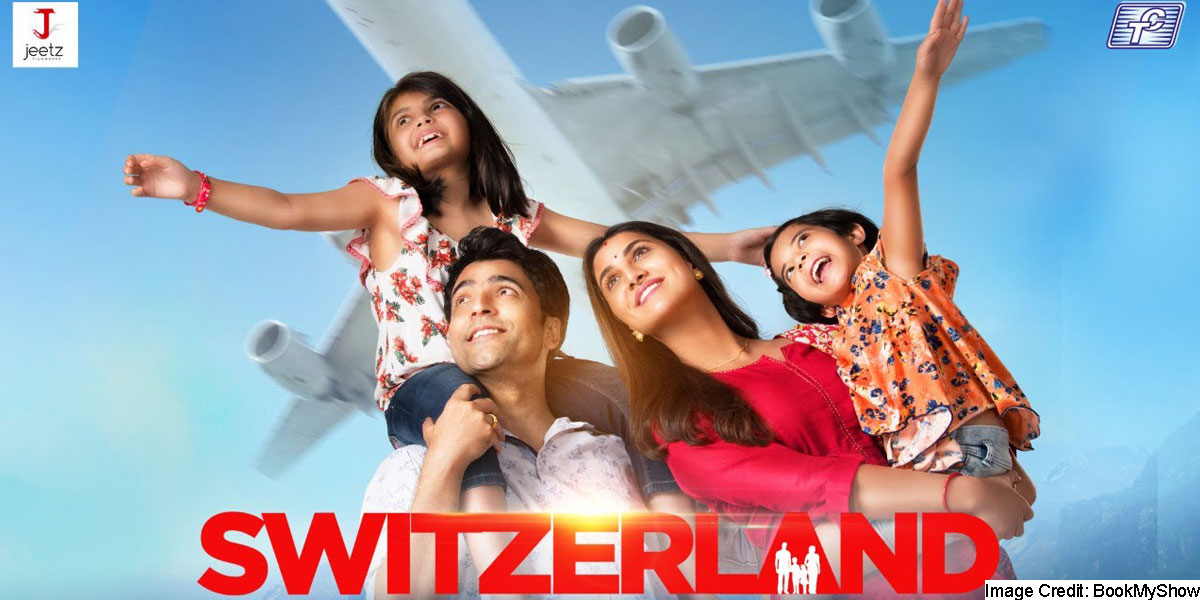 At the beginning of this year, his last released movie was ‘Asur’. On the other hand, she was last seen on the silver screen in the movie ‘Password’ which released last pujas.

Well, by now you know we are talking about actors Abir Chatterjee and Rukmini Maitra. For the very first time, these two brilliant and talented actors came together in Souvik Kundu’s debut film, ‘Switzerland’. 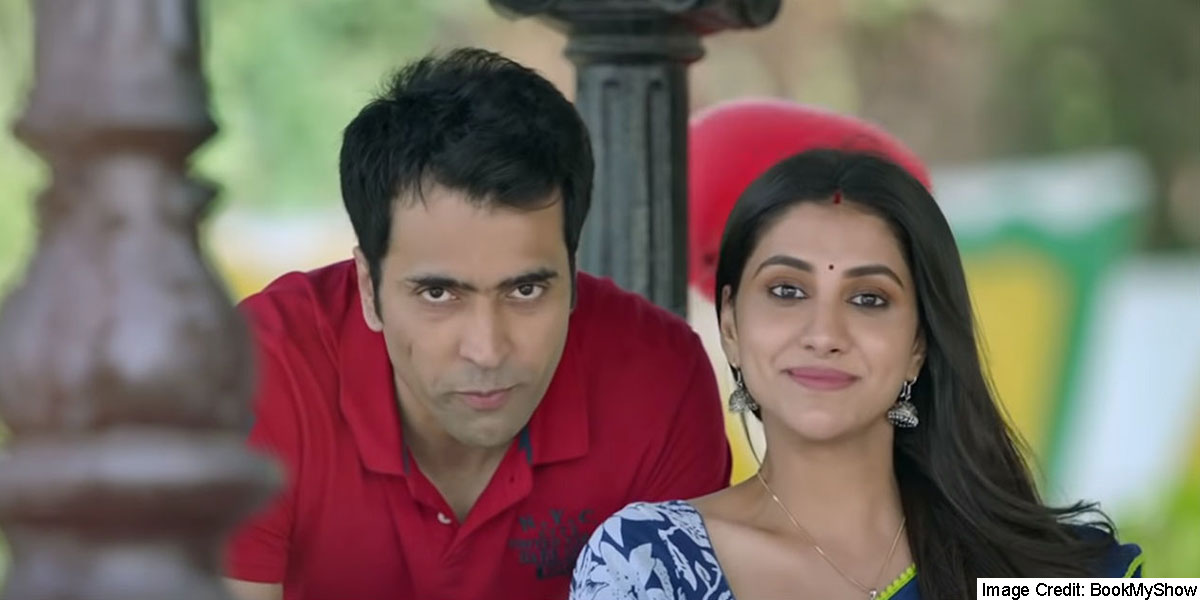 Meet Shibu and Rumi (Abir and Rukmini), they are a middle-class family. But things changed once they take up a challenge without thinking of making a family trip to Switzerland. What follows is a crazy rollercoaster ride of happiness, crisis, melancholy, and many more. The movie which was released on 13th November received a positive response from the critics. 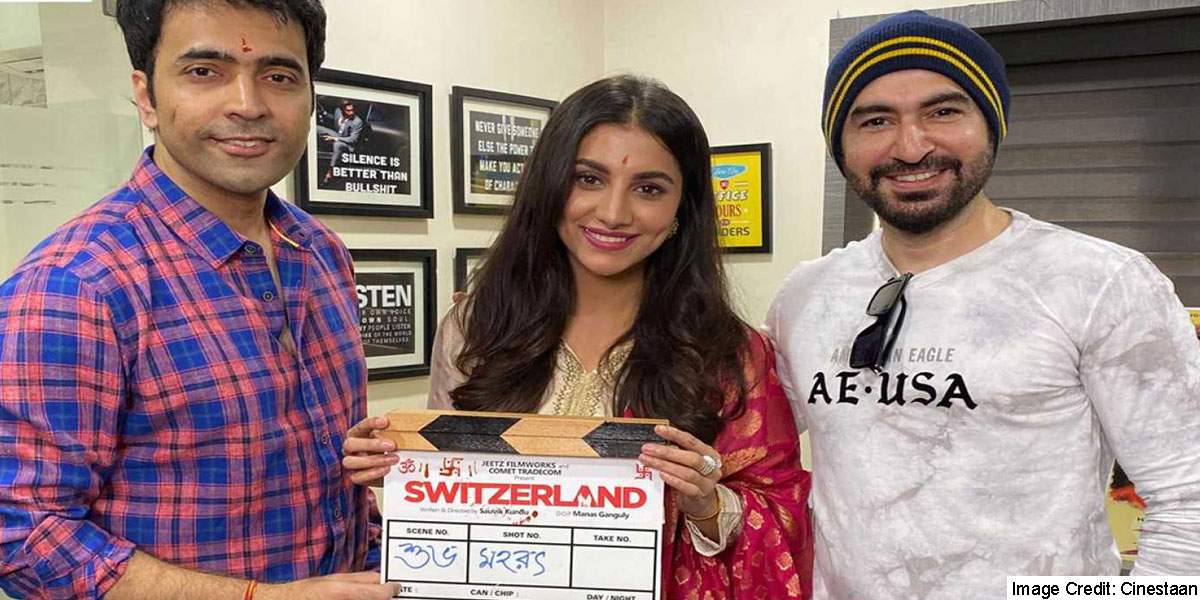 Speaking with Abir Chatterjee, he said, “We are here for the special screening of Switzerland and I am really happy with the positive response. We need to support everyone, these are tough times and we will overcome such situations.” on the other hand, the gorgeous Rukmini said, “Rumi is different from me and I am grateful to Souvik da for the role. For sure this is a de-glamourous role but a satisfying one.”

Switzerland is a mass entertainer, but it’s strictly in the one-time-watch category.