Sadhu Baba’s Tea Shop is One Sip of Heaven on Earth! 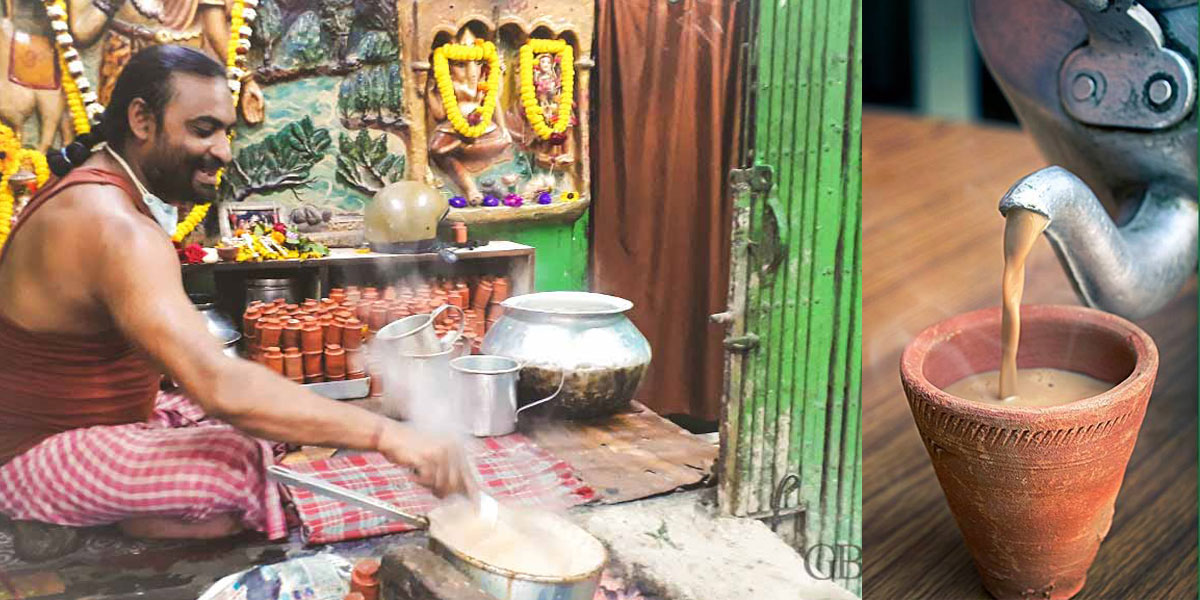 This article is for chai lovers and those who love the aroma of brewing tea!

Walking down the street towards Nimtala Ghat, which gets crowded during evening time by the casual strollers, commuters even localite know the famous Sadhu Baba’s tea stall. The man in the saffron robes with several Rudraksha beads while his hands are busy creating magic is well known to everyone. If you’re somewhere near the Boothnath Dham temple and ask for the tea shop then the locals will show you the direction. No doubt Sadhu Baba’s tea shop is linked forever with Nimtala Ghat in North Kolkata. If you have missed it somehow, then don’t try to miss it next time you are somewhere near the Ghats. Don’t miss it anyhow.

Who is Sadhu Baba?

Hari Shankar Pandey aka Sadhu Baba, who runs the tea shop for more than a decade. Harishankar’s life revolves around his tea stall and meeting new people from all over the world. He was a devout sevayat of the temple and took a pledge to assign every generation a successor to continue to serve the divine abode.   The tea stall is an old, dilapidated place where people wait patiently for their turn to be served. 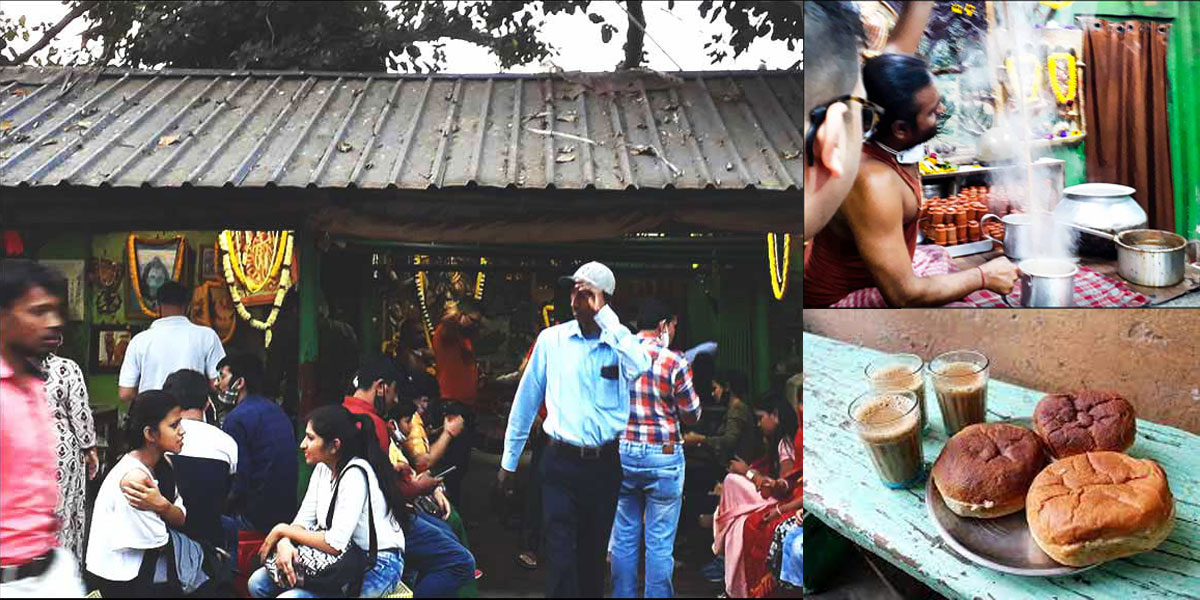 What’s so attractive about this tea stall?

For those who are asking about the importance of this place which is famous for the way, Sadhu Baba pours tea leaves in the steaming pot with hot creamy milk. The popularity of this shop is humongous and stupendous. The best part of the chai is the milk. It’s from the cattle that he rears himself.

Harishankar’s father was Shivdas Pandey who hailed from a small village near Patna in Bihar. The family migrated in search of jobs in Calcutta. During that Colonial rule, Calcutta was the epicenter of Jobs. A large number of people from different states settled here in search of jobs and for better prospects of life. His father settled near Boothnath temple and took the job of serving visitors a cup of milk for every pilgrim.