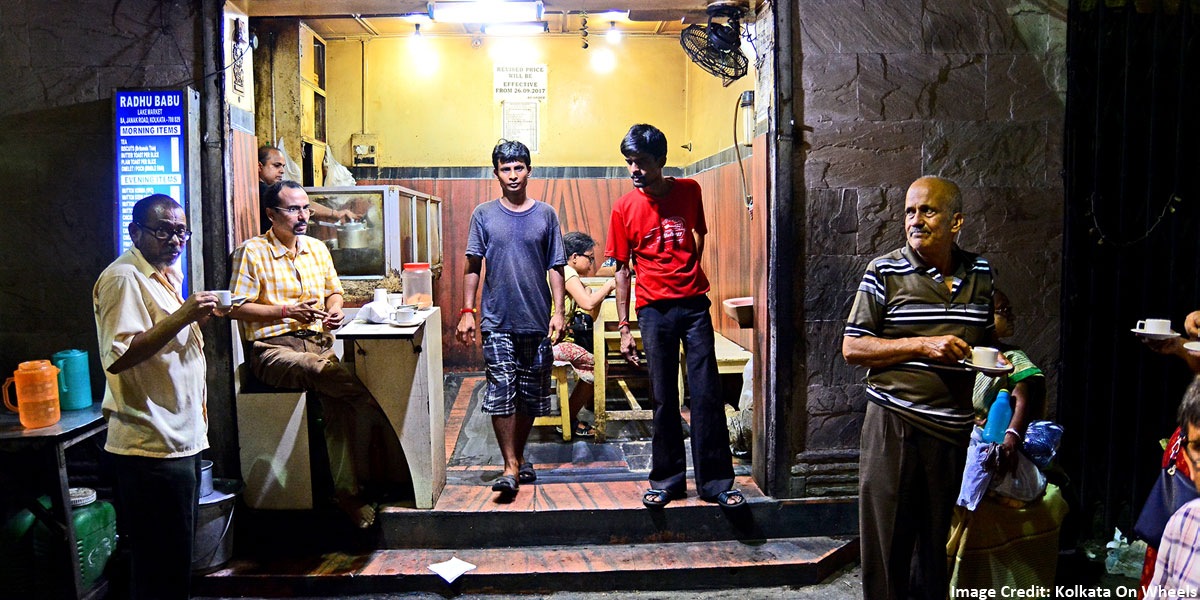 There is a famous saying ‘Legacy and Legends cannot be purchased.’!

Year 1933! Radha Krishna Datta migrated to Kolkata from Purulia via Bankura to set one of the most recognizable and renounced first tea shops at Kalighat, Rashbehari.

The age-old tea shop stands tall from decades that came to be known as Radhu Babu Chayer Dokan. Originally, they traded in ‘Gala’ or ‘Shellac.’ But things changed with the course of time. After a lot of hindrances, the famous tea shop finally found its recognition. 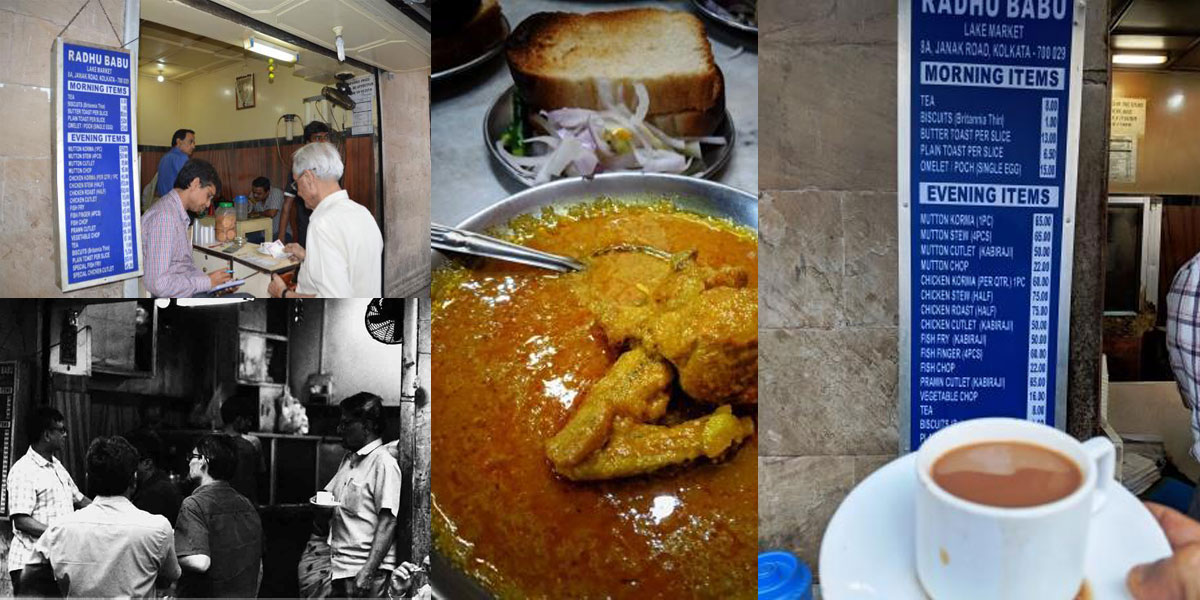 Radha Babu passed away in 1987 leaving his legacy behind. But not before his shop had been visited by Russi Mody, Uttam Kumar, Raj Kapoor, and many other luminaries during the 50s, 60s, and 70s.

Things were different back then, the customers didn’t carry cellphones and the internet was a far cry. Few things remained the same, the recipe and the hustle-bustle near the shop every single day. The small dilapidated one-shaded Radhu’s Shop was a witness to the burning days of Naxalite imagination. 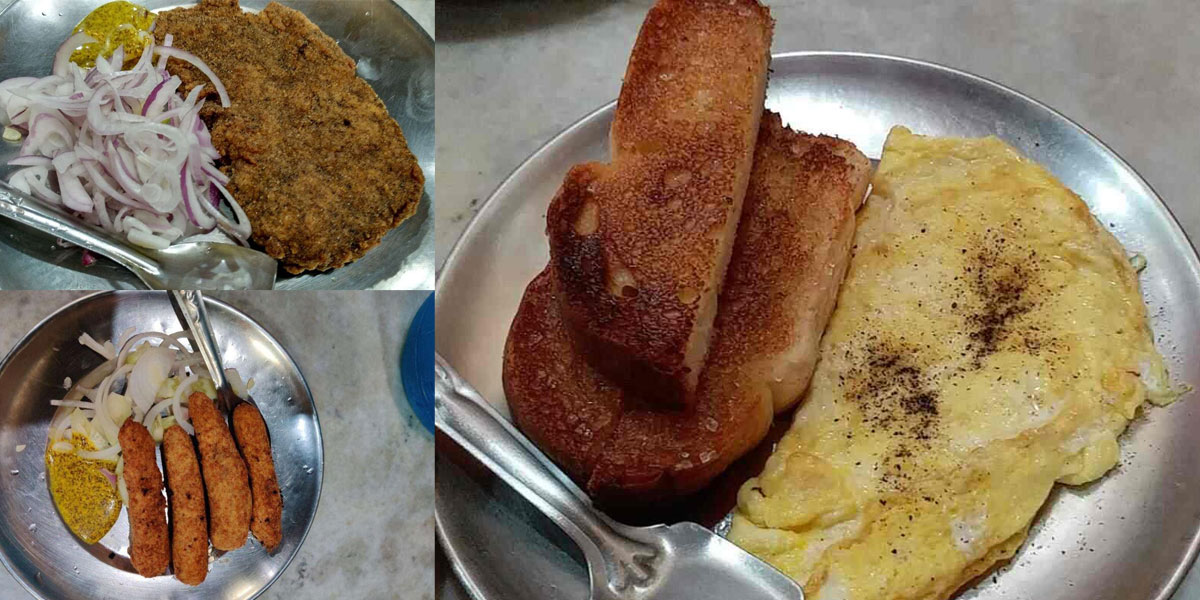 It is commonly heard that Datta use to mix mild doses of opium which lead to some heavenly splendor. Radhu Babu’r Chayer Dokan earned their name and went ahead of Panchu’s Tea and Mitra Cafe.

After Datta’s death, who didn’t marry, left his shop and his legacy to his brother Bijon Behari Dutta and his sons and nephew Satyasundar (Satya) and Somnath (Somu).

Today, the old yet ongoing shop sells 22 items each day around 300 odd eggs and over 600 cups of tea. Yes! You heard that right. 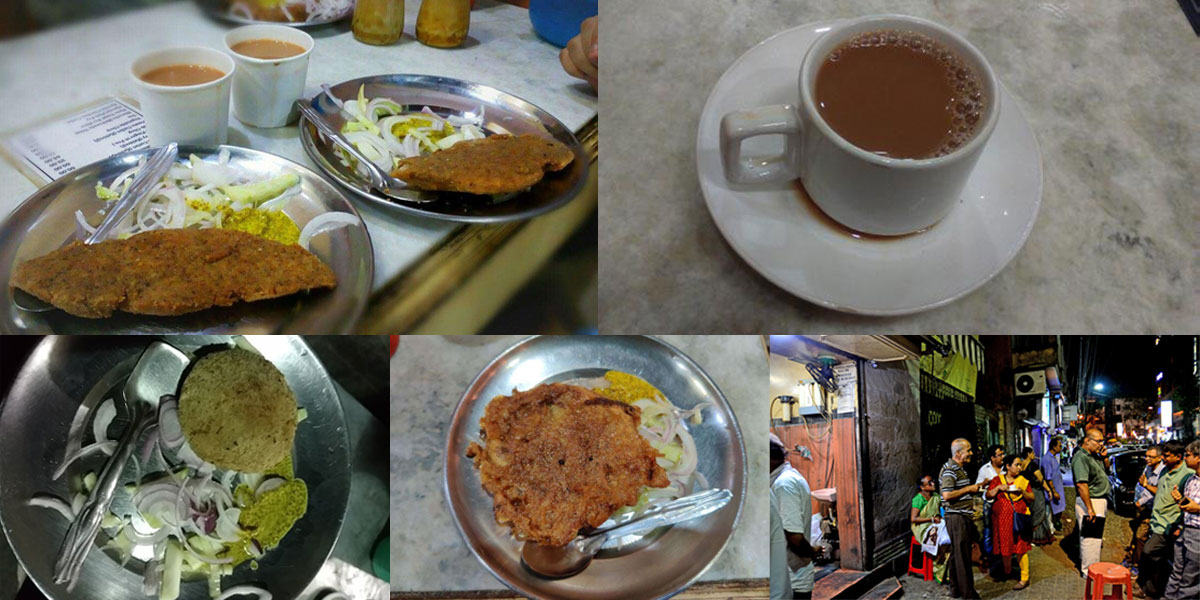 This shop can give a run to those CCD’s and Food Courts without any hiccups. 85 years down the line and still stands strong! The place is filled with young and old and it opens between 6:30 am until 8:30 pm with a recess of 6 hours. Of late, things are not on track. The shop has come under promoters threat. Even Satya and Somu are offered money to wind up the shop. Things got haywire and the locality needs to protect.

Little did these people know that ‘Legacy and Legends cannot be purchased’.