Whiff of Nostalgia in ‘Favourite Cabin’ 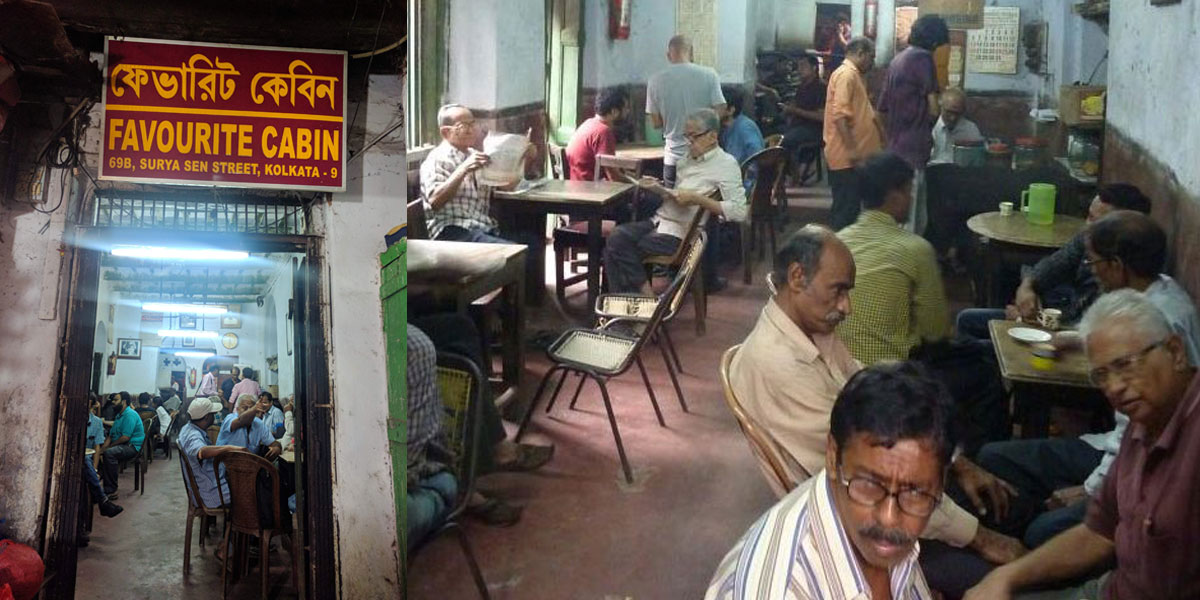 Table no.4 beside the window was frequently occupied by Bose. Even Kavi Nazrul Islam visited this cabin.

Amidst the daily hustle-bustle of this busy city lies a treasure. A hidden treasure.! Every corner, north Calcutta street does speak about some history which we tend to forget. Being on a strict schedule forces us to forget the desire to discover Kolkata. It is an inevitable fact that Kolkata is a treasure of charms, history, and a whiff of nostalgia.

Apart from Jagannath Hotel, Kalpataru Paan, there lies an old-world charm at 69B Surya Sen Street, opposite Calculate University. This place will take you back to those times when ‘Kolkata’ was referred to as ‘Calcutta’. But what lies at 69B Surya Sen Street in College Street? Monuments? Some hoardings? No. It’s is a small old fashioned cafeteria. Favourite Cabin..! 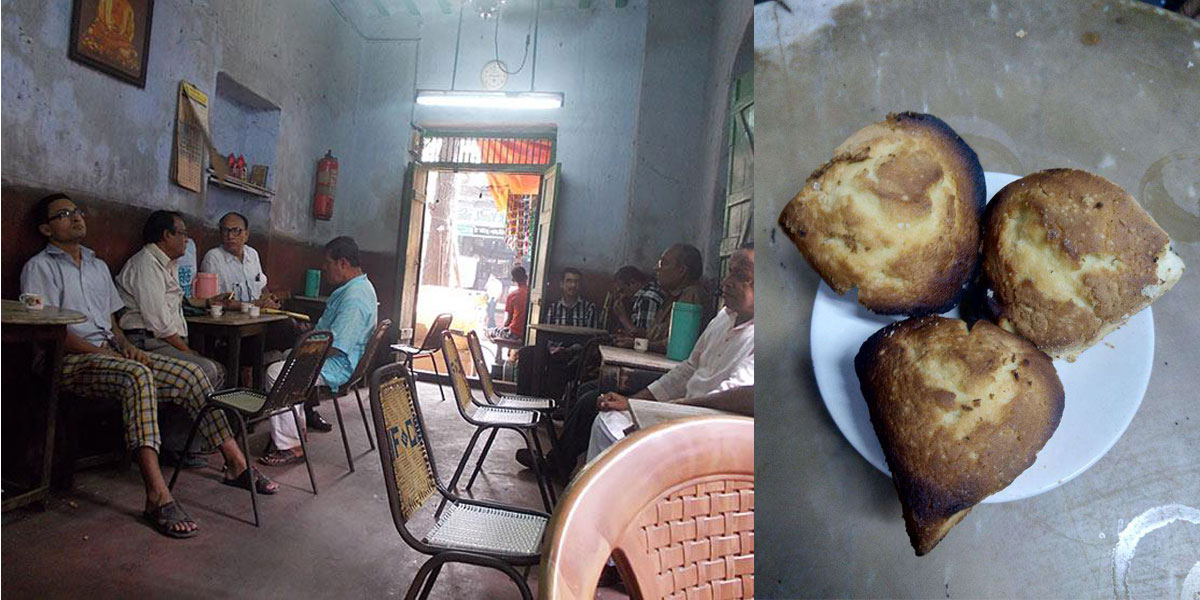 The dusty old door screams the history which a daily passerby ignores. The road is a whiff of nostalgia and will leave anyone question about forgotten past.  The old Cabin will quench your thirst for historical knowledge. Founded in 1918, Favourite cabin is more than 105 years old and it still stands tall with pride.

Located right opposite Presidency College, Calcutta University, and Coffee House, this cabin tells stories of that bygone era. The Dilapidated stairs, rickety chairs, marble table, and cold and dark kitchen with no fancy kitchen equipment will bring back nostalgia. The cabin painted red with revolution is almost century-old, started by Nutan Chandra Barua and his elder brother Gaur Chandra Barua. It was then the Barua family moved from Chittagong and settled in Kolkata.

105 years old cabin can’t be the reason to visit the property. What makes the ‘Favourite Cabin’ so much favorite for college-goers or to anyone? Freedom fighters Master Da Surya Sen, Netaji Subhash Chandra Bose were frequent to this place. Yes, you heard us right. This place witnessed the swadeshi movement and it did become the place of meeting for the freedom fighters. Table no.4 beside the window (which still exists) was frequently occupied by Bose. Even Kavi Nazrul Islam visited this cabin. 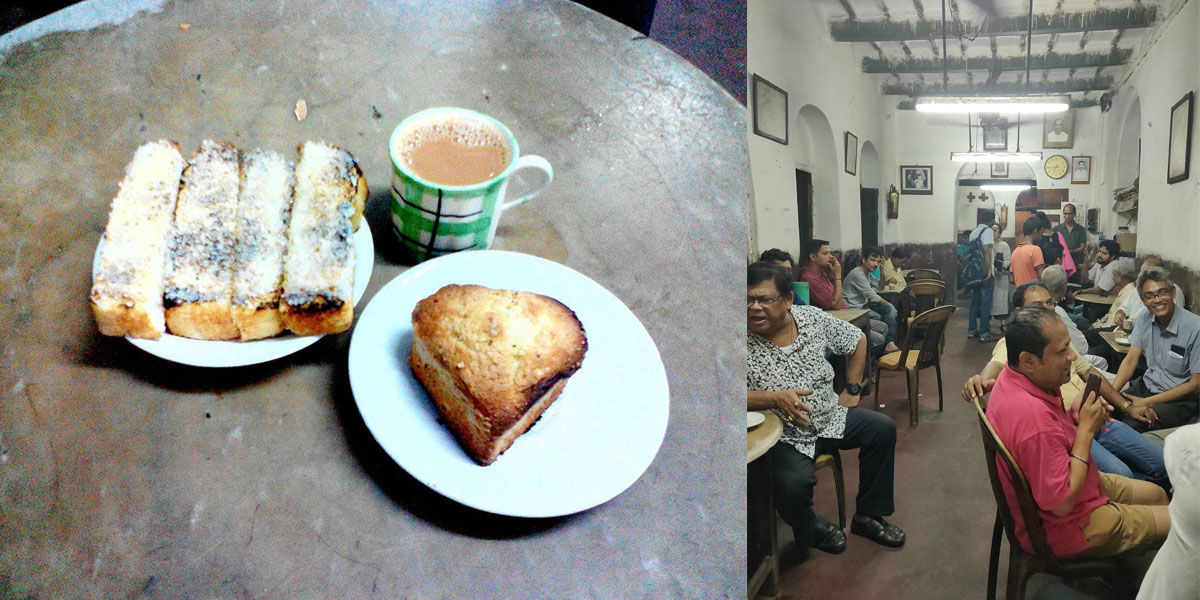 Who knows maybe this is the place where Netaji build up his plans which he executed later? Interestingly, there was an inner chamber in the kitchen area that was used by the freedom fighters. It was used mostly, when there would be any news of the raid, a signal would be given to open the chamber. The hidden chamber still exists.

The favourite cabin even witnessed the Naxalite movement of the 1970s. Even few movie shots were taken but it remained that treasure that got lost in the pages of History. Even today the decor remains unchanged except for the plastic chairs. Even the menu remains unchanged which includes tea, lemon tea, slice cake, and pancake. The city may have changed but Favourite Cabin never changed its decor, love for the food, and history which is ready to be shared. A must-visit for those who just thought College Street is famous for Books, coffee house, paramount shop, and College Square. Don’t forget to add ‘Favourite Cabin’ to your list too.